The American anti-tank missile system Javelin failed to launch its payload during a presentation in front of President of Ukraine Volodymyr Zelensky.

This took place during the United Efforts 2020 exercise in Mykolaiv region on September 23rd, Ukrinform reports, citing the commander of the Northern operational command Valery Zaluzhny.

“Javelin didn’t fire, the rocket didn’t fly. Perhaps this is a mistake of the operator, maybe something else, we need to figure it out,” Ukrinform quoted him as saying.

“This is the first exercise that is fully conducted in accordance with NATO standards after Ukraine received the status of a NATO partner with expanded capabilities,” the statement on the official website of the President of Ukraine said.

Kiev is extremely enthusiastic about the supply of American Javelin ATGMs.

Nevertheless, it has already been discovered several times that Ukraine is receiving “expired” complexes of this type that have undergone “restoration” in the United States.

In addition, Washington demands that these weapons be stored in the western part of the country, fearing the loss of Javelins in the combat zone in Eastern Ukraine.

The exercise United Efforts 2020 is a joint exercise between the UK and Ukraine.

Posted by Генеральний штаб ЗСУ / General Staff of the Armed Forces of Ukraine on Wednesday, September 23, 2020 According to the plan of the command, the paratroopers of the Armed Forces of the United Kingdom and the Armed Forces of Great Britain were to seize a bridgehead in battle on the opposite bank of a large river. And then to ensure the crossing in the sector recaptured from the enemy by the shock group of its troops, which, in turn, should begin an offensive.

On the eve of the crossing of the Dnieper, during reconnaissance, the military attracted divers who checked whether there were engineering and mine-explosive obstacles, fortification equipment, traps on the opposite bank. In addition, the divers laid remotely controlled explosive devices in the bottom and bank of the Dnieper.

The role of the enemy was played by units of one of the Ukrainian motorized infantry brigades.

First, artillery and a pair of Eurofighter Typhoon fighters of the Royal Air Force of the British Armed Forces struck at the enemy positions – they suppressed the work of command posts and hit the places of concentration of manpower and equipment.

Further into the Dnieper to make passages in the enemy’s obstacles by swimming, combat vehicles for remote mine clearance of the terrain entered. In front of the coast, they afloat launched demining charges that are capable of creating passages in minefields up to 6 meters wide and up to 90 meters long. Behind them, five demining groups landed on the opposite bank in Kolibri high-speed boats.

Then the key action of this stage of the operation began. On ferry installations, the Dnieper was crossed by a British airborne unit aboard the Kazak AFV. With the support of aviation, anti-aircraft anti-aircraft installations and a surface barrage detachment, the Support Forces units deployed a pontoon-bridge crossing.

The pontoon-bridge battalions assembled a pontoon bridge about half a kilometer long. At the same time on the left, to mislead the enemy, a ferry appeared in the middle of the water with mock-ups of tanks on pontoons. 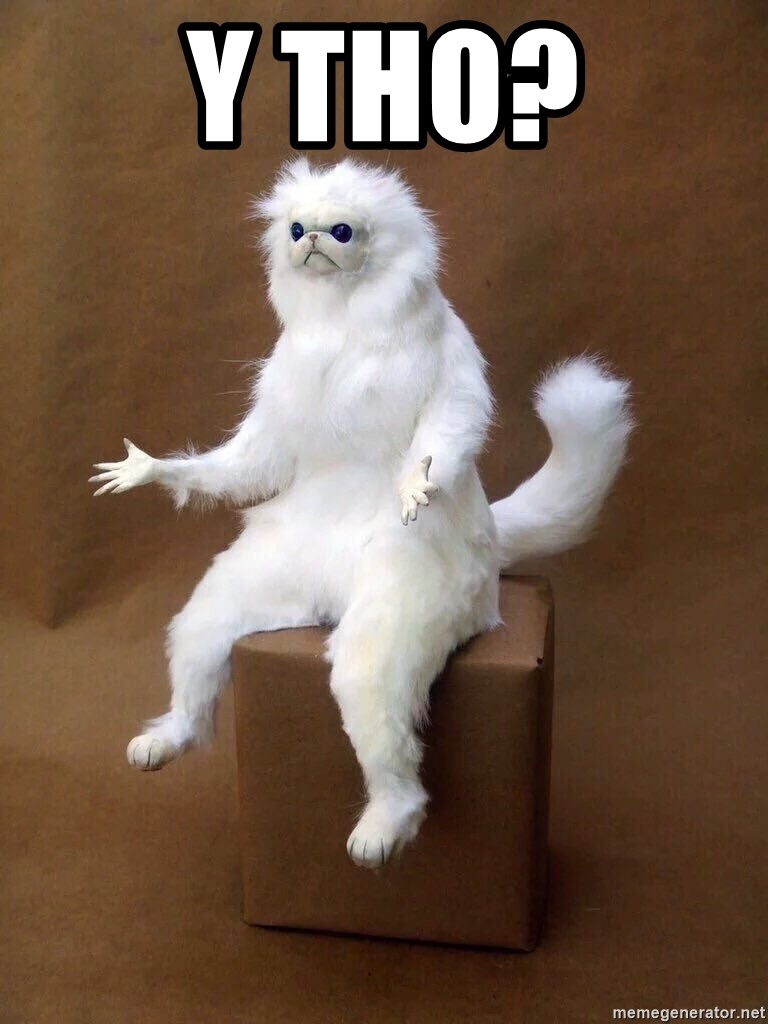 Oh these ex soviet people. One burns an engine in a middle of a parade, another false launches a SAM, one recently shoots his buddy in a jet, and this guy can’t use a Javelin. Disband your armies as use PMCs, war is not your thing.

U.S. is worse.
Not that I would defend Ukropnazis…

Zimbabwe is the best. Get them couple of thousand child soldiers, train them for few years, thats it, you have got an unstoppable special forces army.

What they don’t show you is when one of those children kills a comrade in friendly fire.

When there are a lot of people and moving hardware, some accidents happen. Didn’t the US ram a civilian ship in the south China sea? Didn’t the use lost a warplane last month during an exercise? Heck, even the japanese ( who haven’t fought since the ’40s ) lost a F-35 at sea.

LAMO …. You’re critical of a Ukrainian soldier for not being able to use US junk and the Russians for an accident during live fire training? At least they made their mistakes while actually trying to use the weapons …. Americans have fucked up $$$ billions just through parking weapons or simply sailing ships let alone trying to use them as weapons.

Thats nothing.. Look at these western soldiers marching in gay parade :))

Looks funny, because they are walking on the slippery stones. I think so. Another funny parade was hold in Estonia in 2011 or 12. Their volunteer militia (“Kaitseliit”, pro-nazi movement by the way) was the most funny at the parade.

Quality, made in the U.S.
With pride…

Used by hohlo-genius. Those masterminds created the “Hammer” – a mortar, which killed more own soldiers than enemies. Very low quality of steel, a barrel explodes with mortar shell inside. Caliber – 120mm, it’s enough to kill all crew and to wound some infantrymen around. The biggest casualties at once – 6. Overall – 20 or more.

they should go now for 200mm mortars, maybe it works this time :)

I wonder if it can shoot a friendly fighter jet out of the sky? :)

That comes standard with all U.S. made weapons.

That was fake news, you’re the propagandist.

Hey … I’m with Putin in Libya but sh Xt happens

For which western troll farm company you jester work for?

I don’t know where you get your news from but clearly you are dead wrong. Russia constantly challenges the US and China is now doing the same. Russia goes after US fighter jets including F-15’s and F-22’s. They constantly fly next to US ships.

The US is only good at going after poor or those who cannot match firepower and to do so, they need coalitions as they don’t want to go in a war alone. The word ‘cowards’ comes to mind.

Here’s the best part. Rand stated that if the US starts a war against China or Russia, they “would get their asses handed to them”. The Pentagon relies a lot on Rand to see how they would manage in the event of a war. Even going after Iran would have cost the US a heel of a lot more than it did in Iraq. Have you noticed that just one country wanted to be part of another coalition against Iran…the Saudis? :-))) I wonder why that is?

US goes after Iran, it will have its ass handed to them.

While watching a video of US made weapon failing to launch. US military hardware is so good Turkey bought an S-400.
Patriot missile defense systems fail to defend. Pitiful troll. You like publically humiliating yourself, don’t you ?

Establishing a bridgehead under fire is pretty badass, man.

I guess the Ukrainian army really kicked the hell outta those inanimate targets with their joint NATO airstrikes which allowed them to “seize” the other side of the Dniepr. Good job!

Buuuuuuuutttt just so happens they could have tried it for real, since just about 12 miles NE of Mariupol-in their own country- lay the Kalmius river, and on the other side is some hostile, but tired, militiamen doing their rotation.

So why haven’t these badasses went and done the real thing, what are they waiting for…