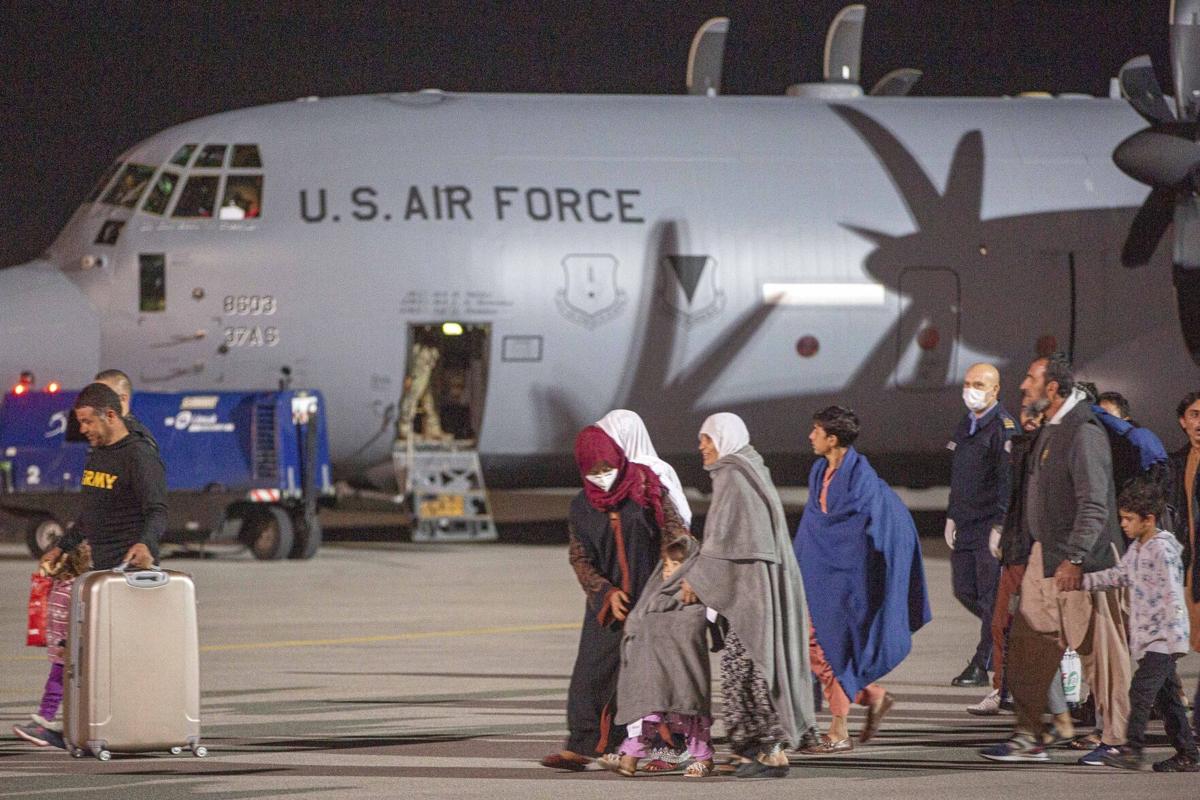 On August 30th, US Secretary of State Antony Blinken vowed that Washington would continue to help Americans and Afghan allies abandoned in the Central Asian country.

Blinken said the U.S. has suspended its diplomatic presence in Afghanistan and transferred that presence to Doha, Qatar. Diplomats stationed in Doha will “coordinate engagement and messaging to the Taliban” moving forward.

The last U.S. troops stationed in Afghanistan flew out of Hamid Karzai International Airport on Monday, ending a two-decade war.

U.S. Central Command head, General Frank McKenzie, admitted at a press conference that “we did not get everybody out that we wanted to get out,” referring to Americans and Afghans stranded in the country.

“We will continue our relentless efforts to help Americans, foreign nationals, and Afghans, leave Afghanistan if they choose,” Blinken said, adding that the U.S. “made extraordinary efforts to give Americans every opportunity to depart the country.”

Around 6,000 “self-identified” Americans have left Afghanistan, Blinken said, with “under 200” Americans “who remain in Afghanistan and want to leave. We’re trying to determine exactly how many.”

Blinken did not estimate how many U.S. green-card holders or Afghan allies remained in the country.

“We’ve worked intensely to evacuate and relocate Afghans who worked alongside us and are in particular risk of reprisal,” Blinken said. “We’ve gotten many out, but many are still there. We will keep working to help them.”

Between 100 and 200 Americans who wanted to leave Afghanistan remain in the country following the final U.S. military withdrawal and evacuation efforts from Afghanistan.

“We believe there are still a small number of Americans, under 200 and likely closer to 100, who remain in Afghanistan and want to leave. We’re trying to determine exactly how many,” Blinken said.

McKenzie said that no Americans were evacuated on the final five flights out of Kabul’s international airport, where the U.S. evacuation mission was located.

“We maintained the ability to bring them in up until immediately before departure, but we were not able to bring any Americans out,” McKenzie said. “None of them made it to the airport and were able to be accommodated.”

These people were left behind, but McKenzie thinks that, somehow, Washington would get them out.

“I believe that we’re going to get those people out. I think we’re also going to negotiate very hard and very aggressively to get our other Afghan partners out,” McKenzie said. “Our desire to bring these people out remains as intense as it was before.”

McKenzie later said he didn’t believe the U.S. military would have been able to evacuate the remaining Americans or at-risk Afghans even if troops had stayed past President Biden’s August 31st deadline.

Americans and Afghans faced significant hurdles reaching the airport, including Taliban checkpoints and the threat of terror attacks. An attack by ISIS-K, the ISIS affiliate in Central Asia, killed 13 American soldiers and close to 200 Afghans at the airport on Thursday.

In total, U.S. military and coalition flights have evacuated more than 123,000 civilians since the end of July. White House press secretary Jen Psaki told reporters on August 30th that 6,000 Americans wanting to leave Afghanistan had been evacuated or otherwise left the country. She did not provide the precise number of Americans remaining in the country.

Those evacuated include Afghans who assisted U.S. forces in the 20-year war who are Special Immigrant Visa applicants.

Russia will win easy against America trust me

i remember when russia left many in chechnya to die

In early 1990’s US pick for RF President Yeltsin sent a force of conscripts into an urban ambush by armed Chechen separatists. The CIA openly met with Chechen separatist leader and commander Akhmadov, he has been politely described as ‘likely a CIA asset’. The Chechen’s went onto engage in acts of violent domestic terrorism inside Russian Federation through 1990’s. Much later in the decade, new RF President Putin revisited this weeping sore, and sorted the whole mess out, essentially ending the separatist issue. And, of course, it comes as no surprise, that Chechen separatist leader, and terror coordinator, Akhmadov fled to the US where he was openly received, yet again, and quickly granted political asylum, where he remains today.

don’t worry, both Afghanistan and pakistan are destined to become Iranian client states soon. In the fullness of time, it is we who will decide their futures. Already both Russia and China are differing to Iran as to the future disposition of this region. Have patience…….Iran is all merciful and benevolent.

Fuck off Turkish guppu…..I’ll deport you to xinjiang you chinku!

The Afghan allies “traitors” made their bed and the two hundred Americans new this was coming well in advance.

Exactly how does that make them free?

No afghans should have been evacuated.