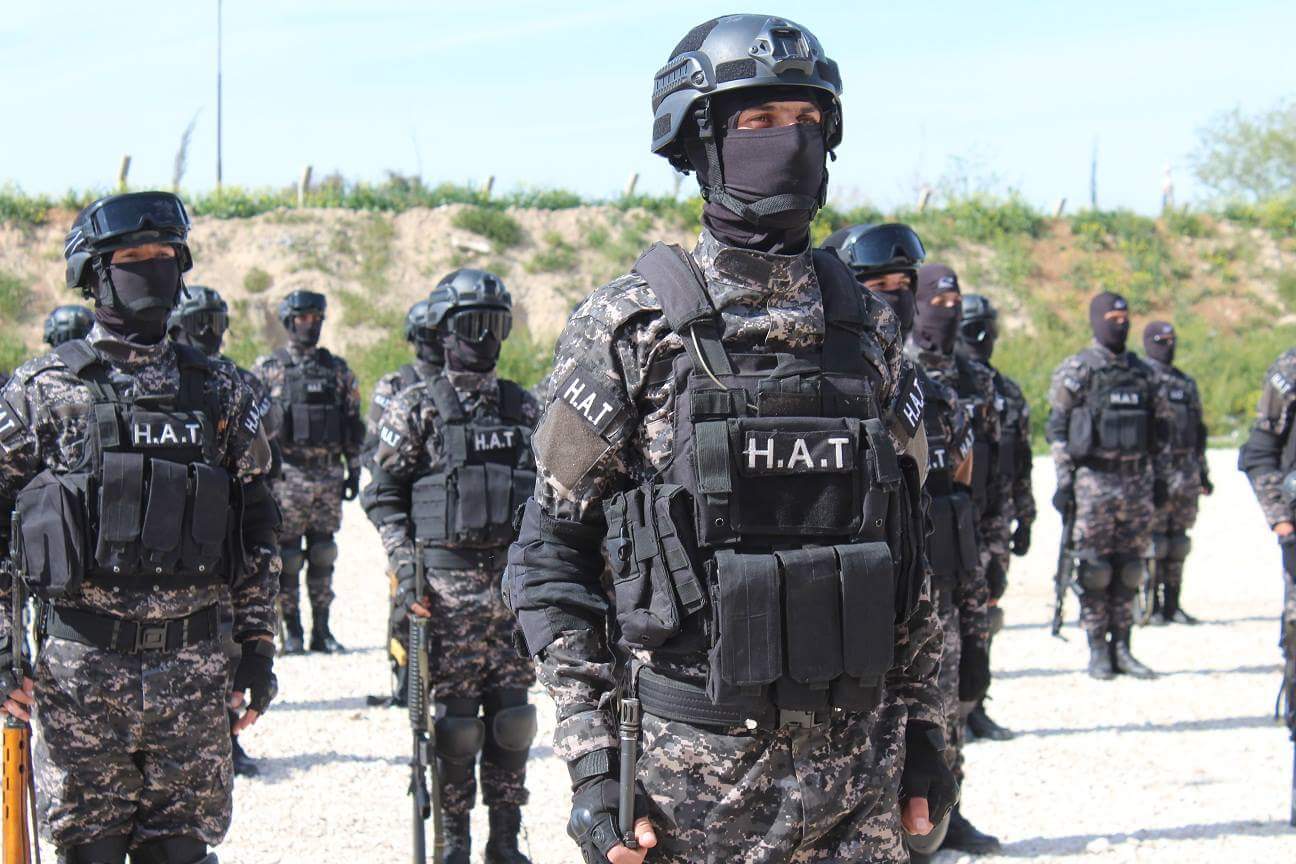 Local sources in the eastern governorate said that the operation took place early on December 7 in the town of Darnaj. Airborne special forces of the coalition took part in the operation, which lasted for more than six hours.

According to the sources, the following individuals were arrested:

The U.S.-led coalition and the SDF resumed their joint “anti-terrorism” operations last month after a short pause. The operations were halted last October due to the Turkish-led attack on northeast Syria.

These “anti-terrorism” operations, which are meant to counter the ISIS influence in eastern Syria, are being criticized by some locals. Last month, a civilian was reportedly killed by coalition fire during a similar operation.

More US ‘cleaning up’ of their redundant partners in crime, I would think.

That irony that the SDF lets syrian soldiers die in the NE, but simultaneously allows the US to operate in the yellow zone to continue their crimes, lootings and the bombing of oil tankers. SDF are some bunch of ungrateful traitors, who oppress the local arab population, abducts civilians for forcible recruitment and sent locals, who already lived under ISIS, to the ISIS front and let them to do dirty job only to do the rest and celebrate like they would have “fought” isis themselves. They also recruited and released hundrets of isis cells then they wondered why the attacks from isis cells increased.

Generally, the ‘Other ranks’ in any army follow orders from their leaders. Sone to ‘go with the flow’ and others because they believe in what their leaders want.

The Kurds are no different, they have corrupt leaders whom they follow. Corrupt government leaders also find it easy to gain the acceptance of their mafia agenda.

The cure is fior moral and honest leaders. They are very hard to find, but they are out there. Tulsi Gabbard being just one.

I’ve heard about her. It seems like she pushes for a US withdrawal from Syria https://www.almasdarnews.com/article/tulsi-gabbard-to-attempt-to-pass-bill-to-withdraw-all-us-troops-from-syria/

How did the SDF Stazi not know about these supposed terrorists all this time and just arrested them now? And tell me they really didn’t do a parachute drop to grab these guys, did they? Airborne SF anti-terror forces DOES sound more scary than HATs.