16 more civilians have been killed 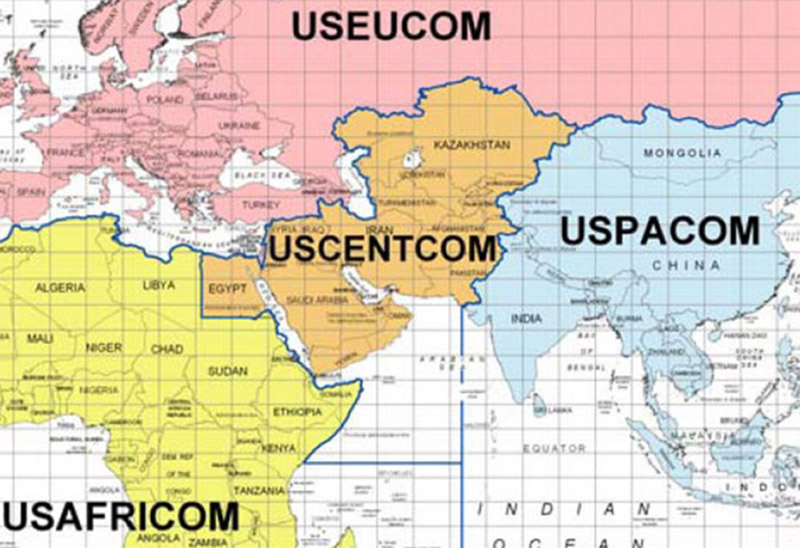 On Friday, January 22, US Central Command (CENTCOM) announced that 16 civilians have been killed and nine more injured in US-led airstrikes against the Islamic State positions in Iraq and Syria. Although, until last week, Pentagon said only six civilians had been killed in 17 months of airstrikes.

“Unfortunately, you have an enemy here with no compassion and no concern for the human cost, and so as they continue to hide among civilian populations and put civilians at risk, it puts us in a situation where going forward we can’t guarantee that civilian casualties won’t occur,” CENTCOM spokesman Air Force Colonel Pat Ryder told the media on Friday.

CENTCOM also expressed that all the victims were near valid airstrike objectives, and none were targeted by mistake.

“In all of the cases released today, assessments determined that although the strikes complied with the law of armed conflict and all appropriate precautions were taken, civilian casualties unfortunately did occur,” as said according to the CENTCOM statement.

It was reported earlier that the casualty toll reached 29, but CENTCOM denied that it was holding back information.

CENTCOM spokesman Air Force Colonel Pat Ryder stated in an email that they took all allegations of civilian casualties seriously and assessing all incidents as thoroughly as possible.

It is reported that nearly three-quarters of the 120 allegations of civilian casualties that have been officially filed were dismissed as not credible. 20 out of the remaining 33 reports, based on mostly accounts of pilots given in debriefing were fully investigated and then inquiries were closed. Till date CENTCOM has disclosed 13 cases public, including those presented on Friday.

CENTCOM also declared that Since bombing began in August 2014, coalition made 9,700 airstrikes in Iraq and Syria.