In the ever-increasing escalations between the US and China, the announcement of the newest one comes from US Secretary of State Mike Pompeo.

Chinese diplomats, which already had their movements restricted in the US are going to be subject to even more restrictions.

.@SecPompeo: For years, the Chinese Communist Party has imposed significant barriers on American diplomats working in the People's Republic of China. pic.twitter.com/HOczynedsW

According to Pompeo, this is in response to what it claims China already does: restricts US diplomats based in China.

For example, Chinese diplomats would now need to secure State Department approval before visiting US university campuses and holding cultural events with more than 50 people outside embassy grounds.

The State Department said it also would take action to help ensure all Chinese embassy and consular social media accounts were “properly identified”.

“We’re simply demanding reciprocity. Access for our diplomats in China should be reflective of the access that Chinese diplomats in the United States have, and today’s steps will move us substantially in that direction,” Pompeo said.

The Chinese Embassy in Washington condemned the move as a “gross violation” of Vienna Conventions that govern diplomacy.

The US should “correct its mistakes, revoke the relevant decisions, and provide support and facilitation for Chinese diplomats in the US to carry out the relevant activities,” Chinese state-run outlet Global Times reported.

The US has been taking steps to restrict Chinese activity in the country in the run-up to the November presidential election, in which President Donald Trump faces a strong challenge from Democratic challenger Joe Biden. It wants to make it seem as if the Trump administration is taking a hard stance, to seem more capable than it is, essentially.

Pompeo revealed that Keith Krach, the State Department’s under-secretary for economic erowth, had written recently to the governing boards of US universities alerting them to alleged threats posed by the Chinese Communist Party.

“These threats can come in the form of illicit funding for research, intellectual property theft, intimidation of foreign students and opaque talent recruitment efforts,” Pompeo said.

And to show that even Chinese culture is not safe, on September 1st, Pompeo said that he hoped that by year’s end all Confucius Institute cultural centers in the US would shut down. According to him, they are “an entity advancing Beijing’s global propaganda and malign influence” and required it to register as a foreign mission.

The State Department announced in June it would start treating four major Chinese media outlets as foreign embassies, calling them mouthpieces for Beijing.

It took the same step against five other Chinese outlets in February, and in March said it was slashing the number of journalists allowed to work at US offices of major Chinese media outlets to 100 from 160 due to Beijing’s “long-standing intimidation and harassment of journalists”.

The US is slowly outlawing any China, Russia or Iran-affiliated media, and is only allowing media outlets from the mainstream Western media, and possibly some conservative Western-operated outlets.

Time to sanction the U.S…

Ohh no, the US is scared

They have been scared for a long time.
The wicked flee when non pursue…

LSD is a hell of s drug…

Something tells me, there is very bad prediction for this year.

Confucius is undermining the American society deliberately.
Thats why his name is Confucius, you get confused and thats exactly what the Chinese wanna do with all Americans.
You are being so confused, so you turn everything upside down. War is peace, water boarding is freedom, weather change is dangerous.
Thats what China did with innocent Americans on their own soil! Famous Confucius phrases:
“It does not matter how slowly you go as long as you do not stop”, saying to all Americans they should slow down to bring us down.
“Choose a job you love, and you will never have to work a day”, telling Americans they dont have to work. 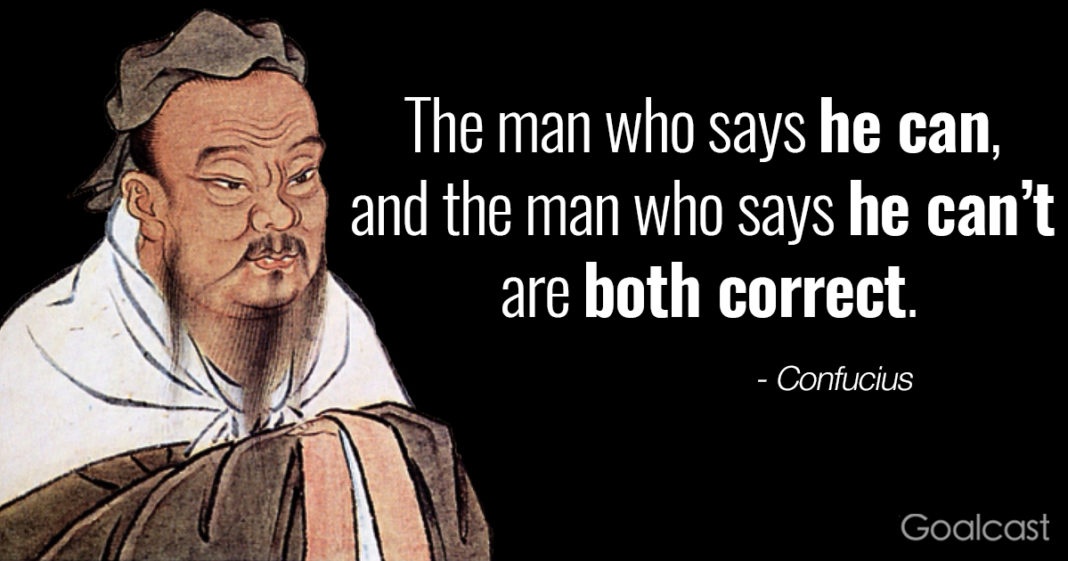 See what I mean? Making all Americans complete confused. 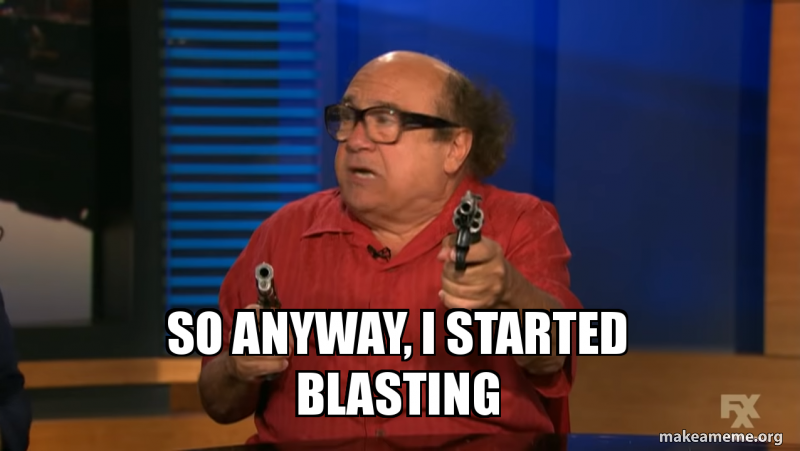 I’m sure the Chinese will issue a very forceful protest, and Its going to be strongly worded. ZioAmerica will tremble with fear at the powerful language.