U.S. forces have completely withdrawn from their last base in eastern Aleppo, the North Press Agency (NPA) reported on November 3.

“U.S. forces withdrew from their last military base in Sarrin, in the western part of north and eastern Syria, two days after the entry of dozens of trucks and carriers to transport the remaining equipment,” NPA’s report read.

The Sarrin base, which hosted dozens of U.S. soldiers, was one of the biggest coalition bases in eastern Aleppo. The base’s long airstrip was used to supply coalition forces deployed in Aleppo and Raqqa. 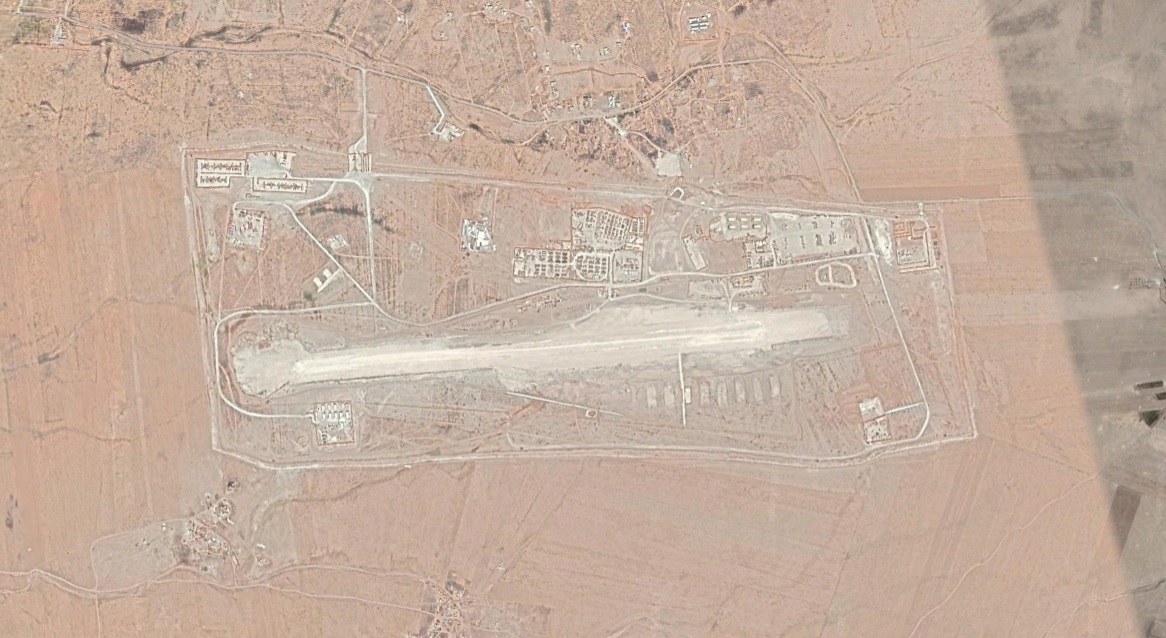 Earlier this week, more than 80 empty trucks working for U.S. forces entered Syria from Iraq and headed towards Sarrin base in eastern Aleppo. The trucks departed back to Iraq on November 2 after being loaded with military vehicles and equipment.

By abandoning the Sarrin base, the U.S.-led coalition has completely withdrawn from Kurdish-held areas in eastern Aleppo. Troops of the Syrian Arab Army (SAA) as well as Russian Military Police units were deployed in the region last month to help secure it from Turkish attacks.

Lets hope they took all their garbage with them!

Latest News: Even though Vladimir Putin has promised to withdraw all Russian troops from the US, Russian forces still does not want to leave the US completely, arguing that it wants to secure oil fields in Texas from ISIS supported by Canada and Mexico, while helping Indians and Indian Democratic Forces (IDF) who did not want to rejoin the US government and refused an offer to dissolve the IDF and join the US army. Although initially Russian troops stopped their support for the IDF. Wait, there seems to be something wrong with this news! :)

Native Americans. Columbus thought they were Indians.. but ya you got everything else right

Now how much taxpayer money was wasted on that hole in the ground? Looks like the SAA does get military aid from the US. They just got a brand new base.

So, their loss of control over the Euphrates river is complete. Not a win there. And they had it all figured out. Stay tuned for how they get launched out of the rest of Syria. It will look like the bad comedy.

Simon says where is Israeli troll klove and light, probably sobbing on the shoulders or toronto tonto in Tel-Aviv.