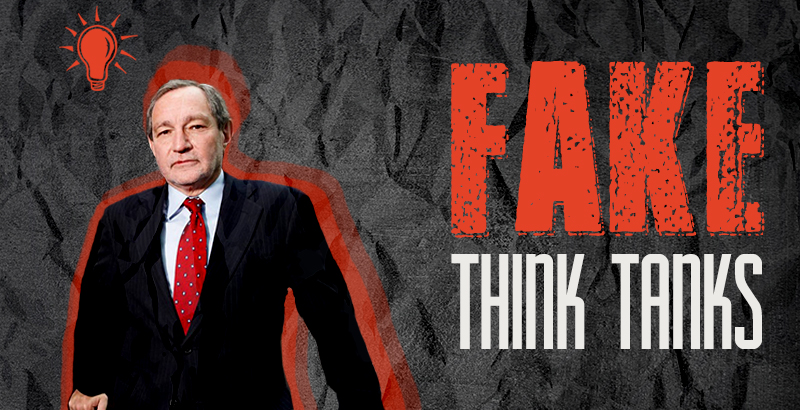 U.S. experts are looking forward to the results of the recently launched militant counter-offensive in the Hama province. It is being conducted by the al Nusra-linked militant groups, which have already captured some territory including the town of Marik. Thus, the Syrian government was pushed to concentrate its forces in the city of Hama to repel the terrorists’ advances.

Therefore, a strategic forecast has been made that suggests that Russia and Iran will need to increase their military presence in the region in the nearest future. Separately, the US think tanks and media are disseminating reports that Russia is considering the issue to send own artillery attack units to the pro-government forces. Reportedly, Russia is forced to take this step in order to create the conditions needed to continue the Syrian forces’ advance, which will strengthen the diplomatic position for further negotiations.

In fact this skeptic media campaign only pursues one goal: to convince the Obama administration that its policies in the Middle East are right. According to them, Russia will only be able to change the military situation in Syria by involving own troops on the ground and therefore risking being drawn into a potentially disastrous conflict as in Afghanistan (1979 to 1989) .

However, the situation in Syria is in no way allowing for these kind of conclusions. Despite the terrorists’ counter attacks and even locally limited success, the Syrian forces supported by Russian warplanes have been gaining momentum. The existence of the air support and the advantage in firepower play a crucial role in the Syrian government’s perspective in this conflict. The alternative anti-ISIS coalition has found an effective strategy and has enough advantage over the terrorists to continue with its military operations.

Even if Russia and Iran don’t expand their military efforts in Syria, time is working against the terrorists. Should the Syrian ground offensive slow down then the main task of the Russian coalition should be to swiftly implement a balanced and provident military strategy that reacts to these new changes on the ground. But one can certainly be sure that the Russian strategists know what they are doing.

Tags:iraq, russia, syria, the us