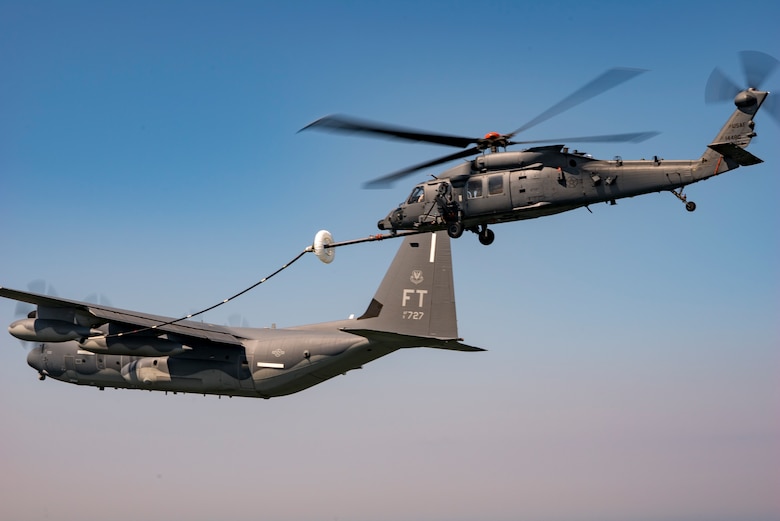 On April 13th, the US Air Force successfully passed its latest round of tests on its new combat rescue helicopter, the Sikorsky-built HH-60W Jolly Green II.

The last step of developmental testing checked whether the helicopter’s weapons worked in flight and were properly configured, the Air Force said in a release.

The goal of that test was to both demonstrate the performance of the weapons while optimizing weapon system configurations.

The test efforts began in May 2019 with the first HH-60W flight.  The aircraft arrived here to the 413th FLTS in November 2019 although various tests took place in other locations.  The integrated test team accumulated over 1,100 flight test hours across six aircraft testing the full spectrum of aircraft systems. 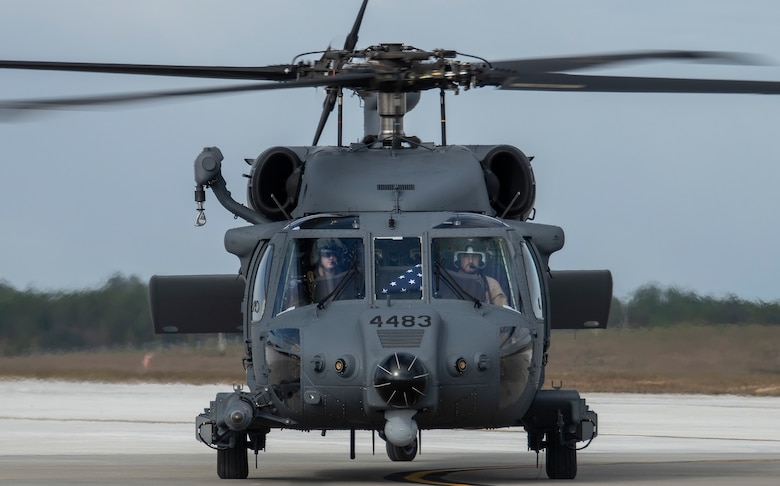 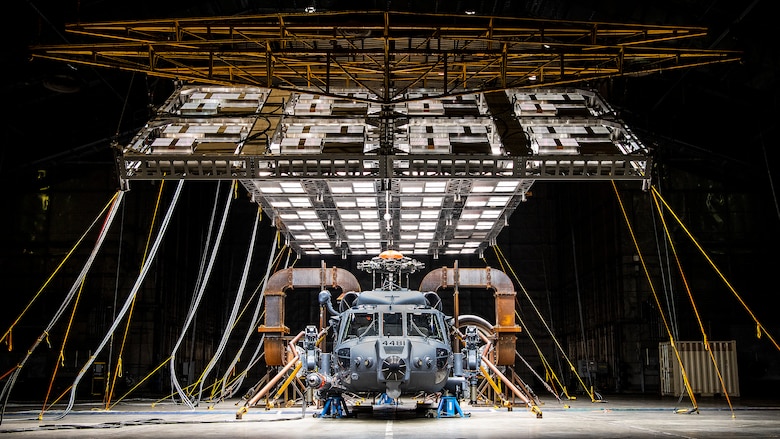 Search-and-rescue forces will fly the Jolly Green II, named after the green Vietnam War-era rescue helicopters, into remote and dangerous areas to find downed airmen who could be in peril or need medical evacuation. It replaces the HH-60H Pave Hawk, an earlier version of the Army’s Black Hawk that the Air Force has flown since the 1980s.

“I am incredibly proud of the many people from so many organizations who have come together to pull off a really challenging test program,” Lt. Col. Wayne Dirkes, the 413 FLTS commander.  “The team’s relentless focus on keeping the end in mind, aligning activity with their goals and moving forward quickly with discipline resulted in execution of a safe and highly successful test program in the face of incredible pressure.”

The Air Force is on track to buy 113 of the airframes for nearly $7.6 billion.

Tests of the airframe will continue at Nellis Air Force Base, Nevada, in 2022, while Sikorsky continues to deliver the choppers to rescue units.