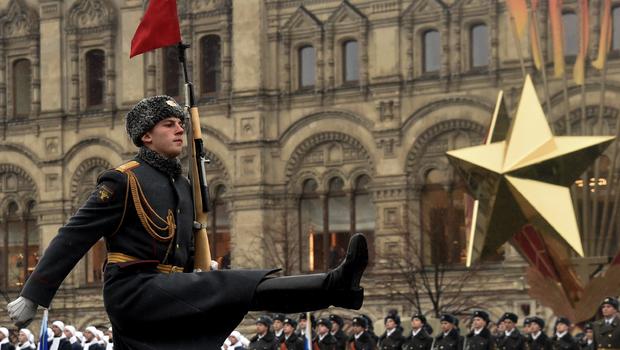 On July 5, the Defense Committee of the British parliament published report on Russia and the implcations for UK defence and security. The conclusions of the 58-page report were similarly alarmist.

The report says Russia has to be seen as a “strategic competitor” and military threat. According to the report, Russia had intensified anti-Western propaganda, boosted military capabilities, and, the worst thing, shown readiness to “maintain a sphere of influence beyond its own frontiers.”

“The U.K. and NATO need to have adequate military capability and the capacity to deter, and where necessary confront aggressive Russian moves,” the report reads.

The report recommends to:

Russia’s Foreign Ministry spokeswoman Maria Zakharova labeled the report “the highest mark of villainy.” Nonetheless, the Kremlin’s spokesman Dmitry Peskov called for seeing the report “in a positive light” because “…it contains the idea of starting a much needed dialogue.”

Despite the fact that the report itself contains recommendations rather than policy, it’s clear that it will have impact on the UK foreign policy and definews the new “anti-Russian” approach of the UK leadership.

A BIT DIFFICULT THAT ONE. They will have to start telling the truth. …….and we can’t have that one, can we?

More british lies, they dare to talk about propaganda??! Scvm.