Two Turkish service members were killed and another was injured in a new attack by the Kurdistan Workers’ Party (PKK), Turkey’s Ministry of National Defense announced on September 18.

In an official statement, the ministry said the service members were killed when PKK fighters fired rockets at a Turkish base in the Operation Claw-Tiger area in the Iraqi Kurdistan Region.

The two service members were identified by the Ministry of National Defense as Specialist Sergeant Gökhan Kılınç and Lieutenant “Harun Aslan.”

The Turkish military launched last June Operation Claw-Tiger against PKK cells in the Kurdistan region. Ankara claims that 83 PKK fighters have been neutralized [killed, injured or captured] in the course of the operation, so far.

The PKK is designated as a terrorist group by Turkey as well as the EU and the U.S. For more than 30 years, Turkey has been involved in a campaign against the Kurdish group. According to Ankara, the group was behind the deaths of over 40,000 people, including women and children.

mmmmmehmetcik kebab my all time favorite 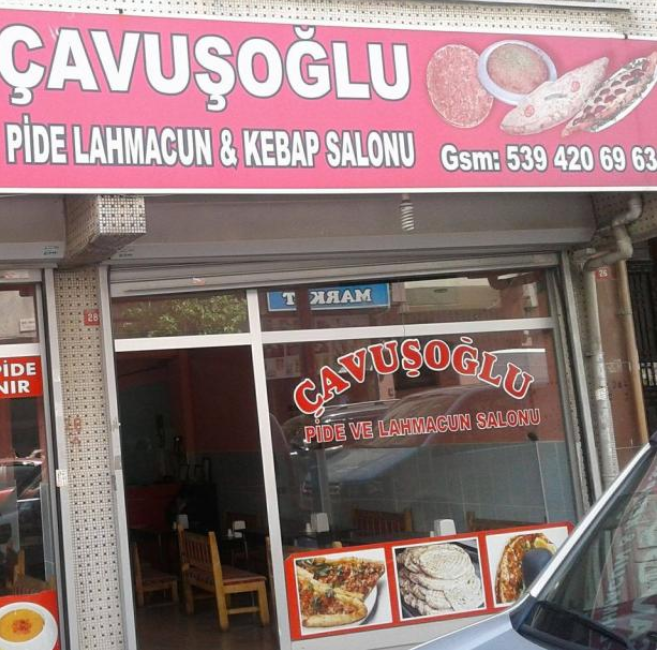 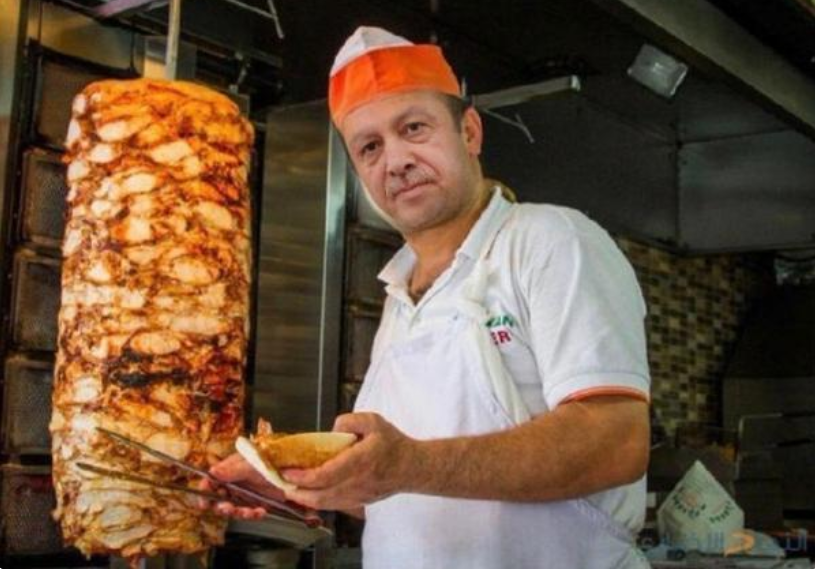 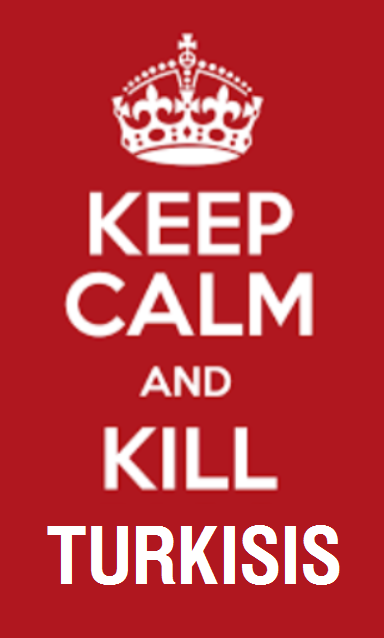 There is no honor in dying as an invader because someone was defending his home, family and country. He died as a common thief. Sad.