Sixty two percent of deck-based fighters of the US Navy are not capable to take off. 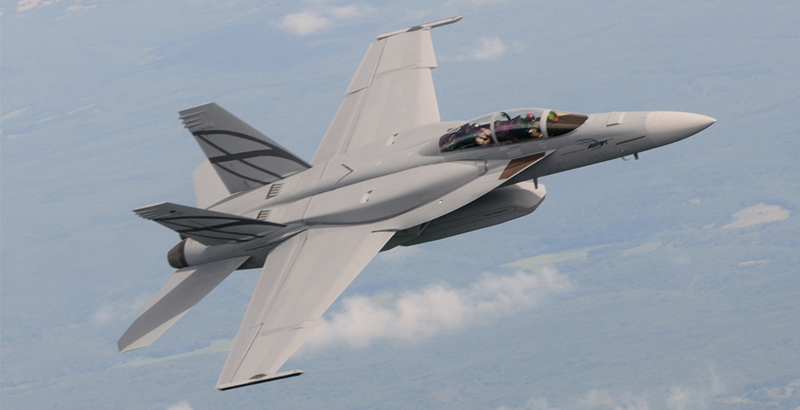 Some 62 percent of deck-based fighters of the US Navy, in particular the F/A-18 Hornets and the Super Hornets, are not capable to take off, the Defense News information website reported. According to the website, 35 percent of them do not have enough spare parts, while 27 percent of the fighter jets are currently undergoing maintenance. In total, 53 percent of all types of aircraft of the US Navy, including combat and transport planes and helicopters, cannot be used.

The reason of poor state of the US Naval Aviation is a lack of funds for repairs.

According to US Navy leaders, “even if the budget top line is increased, the immediate need is for maintenance money, not new ship construction.

Currently, the Pentagon is preparing an underlying rationale for a reconsideration of the US military budget and funding of defense programs for the 2017 fiscal year, which will start in the US on October 1, as well as for subsequent years up to 2023.

That $1 Trillion PER YEAR DOD budget just doesn’t go as far as it used to… http://www.pogo.org/straus/issues/defense-budget/2016/americas-1-trillion-national-security-budget.html Might be time to cut back on funding/arming al Qaeda & ISIS.

Better yet, slash US Attack spending (its not “Defense”) and let the bloody-handed monster wither on the vine.

Most US carriers are in home port. It must be time for navy R&R, along with maintenance of aircraft. Their orders are to be non aggressive I hope. It will save a lot of money with less hours on operations

Hang on!!! This is largely untrue. It’s probably misinformation by the US Navy itself. The Hornets have been the mainstay of US naval strike capability for the last 20 years after retirement of other aircraft types.Often the naval air capability reaches combat areas first because it’s carrier mobility.It is a major component of all US military strategy. Readiness of such a crucial arm is the Pentagon’s top priority. The Navy is overstating the poor condition of it’s frontline aircraft to get more funding and probably push through the F35 or get more Hornets.

Not trying to do goal shifting here. But I assume Russia’s Su-33 are probably not in a much better condition after all how manyh were send on the Kuznetsov 8 or 10? Are the rest on land bases and are they still operational?

Russian design ideology demands most of equipment must be sturdy and easy to maintain, while spare parts are cheap. Everything is like an AK. Kuznetsov isn’t a western-type carrier, but a missile cruiser with carrier capability. It just hasn’t space for much more.

While they may had been made to sturdy they might not be expected to operate for as much ammount of time.

Case in point the MiG-29 was constucted in such a way that it’s expected service life would be around 2,500 hours, which is around half as much ammount of flight time that the F-16’s and F-15’s were supposed to endure.

Of course you can always overhaul the vehicle after sometime but there’s a limit to what you would be able to archieve.

Hey, are the syrians still running their ancient 24s or not?)