Two Turkish soldiers were killed early on January 14 in an operation against Kurdistan Worker’s Party (PKK) militants conducted by the security forces in the province of Bitlis in eastern Turkey, Hurriyetdailynews reported citing Bitlis governor’s office. Two other soldiers were wounded.

The report added that two PKK militants were killed during the operation. 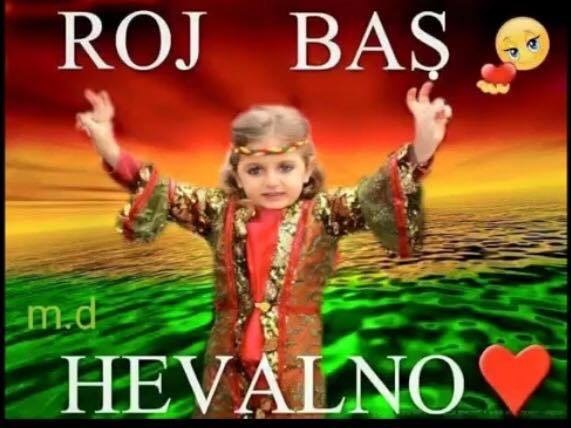