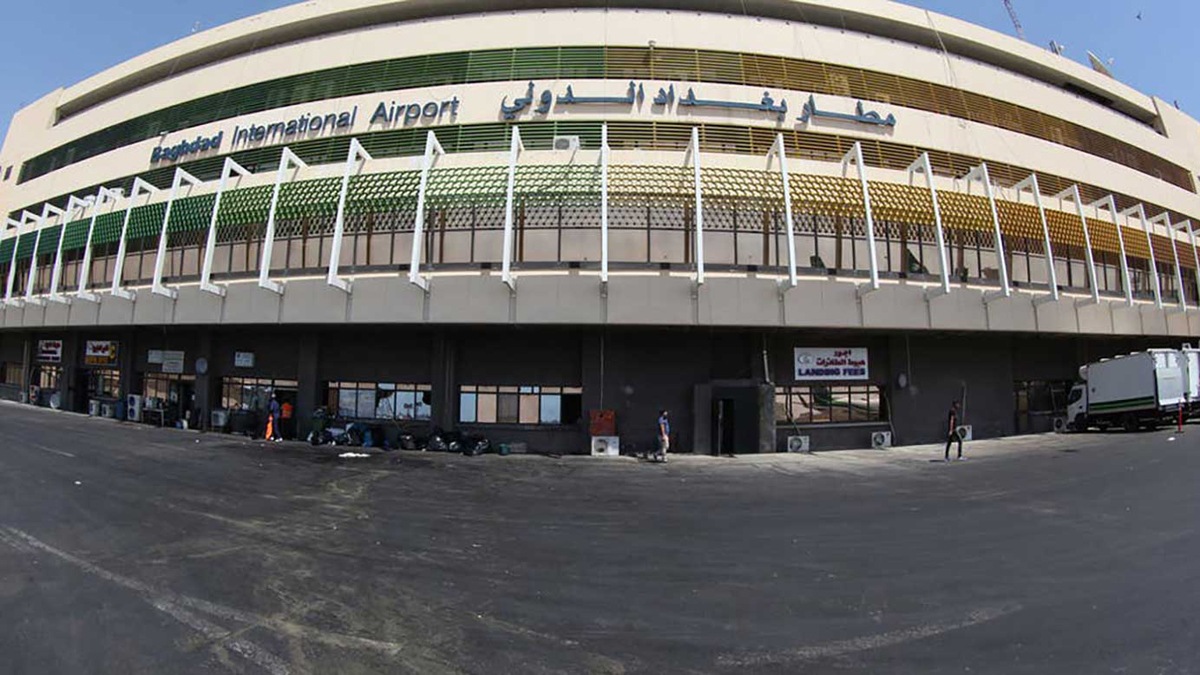 On July 30th, two rockets targeted Baghdad airport, where US soldiers are posted, Iraq’s army said, adding there were no casualties.

The missiles were launched from two separate positions near an international road in the Radwaniyah area.

No group has so far claimed responsibility for the rocket attack, but Baghdad airport and the Iraqi military bases housing U.S. troops across Iraq, as well as the U.S. embassy in the Green Zone, have been frequently targeted by mortar and rocket attacks.

The US usually blames the allegedly pro-Iranian faction of the Popular Mobilization Units – Kata’ib Hezbollah for targeting its interests in Iraq in recent months.

Just days earlier, on July 27th, the US camp Taji, north of Baghdad, was struck by multiple rockets. According to reports, multiple rounds of indirect fire hit the camp.

No casualties or damage were reported.

In a statement, Security Media cell said that one of the rockets had hit an armor garage, while another had hit the barracks of the camp’s security unit.

There were several earlier attacks on Baghdad Airport, on the Green Zone in Baghdad, hosting the US Embassy, as well as camps that host US troops near Baghdad, since most of the further ones have been vacated.

In July 2020 alone, at least 6 rocket attacks have happened on the targets listed above.

In a longer timeline, the July 30th rocket strike attempt marked the 39th attack targeting US interests since October last year in Iraq, a country where the US and its sworn enemy Iran vie for influence.

It could be that these attacks are so frequent that there are even false reports. On July 28th, media reported that a Katyusha rocket had landed near Baghdad international airport, but the report appeared fake.

It is time for better targeting of the Americunt occupation cowardly cunts and also more attacks are the only means of pushing them out of the region. Their deadbeat economy is now literally living on stolen Iraqi and Syrian oil.

Indeed, the cunts are on their backfoot. Their days in Iraq are numbered.

A very naive comment. Doing what you suggest gives Trump a reason to escalate and increase his election chances.

#'~A*QXm(>NRmm]w?dU4vXZ
Reply to  The Objective

Trump does not have the means to do that.