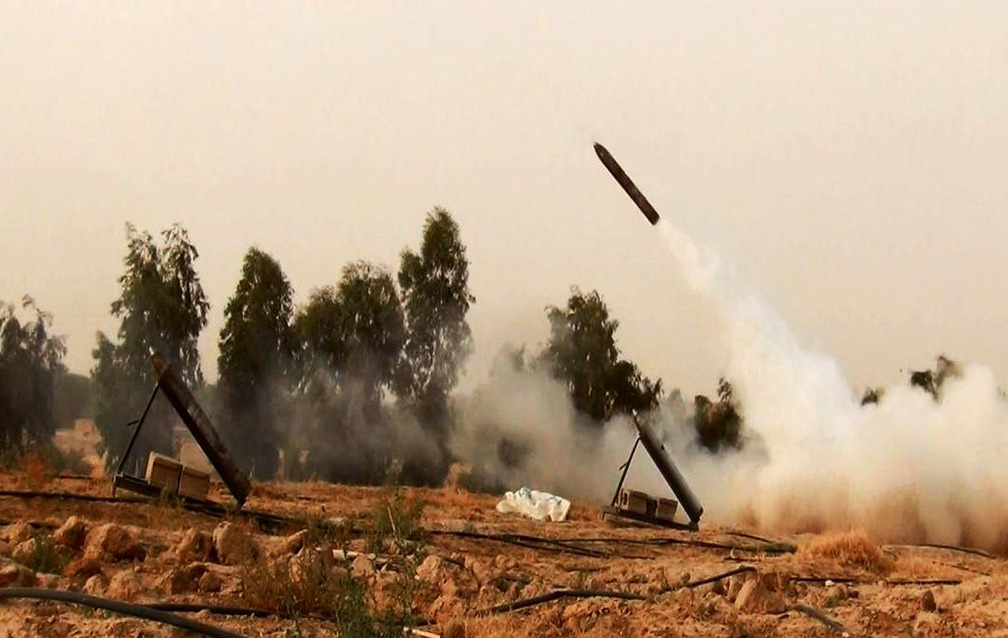 On January 15 and 16, two rocket attacks targeted a large Turkish military base located near the town of Zaylkan in Bashiqa district in the northern Iraqi province of Nineveh.

The two rocket attacks took place less than 24 hours apart. Two rockets hit the base in the morning of January 15. Later in the early hours of January 16, three rockets landed in the vicinity of the base.

According to Iraq’s Shafaq News, the attacks didn’t result in any casualties. The Turkish Ministry of National Defense is yet to confirm this.

Zaylkan base was targeted on several occasions in the last few months. The last rocket attack on the base took place on January 2.

The recent rocket attacks on Zaylkan base were likely carried out by the Kurdistan Workers’ Party (PKK), or Iranian-backed forces as a response to Turkey’s ongoing military operations in the Iraqi Kurdistan Region.

Last year, the Turkish military and security forces launched Claw-Lightning and Thunderbolt operations to neutralize the remnants of the PKK in Metina, Zap and Avashin Basyan regions of Kurdistan. Ankara claims that more than 500 fighters of the PKK have been killed, wounded or captured since the beginning of the operations.

Its the Iraqis that should be attacking those Turks inside Iraq.

Your Iraqis dont care about that at all. As long as they get the oil, thats about it.