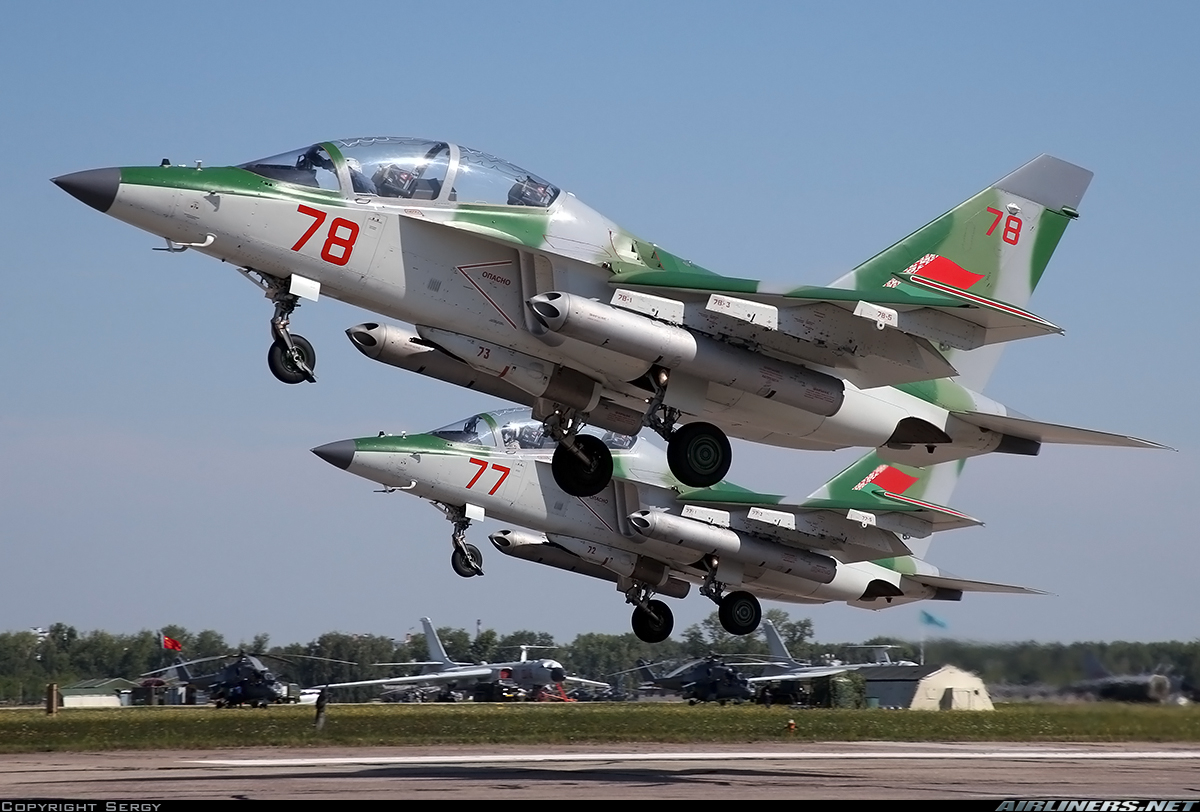 A military aircraft crashed during the training flight near Baranovichy, in the south-western region of Belarus. According to the report of the Defence Ministry, both pilots died as a result of the accident.

The Yak-130 aircraft flew from the Lidskaya assault air base. According to the primary reports, the accident was caused by a technical malfunction.

“Having shown courage and heroism, the pilots tried to take the plane away from the settlement. After ensuring that the trajectory of the plane’s fall was outside the residential buildings, the pilots ejected.” – the report of Belarus Defence Ministry reads.

No other victims or destruction were reported. Forces of the Ministry of Emergency Situations arrived at the site of the accident.

To be honest I dont buy the story, Russian ejection seats are the best, if they bailed out they should be still alive. Sound more like they have encountered something in the air…

yeah i dont think you encounter anything in belarusian air speace, plus russian ejector seats have no min speed and no min alt so it could be that the technical malfunction affected the ejector seats too

Someone died, show some respect you stupid ukronazi drone

Sound of Tyrone heaving a heart attack and dying in his basement alone and in piss. Just as he lived.