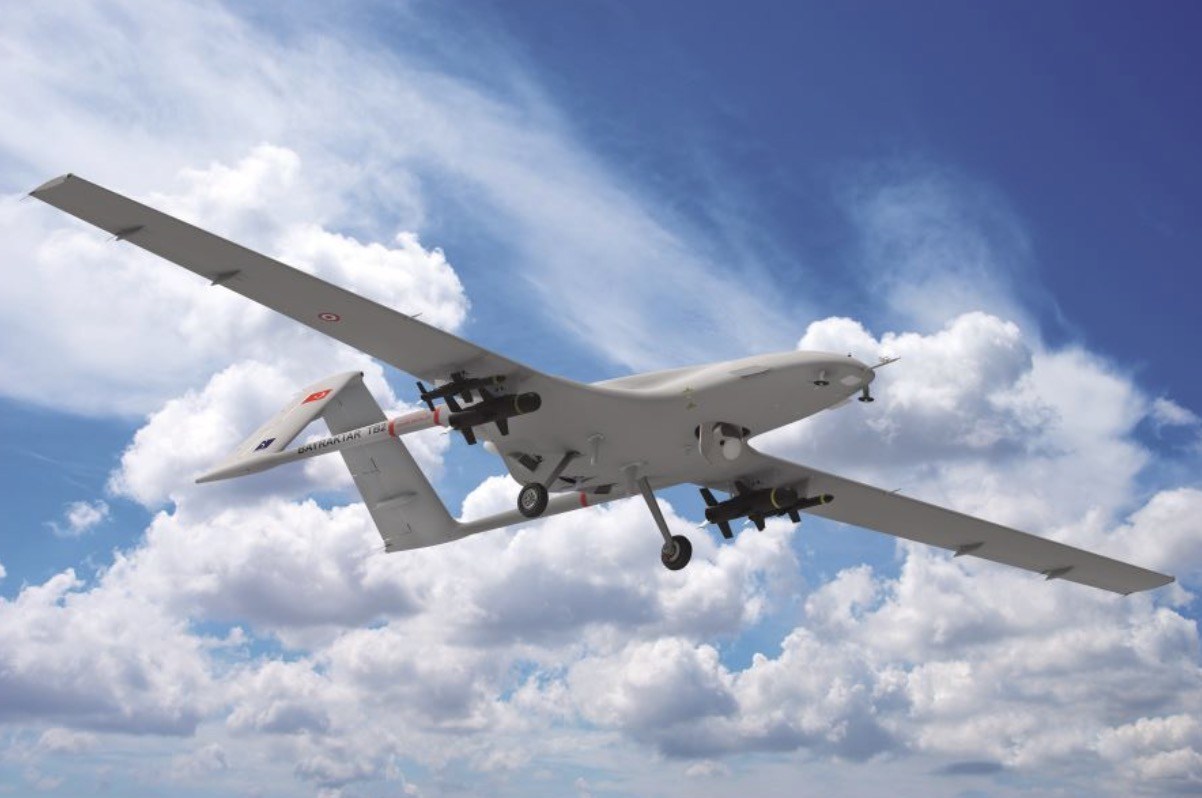 Late on August 21, a drone strike targeted a mini truck as it was passing on a road to the east of the town of Kobane in the northeastern countryside of Aleppo. The mini truck received a direct hit. However, the munition didn’t explode, most likely as a result of a technical failure.

The Hawar News Agency claimed that the mini truck is owned by a local civilian named Abdullah Jaiman Hami. This is yet to be verified.

A second Turkish drone strike took place at August 22 noon. The strike targeted an SUV of the SDF’s administrative wing, the Autonomous Administration of North and East Syria (AANES), in the city of al-Qamishli in the northern al-Hasakah countryside. The SUV was parked in front of a medical center for the war-wounded.

According to the London-based Syrian Observatory for Human Rights, the targeted SUV belongs to a senior official of the ANNES. The official survived the strike.

“The Syrian Democratic Council [the political wing of the SDF] condemns and denounces in the strongest terms the terrorist attacks of the Turkish occupation state, holds the Russian Federation government responsible for the Turkish attacks and calls on the Russian government and its forces operating in Syria to condemn these attacks and put an end to Turkish violations of the ceasefire agreement,” the group said in a statement.

As usual, the group’s tune towards the US, its main ally, was much softer. The SDF called on the US-led coalition to “reveal its stand” on Turkey’s repeated strikes.

Turkey’s drone strikes on northeastern Syria will not likely stop. Ankara appears to be pressuring the SDF and its leadership, likely in an attempt to expand its indirect influence in the region.

The sdf will eventually be disarmed. Their absurd goal of a regional “kurdistan” is as sick as the creation of “kosovo” which involved massive ethnic cleansing and relocation.

The zionist imbeciles have poured billions of dollars into the creation of a second “zionist squatter territory”. In turn, they only have failure to look back on and look forward to.

Milosovic started nothing,those kosovo Albanians were terrorists filth,it was the Croats and Bosnian muslims who broke up Yugoslavia helped by the nazis in Germany who forgot they lost WW2.

SDF is demented. Russia has no obligation to protect Islamic and or Kurdish terror groups. Especially not on contested territory.

Typical of those quislings,why don’t they ask their American puppet masters for help

Love and thanks from Italy to turkish army for their lovely strikes against those antifascists , feminists and lgbt rats ! Kill those all !

Brother Assad and Brother Erdogan have much more in common than what people think, live people that is.

I get all my information from Heaven usually from comrades who have been martyred recently, please don’t ask me to correspond on your behalf with these heroic people, I’m not allowed to give too much away, as that would destroy the purpose of life.

Anyhow the reason for that is that the jews forced the Assryians to invade israel after which the jews demanded the Israelites be wiped out and so that chapter of history was deleted from the records (the extermination of the 10 tribes by the evil jews) – Allah (swt) knows best.