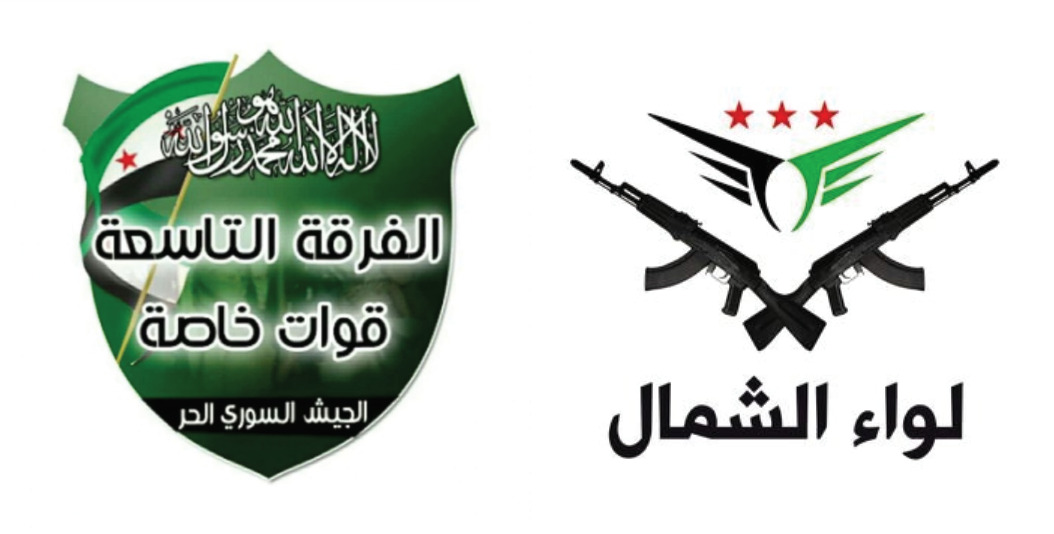 The two factions, the 9th Division – Special Forces and the North Brigade, announced that they had formed the “1st Brigade”. The SNA is yet to comment on the merge.

The 1st Division will be led by Cpt. Abu Jalal, the former commander of the 9th Division. The ex-leader of the North Brigade, Cpt. Mustafa, will be the deputy-commander.

The two factions have been active in the Turkish-occupied part of northern Aleppo. They both took part in all major Turkish operations against ISIS and the Syrian Democratic Forces in the northern and northeastern regions.

The SNA was established in 2017 with Turkish support to unify opposition factions in northern Syria and place them under a single command. Yet, the coalition appears to be present in the media only.

SNA factions maintained their separate, independent command and for the last three years they have been clashing with each other on a regular basis.

Recently, the Suleyman Shah Division announced its defection from the SNA’s 1st Corps. In an attempt to cover the scandal, the SNA claimed that the division had joined the 2nd Corps. This is yet to be confirmed by Suleyman Shah.

Today, SNA factions rule over Turkish-occupied areas in northern and northeastern Syria where they fight each other for influence and money.

Turkish intelligence was funding the SNA criminal gangs, but stopped paying salaries last month. None of the factions would have bothered forming this new 1st Brigade unless someone was bankrolling it. Could be Turkish Intelligence, could be the U.S. or maybe one of the Gulf states. Writing was on the wall for a long time anyway: the ‘united’ anti-Assad head-chopper army was only held together with paychecks, not ideology. Take away the paychecks and the criminal gangs dissolve into their original factions in search of a new paymaster or new criminal enterprise. Hint: avoid oil smuggling in Northern Syria.

You dont decide that. Here Leaders of organisations even can name themself as Presidents.

They should make pubs and drink beer for medical care.