An alleged US air strike has targeted a short Jabhat Fatah al-Sham (formerly Jabhat al-Nusra, the Syrian branch of al-Qaeda) convoy in the Syrian province of Idlib, according to reports. 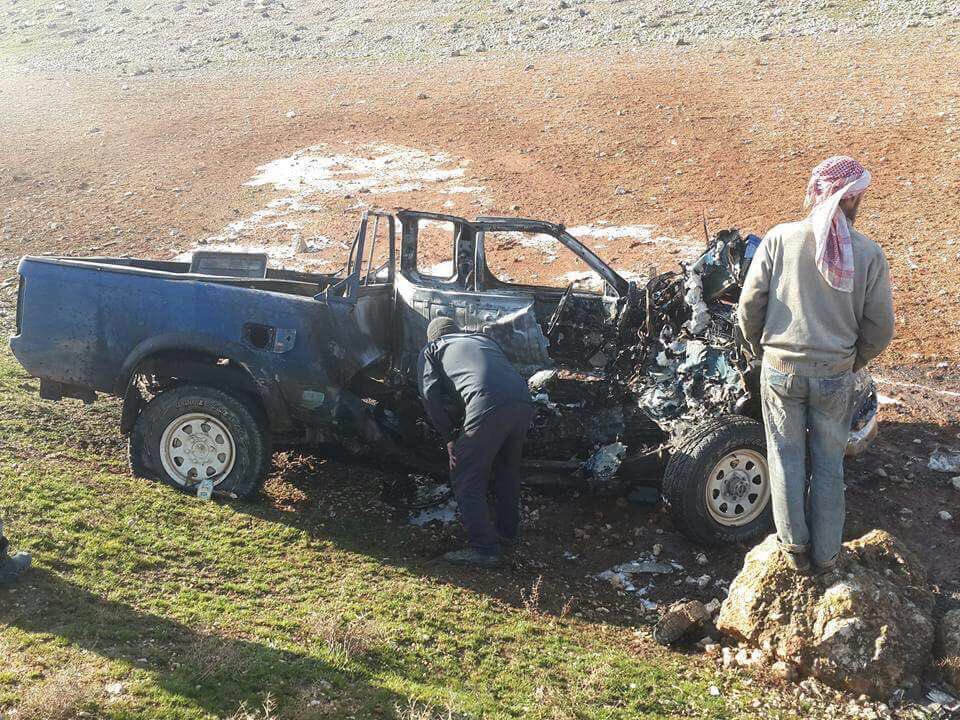 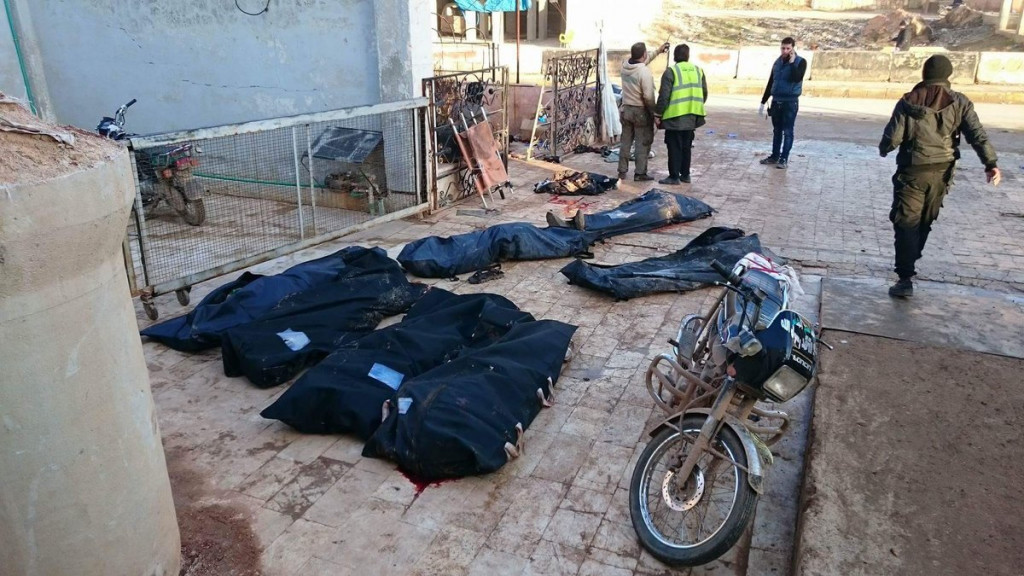 Another Toyota pickup bites the dust!

That was a good one hhabana. I think you summed it up perfectly and I laughed out loud. Thank you. A good day to you. :)

Lol. Thanks and you too!

You have something against Toyotas? Are you more of a Dodge fan :)

Anything with ISIS in it is fair game!

So they finally found something that could kill a Toyota then? Top Gear tried everything, including placing them on top of a building that was imploded via explosives, using them as a boat to cross the Channel and the damn thing still ran. Turned out its only Achilles heel is a Hellfire missile.