The first explosion took place in the Haj Wassfi alley in the town’s center, where many shops are located. The explosion was reportedly caused by an improvised explosive device. Three women and a man, all civilians, were killed in the blast, according to the Syrian Observatory for Human Rights.

A few minutes after the first explosion, a booby-trapped motorcycle, which had been parked next to Ras al-Ain’s central bakery, blew up. No human losses have been reported, thus far.

As usual, some opposition activists accused Kurdish forces of orchestrating the bombings in Ras al-Ain. No evidence was presented to back these accusations.

A series of bombings rocked Ras al-Ain and other Turkish-occupied areas in northeastern Syria over the last few months. The perpetrators are yet to be apprehended by the Turkish military and its Syrian proxies.

Turkey is yet to take serious measures to improve security in areas occupied by its forces in northern and northeastern Syria. Ankara, that is working to assert its military presence in the country, does not appear to be interesting in the well-being of civilians in these areas.

One day the muslims will be united to fight the dajjal and his army. When ISIS returns to lead us we will defeat them and we will have the victory that was promised to us from Allah.
Allahu akbar. 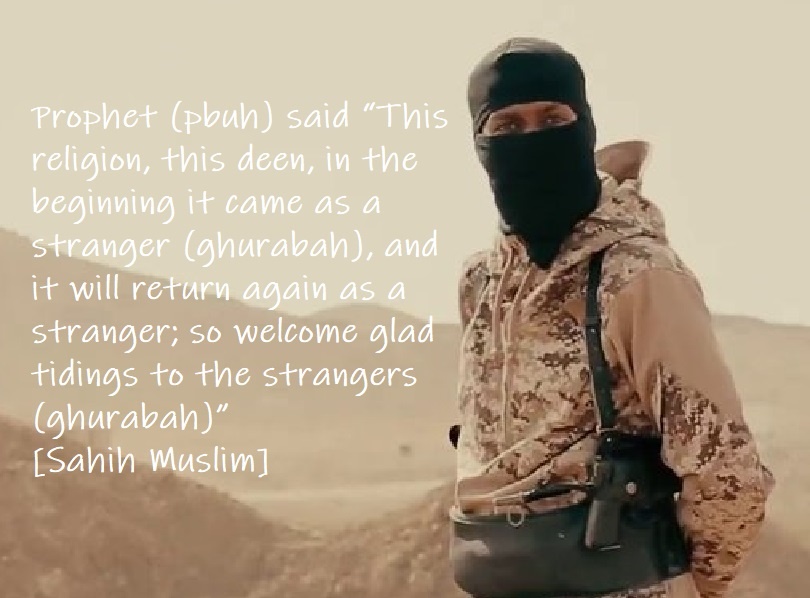 Terrorist scum, you are a tool.

Fuck off Jew !
Somebody should nuke Tel Aviv and destroy IsraHell !

Not sure of you have noticed but the white man rules your part of the world and religion plays no part; if you want to survive then it would be advisable that you toe the line, no place place for terrorists in this world.

Who else would it be except Jew maggot Kurdish Terrorists, while Assad is protecting these pieces of filth Syria will be in a bad place, I learned their Jew tricks as a child growing in under the Freemason yoke.

I never supported the vermin but that didn’t deter the Jew maggots using my being , my Intellectual property to feature their Jew nest.