According to local sources, security forces killed two civilians in Al-Awamiya town in eastern Saudi Arabia during the security campaign that was launched in the region on Wednesday.

According to the source, the body of one of the youths, Mohsen al-Ijami, lied in front of his house’s door for few hours while security forces were preventing anyone from approaching it.

Dozens of armored vehicles belonging to the security forces stormed Al-Awamiya town on Wednesday and the Saudi National Guard shelled the town with artillery. The Saudi shelling led to the burning of several civilian buildings.

Local activists published videos showing the effects of the Saudi shelling and claimed that Saudi forces looted fuel and food from the town shops. (VIDEO, VIDEO)

The Saudi authorities imposed a curfew on the city. The reasons behind this security campaign are still unknown. It’s believed that the aim is to punish the people in the Saudi eastern region who are the main Shiite community in the country.

It worth mentioning that the area has witnessed several demonstrations against Saudi policies towards the Shiite minority in the country since 2011.

The beginning of an uprising? I hope so!

Most of the oil sits under Shiite lands why the reason for security measures to kill and displace them and access the Shiite oil and gas. 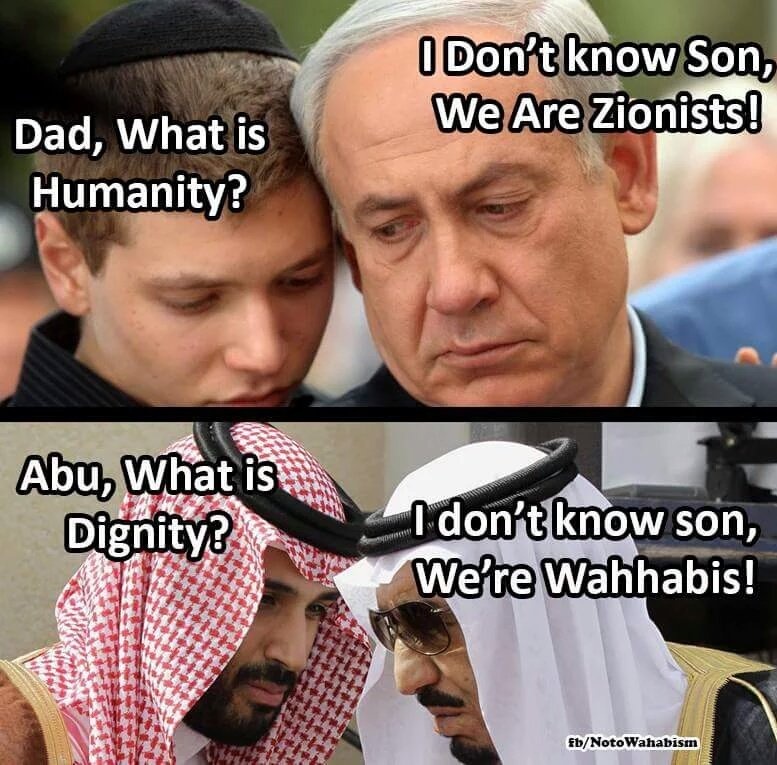