Two Azerbaijani troops were killed and another one was injured in a mine explosion in the Nagorno-Karabakh region, according to pro-Armenian sources. The incident allegedly took palce during demining works in Kalbajar District.

A brief summary of the recent developments in the Nagorno-Karabakh region:

Meanwhwile, Azerbaijan is preparing to showcase the captured Armenian military equipment during its own military parade: Many Armenian vehicles intact without damage….therefore NK troops left the battle ground once Pashinyan didnt provide them air support…just one SU- 30 SM flying over west NK armed with air to air missile and 30mm gun would have shot down all drones!..without drones AZ would have been difficult to win the war!..we have seen how in Martouni ( the fast and easy way to reach the capital) AZ failed to retake that province just because a single TOR-M2 was deployed and could shot down 2 TB2 and some Harop and Orbiter.. and at the end of the war was destroyed when was hided in a Grain….the question here is Why treacherous Pashinyan remain in power?..Does Russia fear that with another Armenia president groups of Christian-Nationalist guerrillas star attacking( ambush, IED) AZ assets in NK?…

20 unmanned mine clearing vehicles will be exported to our Brothers atm..Thank you for being our valued customer. We are so grateful for the pleasure of serving you and hope we will meet your expectations…. 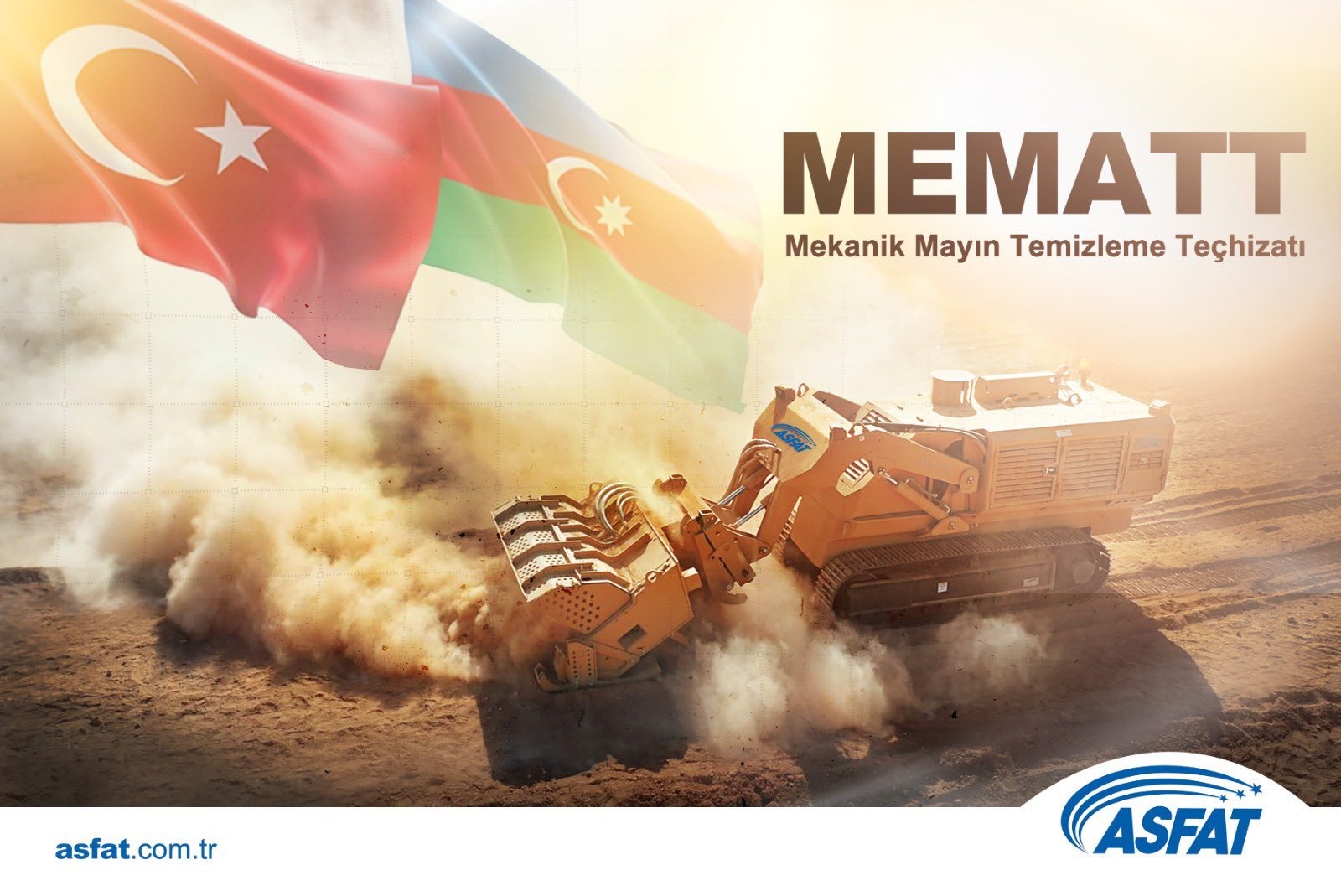 N. Karabakh has Russian sappers for demining while Azerbaijani troops use feet of their soldiers to do demining.
Not very practical method for doing things…