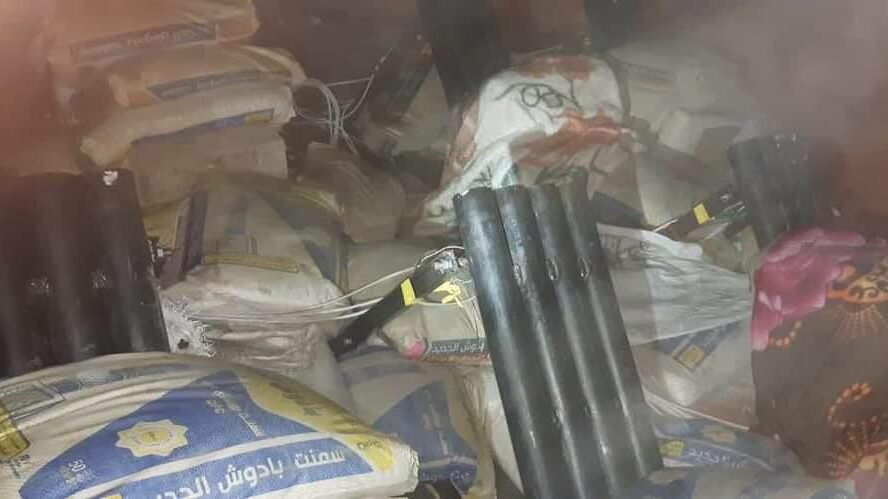 Late on December 4, a rocket attack targeted a large base of the Turkish military near the town of Zaylkan in Bashiqa district in the northern Iraqi province of Nineveh.

According to Iraqi media, as many as ten rockets struck the base and its vicinity, causing several fires. No casualties were reported, however. The rocket launchers were found by Iraqi security forces in the area of Agi Gokh in Bashiqa, not far away from the base.

This was the second attack on the Turkish base in less than 24 hours. Late on December 3, four rockets hit the base without causing any casualties or material losses.

Zaylkan base was established by the Turkish military in 2014, without an officially approval from the Iraqi government. The large base can host as many as 4,000 troops. Ankara was asked to withdraw from the base on multiple occasions in the last few years.

No group has claimed responsibility for the recent rocket attacks on Zaylkan base, so far. Earlier this year, the base was targeted with rockets and drones several times by Kurdish forces and pro-Iranian armed factions.

The base is usually targeted in response to Turkish strikes on northern Iraq. Ankara has been counducting a military operation in the region against the Kurdistan Workers’ Party since mid-April. So far, dozens of Iraqi civilians have been killed or wounded in Turkish strikes on the region.

Just shows that all Muslims are mentally deranged.