Two attackers stabbed a Saudi traffic policeman to death in the western Saudi city of Ta’if and then stormed the nearby National Guard facility, according to media reports.

The Saudi newspaper Sabq said that the attackers seized the policeman’s vehicle and weapon before entering the facility where they eganged security forces.

According to the newspaper, one of the attackers fled the scene, another one was injured and detained.

The Saudi Interior Ministry issued a statement warning against any release of data, photos or videos of the incident.

#SaudiArabia: video shows storming one of the National Guards’ HQin the city of #Taif, which was later followed by #shooting#Saudi #السعودية #الطائف pic.twitter.com/B3PvQV6Xcu

Where is the Crown Prince MBS ? Since the incident where guards of a Royal Compound fired circa 6000 rounds at a ‘drone’ many weeks ago he has not been seen :)

Every now and then they publish a picture and say it’s been taken right now. My personal problem with these pics is that the pictures are awkward, don’t show his full face or are taken afar and there’s no way of determining the time of photo-shooting and worse, the pictures’ EXIF and metadata are erased (EXIF deletion is easy, but manipulating it is harder).

Strange thing to do for a picture that is going to confirm your claim of when and where this pic was taken. A short video would suffice to finish all the speculations. 6 weeks without a camera presence is awfully out of character for MbS.

So, he may be injured and in coma and they’re waiting for him to recover, so they kept their mouth shut. Or he’s dead but there’s an all out battle for the succession, they couldn’t agree on who will inherit the throne and with an ill and old king with no heir, there will be a lot of turmoil in the country as soon as the dissent part of society feels the rulers’ seat is not so firm anymore.
Or, he’s alive and well and just went for R&R to Mars or something.

Anyway, if he’s dead, I hope the next one to be less awful, stupid, self-center and bloodthirsty (a vain hope, I know).
If he’s still well and even gained some weight, I can only say: WHYYYY godddd…???

The best thing I think would be internecine fighting between the Royals to weaken the dynasty then a genuine civil war in Saudi Arabia.

That would take the pressure off the Houthis who could then lead the insurrection in Saudi Arabia perhaps ?

Hopefully he had his last egg sandwich :)))

I’m still Alive & Kickin’ Mr. Geyer doin’ better then ever…thanks for worrying about me… never felt better… I’ll send you a nice picture of me, to hang in your living room…at the moment I’m hangin’…out…here in the Ritz Carlton…chillin’ with me friends from Usrahell…oh gotta hurry time for me to go to the Swimmingpool for some waterboarding… see you laters.. 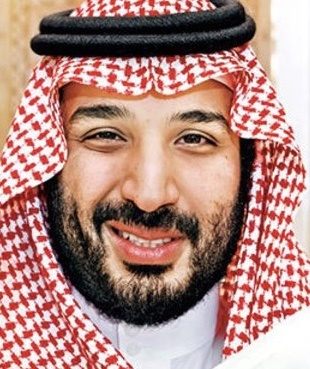 With Pam Anderson, and her young sluts. Paying her 50.000 bucks in gold per hour. 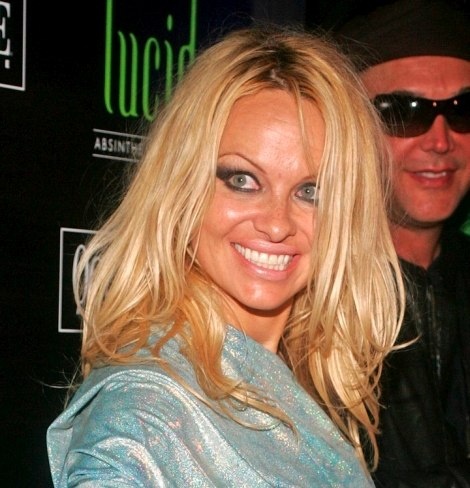 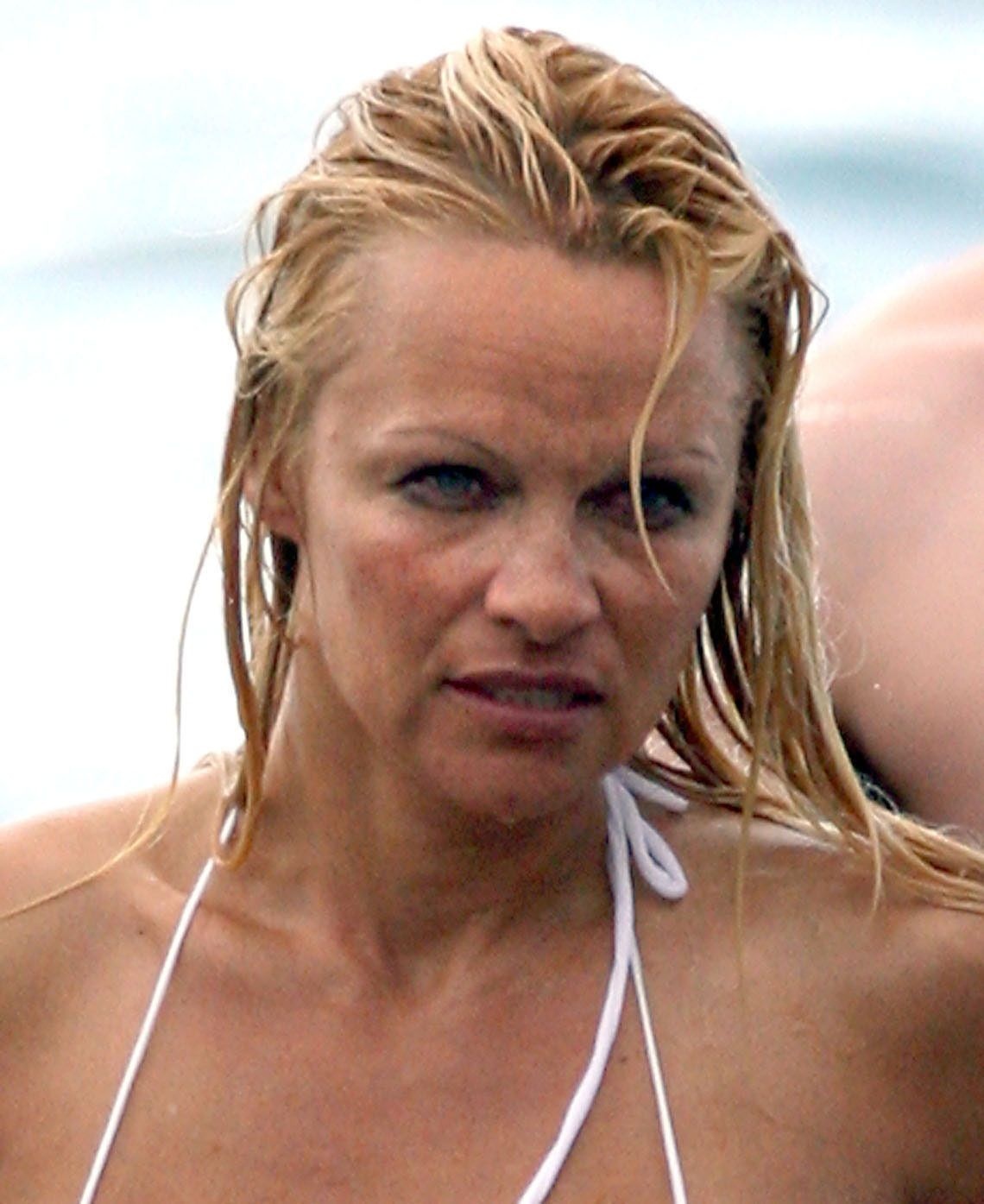 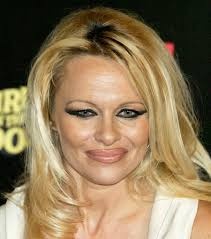 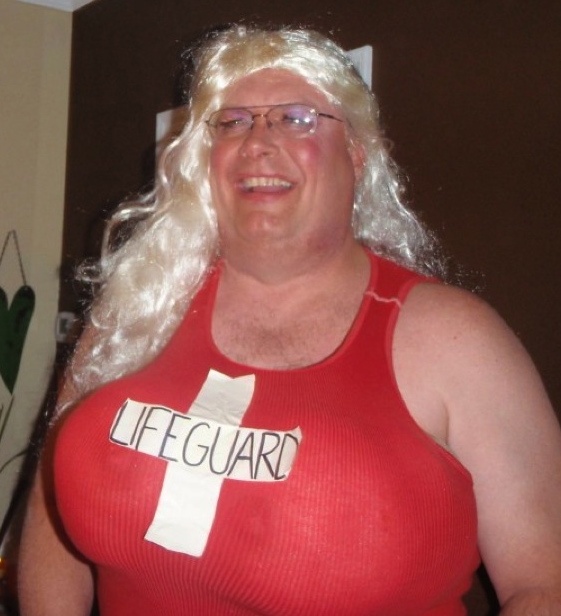 Not just she, many other wasted Hollywood whores went abroad to make some really good money. Many pinups, playboy stars, ex-sex symbols. Etc.

Don’t ypu knoe that, back in the days when Sharon Stone was the no1 in the World, she got a marriage proposal from I think prince of Morocco? She was there and guy show her all things around and luxury. Maybe, to pay him of, he laid her, who knows?

The Saudis crave freedom and a civilian militia just like Americas founding fathers did.
Time for them to rise up and fight the Royal-dictatorship.
Freedom!