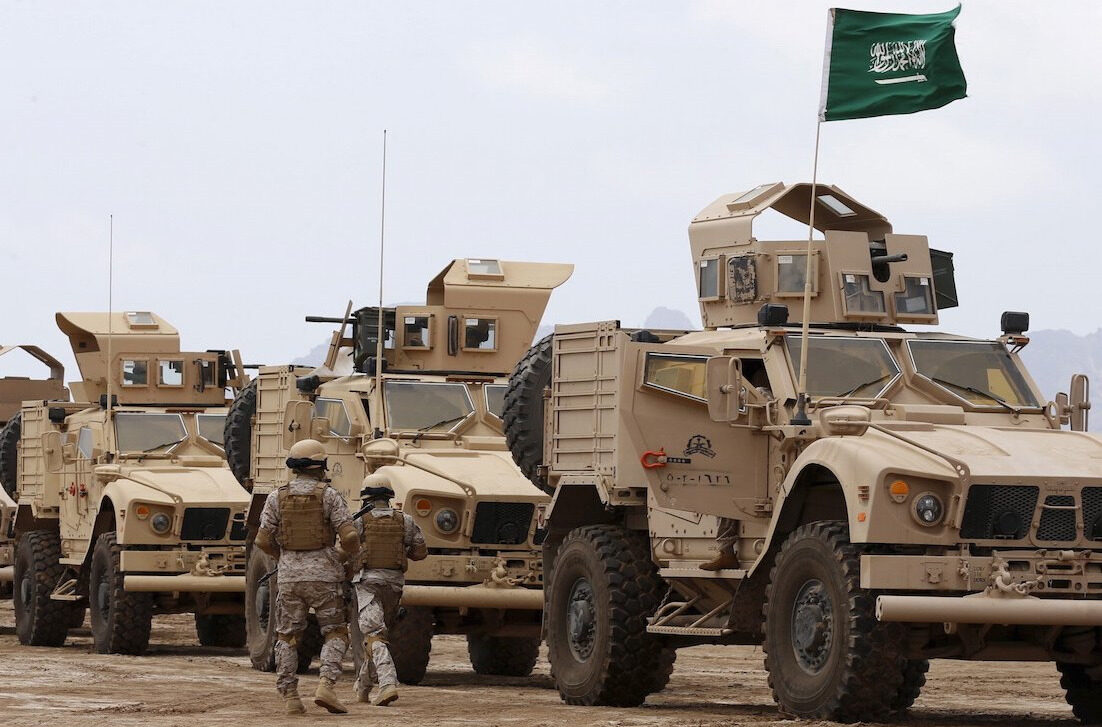 Saudi Arabia and the US mounted a joint operation to rescue two young American women who were held captive by the Houthis (Ansar Allah) in the Yemeni capital, Sanaa, the Saudi-led coalition revealed on March 11.

Coalition spokesman, Brig. Gen. Turki al-Malki, said in a statement that the two US citizens were on a family visit to Sanaa when they were “mistreated” by the Houthis, who restricted their movement and confiscated their passports.

Following a request from the US, and through a special security operation, the two American women were freed and then transported from Sanaa to the Saudi-held southern Yemeni city of Aden. From there, they were flown to the Saudi capital, Riyadh, by the Royal Saudi Air Force.

According to Brig. Gen. al-Malki, US officials were present upon their arrival in Riyadh, and the two evacuated American citizens were provided with all necessary healthcare screenings and care.

“This joint operation between the Kingdom and the United States of America to evacuate the two US citizens from Yemen demonstrates the strength of the bilateral relationship between the two countries. It is also part of the ongoing security and intelligence cooperation to combat terrorist organizations in Yemen such as Al-Qaeda in the Arabian Peninsula (AQAP), ISIS in Yemen, and the terrorist Houthi militia that has been designated as a terrorist organization under the United Nations Security Council Resolution (2624),” the spokesman said.

Meanwhile, a source with knowledge on the rescue operation told Reuters that the two American women, aged 19 and 20, were born in Yemen. According to the unnamed source, the operation took place in January.

A spokesperson for the US Department of State confirmed the rescue operation, and said that the department was grateful for the assistance of Saudi Arabia.

The Houthis, who are in full control of Sanaa and its surroundings, are yet to comment on the alleged Saudi-American recuse operation.

hussar
Reply to  Thanks God!!

This ‘joint rescue operation’ probably involved lots of Riyal and lots of dollars.

Hahaha, that’s my thoughts too.

Hollywood was engaged in another rescue OP.

No name, no pictures, no selfie, no video in other words fake news!

It takes time to produce a Hollywood film. ;-)

basement in US embassy in poland

looks like hollywood production. this sorta stuff always happens when us is in deep do do.

Yep
Reply to  basement in US embassy in poland

1. not much details, perhaps the Houthis just let them go, 2. the UN resolution does NOT declare that the Houthis are terrorists, it just extended the arms embargo and mentioned the Houthis. Being under an arms embargo is not a terrorist declaration.