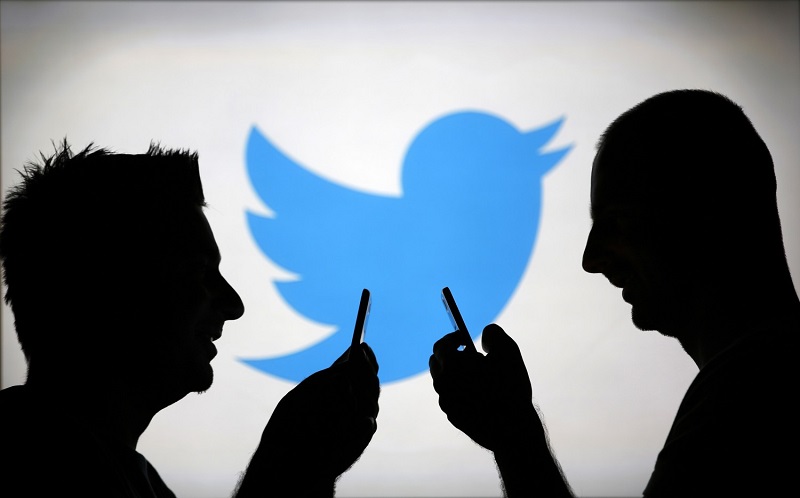 Twitter has suspended over 125,000 accounts, most of them linked to the Islamic State group, as part of a stepped-up effort to crack down on “terrorist content” on the messaging platform.

The accounts frozen since mid-2015 were targeted for threatening or promoting terrorist acts.

According to representatives of the social network, a significant portion of them were opened by people supporting a terrorist organization «Islamic state».

They noted that the results of this work had been already visible and we would continue to aggressively enforce our rules in this area and engage with authorities and other relevant organizations to find viable solutions to eradicate terrorist content from the Internet and promote powerful counter-speech narratives.

According to American daily newspaper «The Wall Street Journal», this is first time Twitter informed it had concreted steps aimed at limiting the activities of terrorists in social networks.

The threat of people becoming radicalized after viewing pernicious material on the Internet is one that countries all over the world are dealing with in different ways.

Almost 5,000 websites, including Twitter and Facebook, were blocked last year because of their connections to terrorists groups.

Over 400 Former Jihadi Fighters Back in Britain – Security Sources