According to the SITE Intelligence Group tracking militant sites, Twitter posts attributed to jihadist supporters are speculating which group may be responsible. Many users expressed belief that the Islamic Group could be behind the carnage. 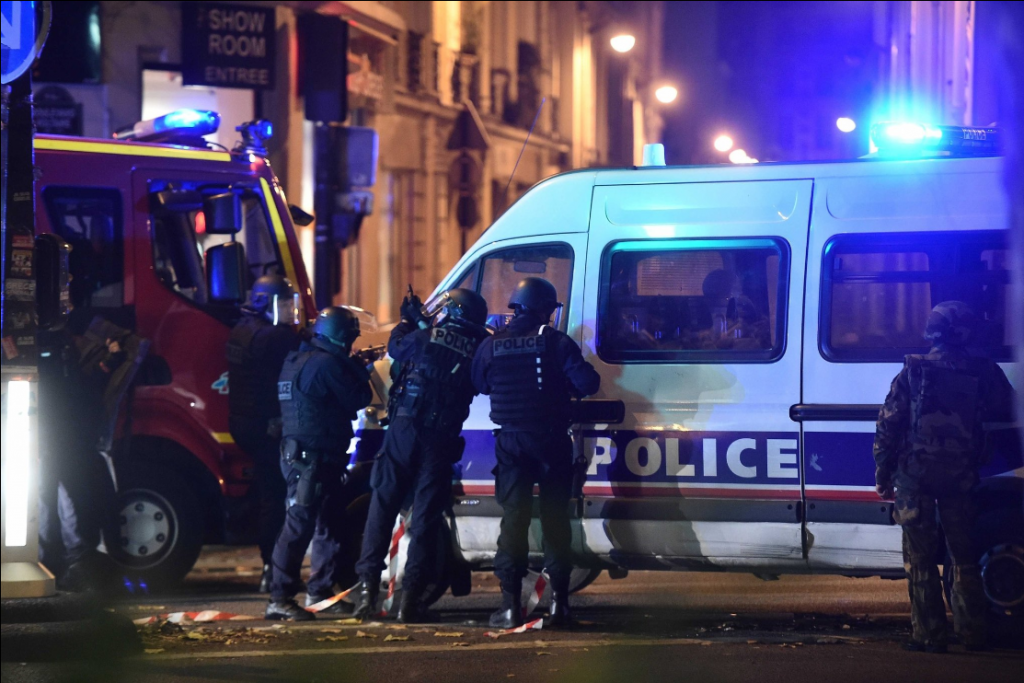 They used Arabic-language hashtags that translated to #Caliphate_State_Strikes_France and #Crusader_France_OnFire.

A Twitter account translating to Graddaughter Omar Al Farouk threatened in Arabic: “Paris is burning and soon, Allah permitting all the land will burn, we swear by He Who made swearing lawful, we will let you taste the bitterness, #Paris_Howls”

SITE says that accounts also circulated pictures of the attacks, and one pro-IS channel accused France of sending warplanes to bomb Syria and says “today it drinks from the same cup. 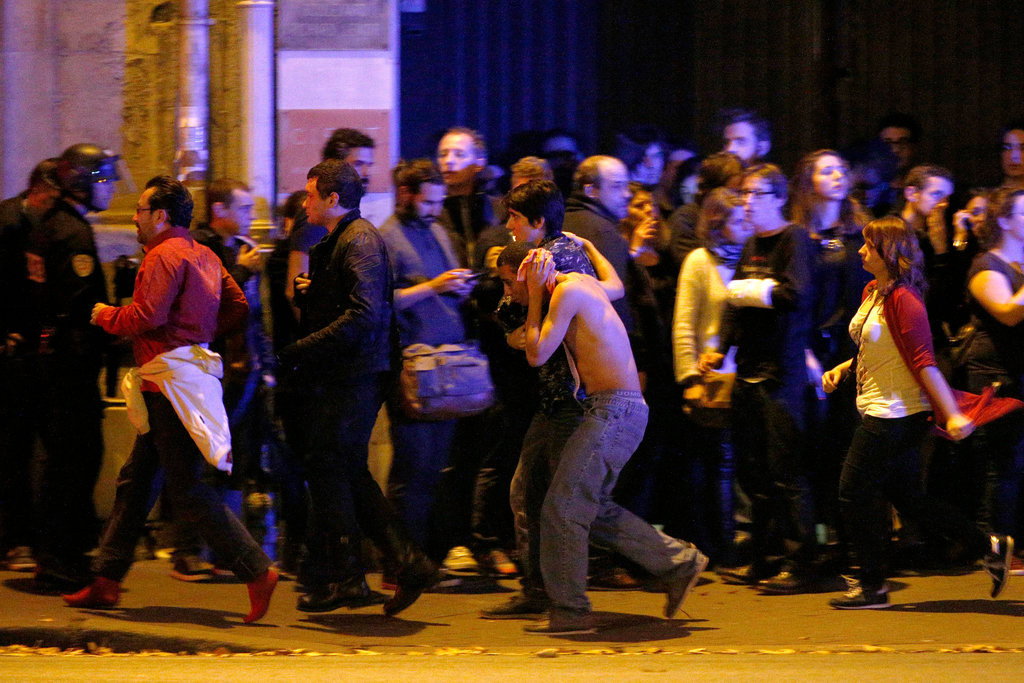