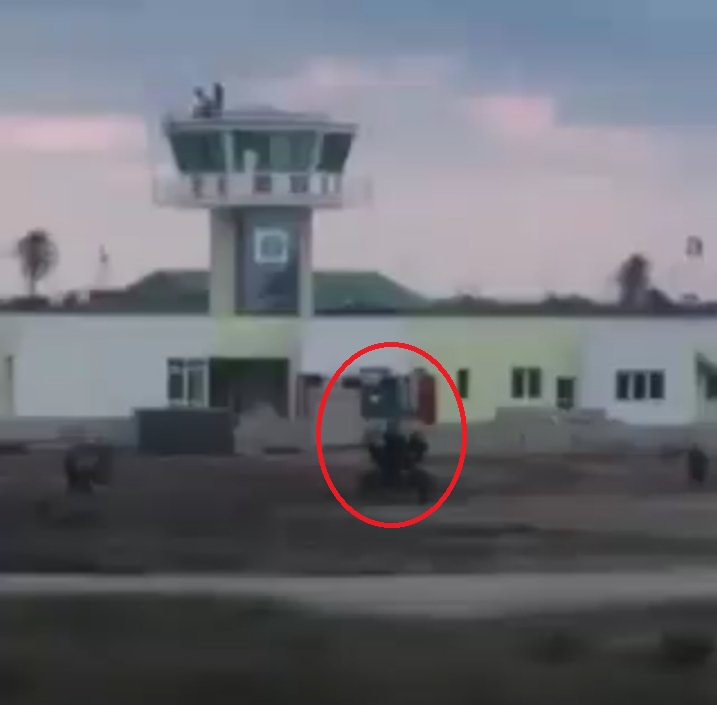 This goes in line with videos and photos that have been circulating social media, allegedly showing Turkish troops set up air defense systems at Mitiga Airport near Tripoli.

As per the above video and photographs, military analysts concluded that the Turkish military deployed the MIM-23 Hawk anti-aircraft missile system and the AN/MPQ-64 Sentinel 3D radar at the Mitiga Airport in Tripoli to protect the Libyan National Army from combat aircraft. 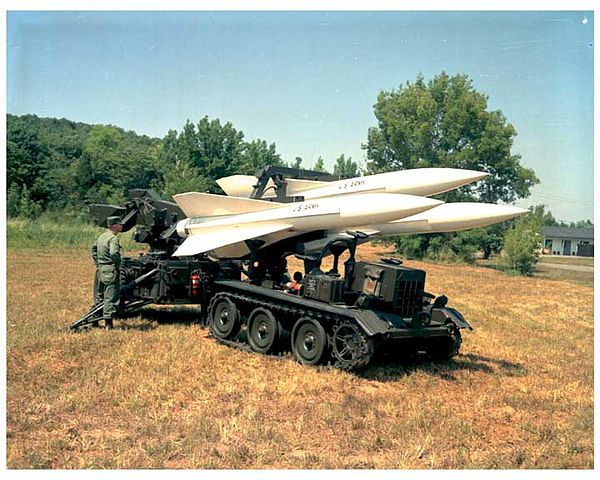 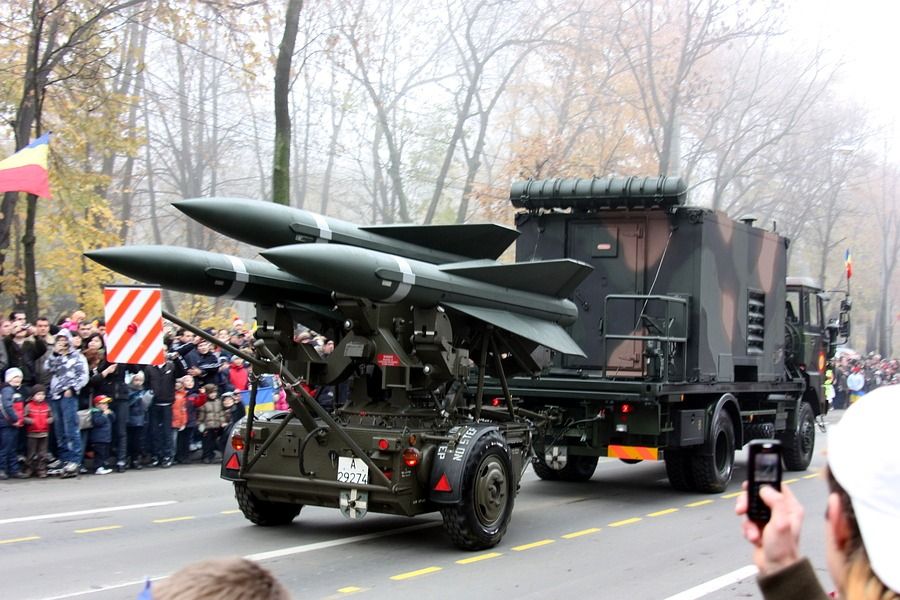 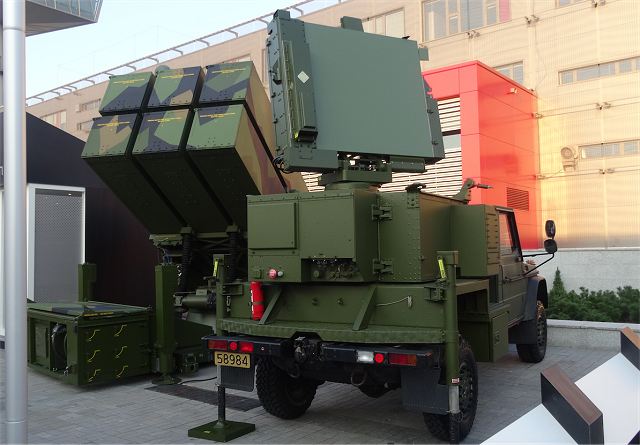 There were also videos showing the equipment being transported.

The ACV-30 Korkut SPAAG is an air defense system, and photographs of it can be seen below: 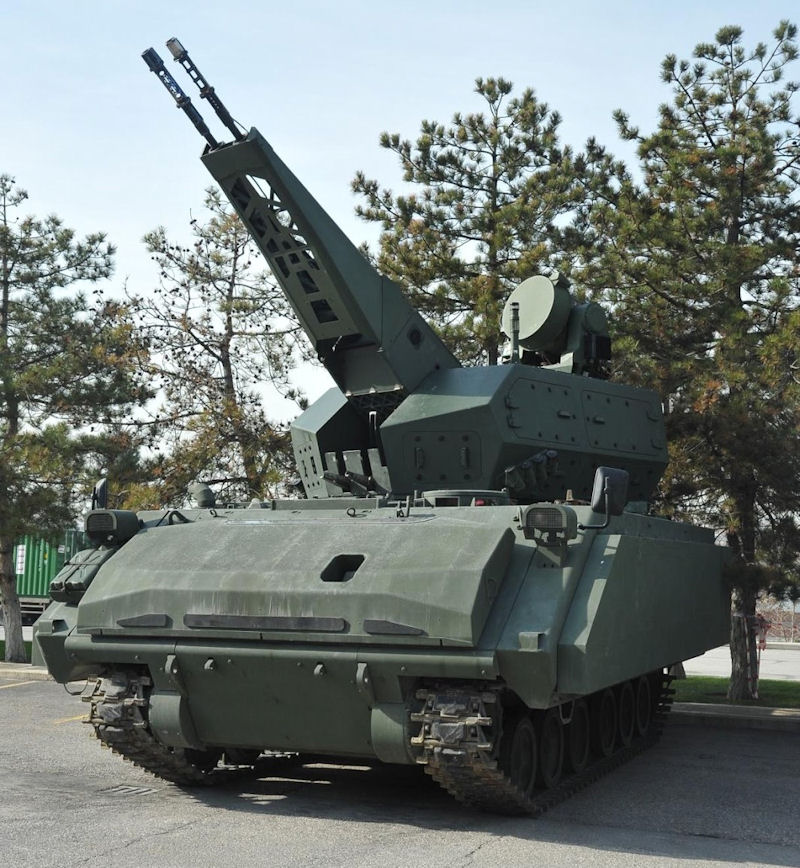 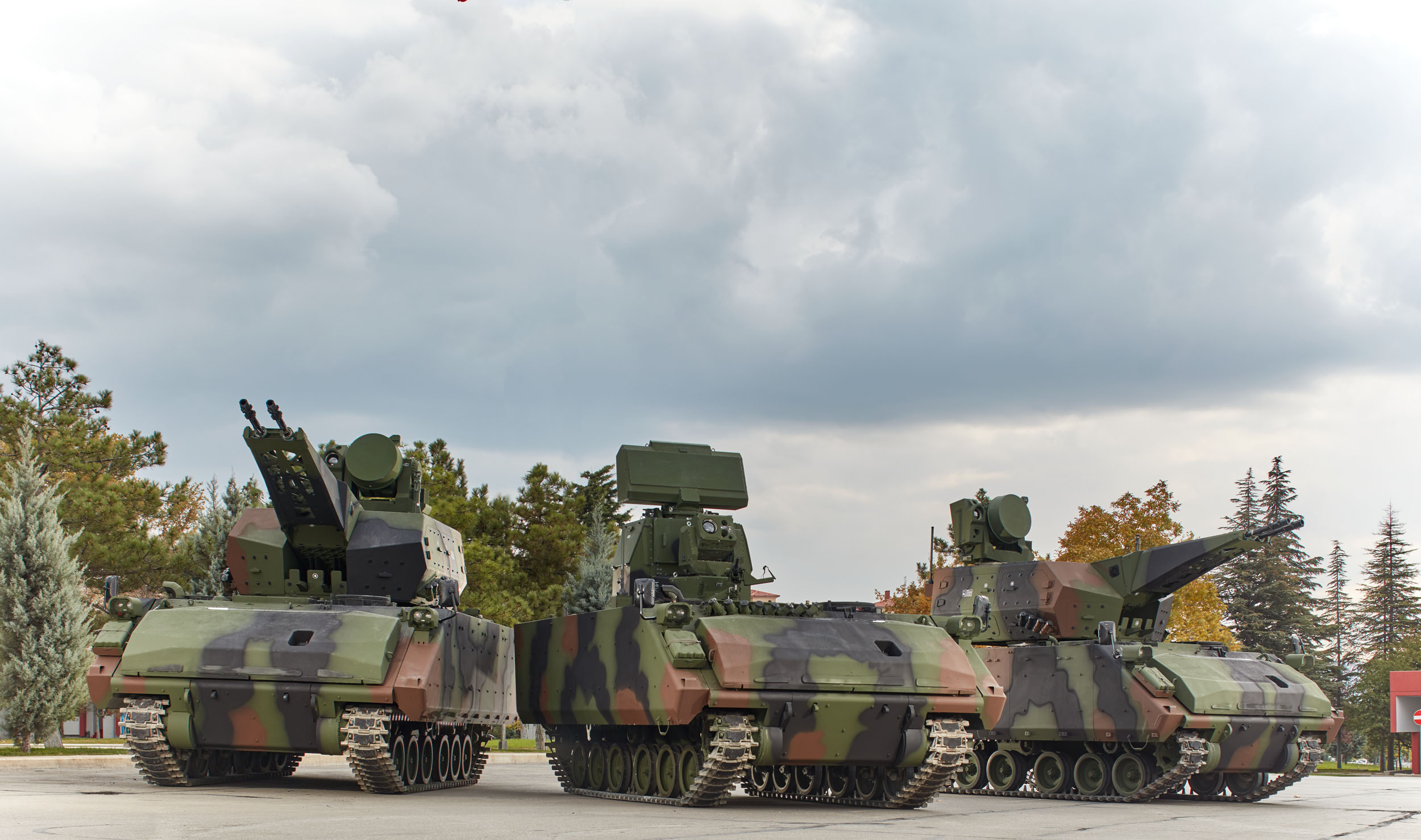 This equipment is reportedly being delivered to protect the troops and facilities of the UN-assigned Government of National Accord (GNA).

On the other side of the conflict, the Libyan National Army’s Field Marshal Khalifa Haftar is visiting Greece, and is expected to meet with the Greek Foreign Minister Nikos Dendias, and then the Prime Minister Kyriakos Mitsotakis.

Libyan commander Haftar to meet Greek FM Dendias at 10.30 a.m. at the foreign ministry and then have talks with PM Mitsotakis at his office in Parliament at 1 p.m.

Greece has sought a more active role in Libya after the GNA in Tripoli signed a maritime and military cooperation memorandum with Turkey in November carving out energy spheres of influence in the Mediterranean.

Greek premier Kyriakos Mitsotakis said Athens will veto any agreement brought before the EU for approval unless the GNA-Turkey agreement is dropped.

Haftar agreed “in principle” to attend a peace conference in Berlin after G NA Head Fayez al-Sarraj said he would be present.

Haftar walked away from signing a ceasefire agreement in Moscow on January 13th, but German Foreign Minister Heiko Maas visited Benghazi on January 16th to persuade him to join the conference.

Foreign Minister @HeikoMaas after meetings in Benghazi:
General Haftar has signaled his readiness to contribute to the success of the Libya Conference in Berlin and is willing to participate. He has repeated his commitment to observe the existing ceasefire. pic.twitter.com/tP6KjeuBNO

Haftar “wants to contribute to the success of the Libyan conference in Berlin and is in principle ready to participate in it,” Maas tweeted, calling it “the best chance in a long time” for peace.

He added that Haftar “has agreed to abide by the ongoing ceasefire”.

But Sarraj said that Haftar simply wished to undermine the Berlin conference, after all he refused to sign the ceasefire, while the GNA signed it.

Haftar “has chosen not to sign the agreement and asked for a delay”, he said, calling that “an attempt to undermine the Berlin conference before it starts”.

Finally, reports surfaced that the operational headquarters of Ajdabiya announces preparations for the closure of oil fields and ports in Ajdabiya due to the fact that “the pro-Turkish Libyan government spends oil money to attract Syrian mercenaries and pays Turkey, which is preparing the invasion of Libya.”

On January 16th, the Azviya tribe announced the closure of oil fields in the districts of Jiharra and al-Sarrir.

The closure of the oil port of al-Zuweitin was also reported.

Likely connected to the matter, an alleged airstrike hit the warehouses of Southern Oil Marketing company.

An alleged airstrike in southern Tripoli, #Libya hit the warehouses of Southern Oil Marketing company. the @NOC_Libya warns warring parties not to target #oil facilities as it could lead to 'a humanitarian and ecological disaster'. https://t.co/YzOEbflKO5

Turkey should be buying the upgraded Iranian super Hawk or Shahin/Mersad system as the NATO Hawks are outdated and will be useless against French and US supplied Egyptian ECM. Only the new Russian IRST on the MIG-29 may offer better protection.

The Mersad is the upgraded Iranian version of the MIM-32 HAWK that Iran received before the 1979 revolution. It originally used the Shahin missile, but it was announced in 2011 that the improved Shalamcheh missile had been developed. Iran has also installed new anti-jamming ECM on its improved Mersad batteries. Mersad Phase I systems heave increased range (45-60 kms in the new Phase 2) and a new advanced algorithm for guiding the missile into its target.

All of Turkish inventory all the latest updated Hawk XXI in the 90ˋs. Turkey will start Aselsan HISAR production this year and will buy more S-400.

It already started last year in August for the Hisar system. I dont think Turkey needs the Hawks anymore and doesnt mind deploying them in Libya as the Hisars phase in later this year.

Haven’t Greece and Egypt closed the waterways and air space for Turkrats ships and aircrafts??!! I don’t understand Egypt will let them deploy weapons that can detect and shoot down their aircrafts??

Turkeys and Egyptians are both morons and some of the most useless militaries in the world. I posted weeks ago that the Jew faggot Sisi will not do an damn thing without his Zionist masters approval.

They are just playing strong to their People, they cant stop Turkey. Egypt is a paper Tiger, most of their Jets have no EW-suits no BVR missiles… Their LHD has no CIWS no other Self Defense EW capability….just a big sitting Target on the sea. And Greece cant allow itself to start a war with Turkey which they cant beat.

Assad must stay
Reply to  Ayman

man i feel like everyone is too scared to go to war anymore, too afraid to even stand up for themselves or do whats right, while the lunatic countries think they can get away with anything, what the fuck? what happened to the old days when real wars were fought and problems were solved (most of the time) lol

Rafale has excellent EW system and EAF has block 50 F-16s and MiG-29M1/2 with also integrated EW suite. But with all this I wouldn’t let Turkrats transport weapons. they should establish no fly and no sail zones.

Yes Saudi has much more nice tools….but see Yemen. I dont see Egypt or Saudi Armed Forces on par with Turkey. To have modern weapons and to be able to use and maintain them in a professional manner are different things.

Britain’s biggest arms company, which the government has subcontracted to provide weapons, maintenance and engineers inside Saudi Arabia. “They couldn’t do it without us.” A BAE employee recently put it „If we weren’t there, in seven to 14 days there wouldn’t be a jet in the sky.”

the antidote to this is ATGMs, russia should supply some to haftar in order to take out these air defenses, artillery too, and tanks

HA! This ridiculous, outdated air defense system (MIM-23 HAWK) from the 1960’s still uses a 3D radar, unlike the much newer S-400 which uses a PHASED ARRAY (PESA) radar which is extremely easy to detect and jam. Meanwhile Israel and USA use only AESA radars for their air defense systems and fighter jets. That’s why Russian aircraft and air defenses are inferior – none of them use AESA and have very weak radars. Imagine that? It’s 2020 and Russkies are still using PESA radars for all their “very advanced” air defense systems.

I get the impression that what is being planned for is a tactical retreat of the GNA with all their US/nato minions back to natoland.

Turkey are still a nato member and trusted by the Russian admin, so who better to cover US/nato asses as they exit. Just supposing.

The willingness of Russia to ally itself with Saudi Arabia in Libya bothers me a great deal. I really hope that relationship does not develop since MBS does not need more friends.