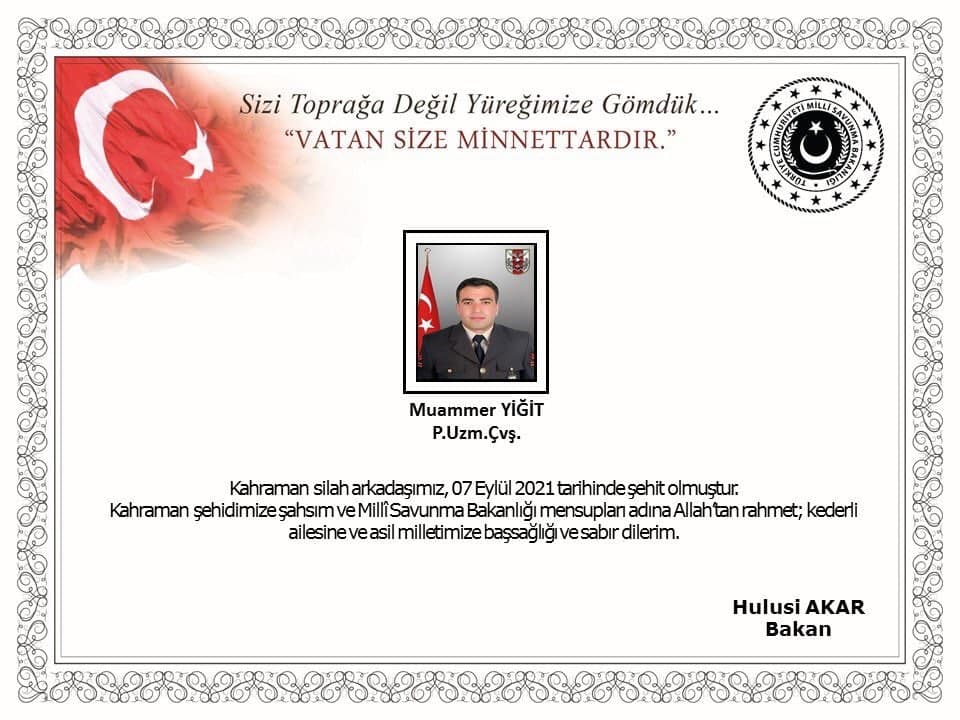 On September 7, a Turkish soldier was killed and four others were wounded when a military unit of the Turkish Armed Forces was shelled near the city of Al-Bab in northern Syria.

The attack occurred on a base within the Operation Euphrates Shield zone. Several rockets were reportedly launched from the territory controlled by the Syrian Democratic Forces (SDF).

No group has claimed responsibility for the attack.

At the end of July 2021, another Kurdish attack targeted the suburbs of the city of al-Bab. Two Turkish service members were killed and two Turkish-backed militants were wounded as a result of the missile strike by the Afrin Liberation Forces.

Any further attacks by Kurdish forces on the Turkish military and its proxies could lead to a serious military escalation in the northern Aleppo countryside.

The Objective
Reply to  Simon Ndiritu

The last explanation you missed is that Turkey will eliminate them – unless the U.S stays indefinitely in Syria.

HUMAN
Reply to  someone

What a butt ugly mongol mongrel it was…one less cockoroach.