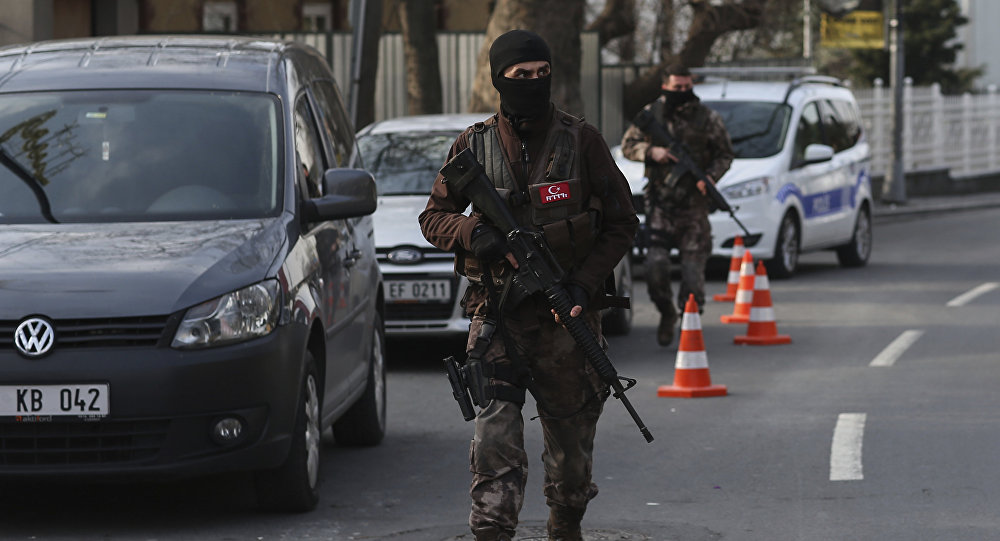 According to Anadolu’s source, some of the suspects were allegedly preparing for a terror attack on the New Year’s Day celebrations.

46 persons, including 43 foreign nationals, were reportedly detained in Istanbul. These suspects were also allegedly plotting an attack during the New Year’s Day celebrations.

Organizational documents and digital tools were seized during the operations in both cities.

Seems Turkey understands what happens when you support terrorism in neighboring countries. As President Bashar al-Assad said, “Terrorism is like a scorpion; it can unexpectedly sting you at any time.”

I dont think you fully understand Expo. Erdogan has been cracking down on Isis for quite a while now, and the torture he inflicts on them is not something to take lightly.

Google is paying 97$ per hour,with weekly payouts.You can also avail this. On tuesday I got a brand new Land Rover Range Rover from having earned $11752 this last four weeks..with-out any doubt it’s the most-comfortable job I have ever done .. It Sounds unbelievable but you wont forgive yourself if you don’t check it !gd188d: ➽➽ ➽➽;➽➽ http://GoogleNationFinanceReportsOnline/online/easytasks… ★✫★★✫★✫★★✫★✫★★✫★✫★★✫★✫★★✫★✫★★✫★✫★★✫★✫★★✫★✫★★✫★✫★★✫★✫:::::!gd188lhh