On April 7, the Syrian National Army (SNA) shot down an armed drone that was flying over the Turkish-occupied part of the northern Aleppo countryside.

Sources affiliated with the SNA’s Shamiyah Front shared photos showing the remains of the drone, which crashed near the town of Jalbul 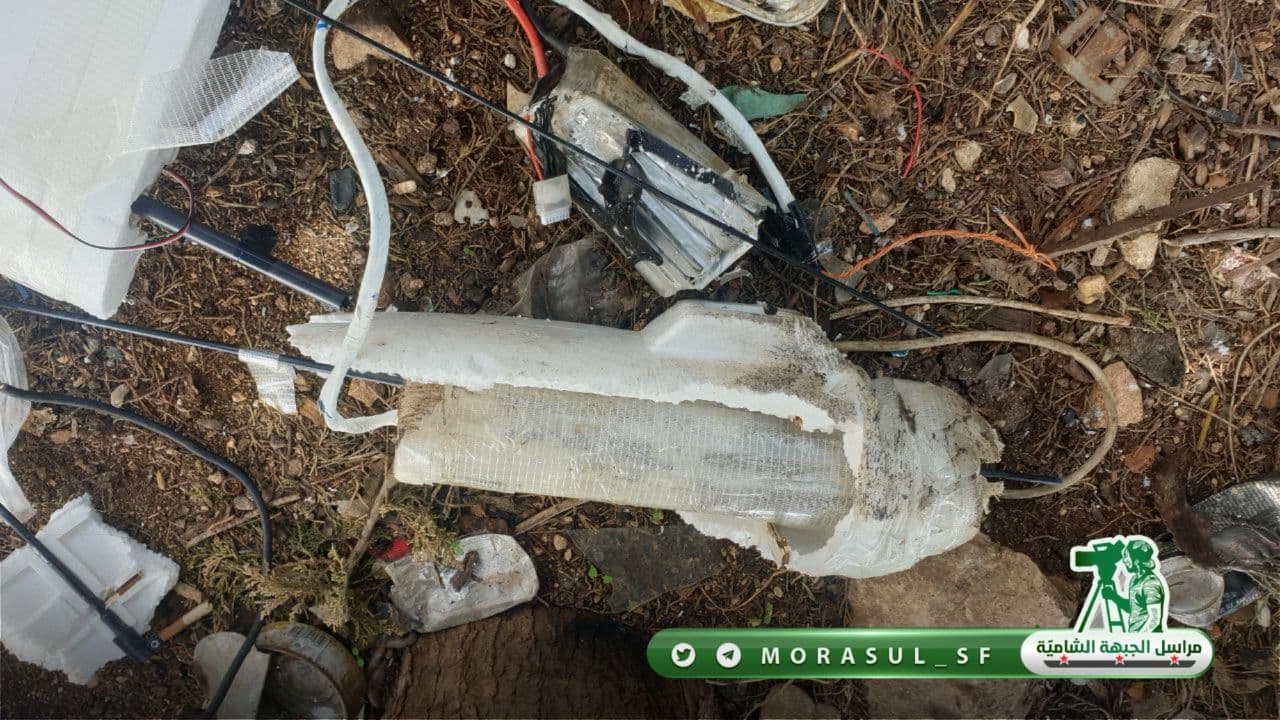 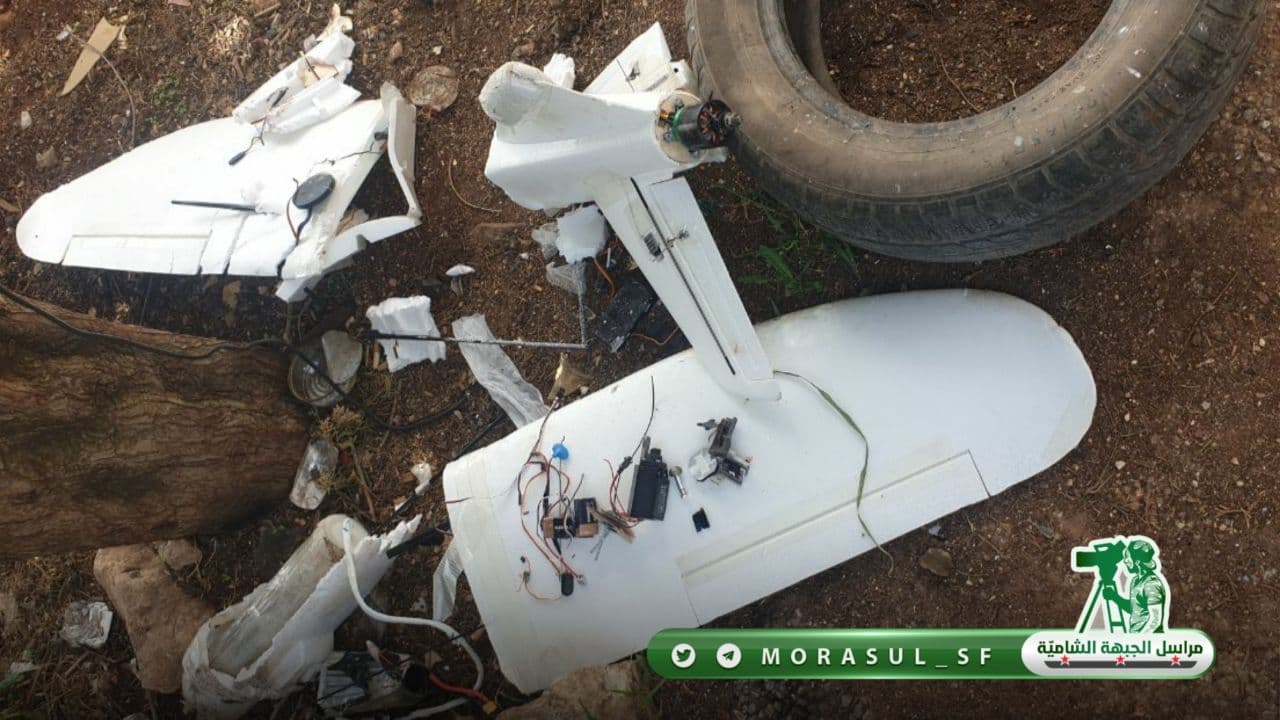 The drone was a locally-modified copy of the commercially-available X-UAV mini-Talon. Similar DIY armed drones were spotted before with the Kurdistan Workers’ Party in northern Iraq and the People’s Protection Units (YPG) in Syria.

On October 16 of 2019, SNA militants shot down a modified mini-Talon drone near the town of Ras al-Ain in northern al-Hasakah. On August 14 of 2020, a similar drone was used in an attack on a Turkish-affiliated leader in Afrin in northern Aleppo.

The drone downed over Jalbul was likely launched by the YPG, which controls a large strip of land around Tell Rifaat to the south of the town.

Kurdish forces affiliated with the YPG have been attacking Turkish forces in northern Aleppo for nearly three years now. A recent attack in Afrin with guided missiles claimed the lives of two Turkish service members.

The ALF have been very busy.

“The Afrin Liberation Forces have struck the Turkish base at Baselhaya with an ATGM. Conflicting reports on what was hit but there are claims that casualties were inflicted”

“Artillery shelling targeting the city of Afrin, north of Aleppo, from the Kurdish units located in the vicinity of the area”