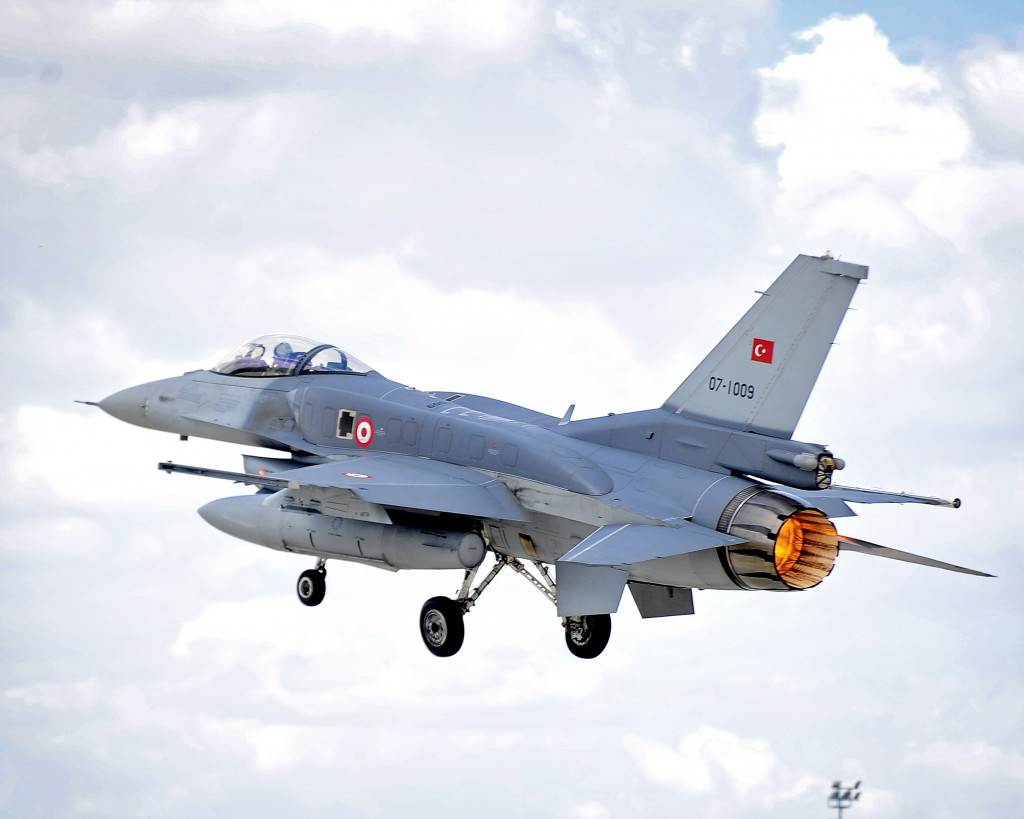 Turkish President Erdogan ordered the patrolling flights, aimed to ensure the security of the state, to be carried out by F-16 combat planes.

On the night to July 16, at least 42 helicopters from Turkey’s military inventory were reported missing in the wake of a military coup attempt by a group of insurgents. The main standoff was in Ankara and Istanbul. According to the latest information 290 people have been killed and about 1,440 injured in the clashes.

Emergency measures have been taken in Turkey’s Istanbul as 1,800 additional police troops were deployed in the city and ordered to shoot down helicopters without prior warning.

What's going on in Turkey? Missing helicopters, troops to Istanbul, state of emergency, Erdogan flees to Ankara…is this a re-coup?

Why Was a Coup Attempted in Turkey?