Eighty residents of the city of Kobani were wounded during a protest at the border with Turkey. 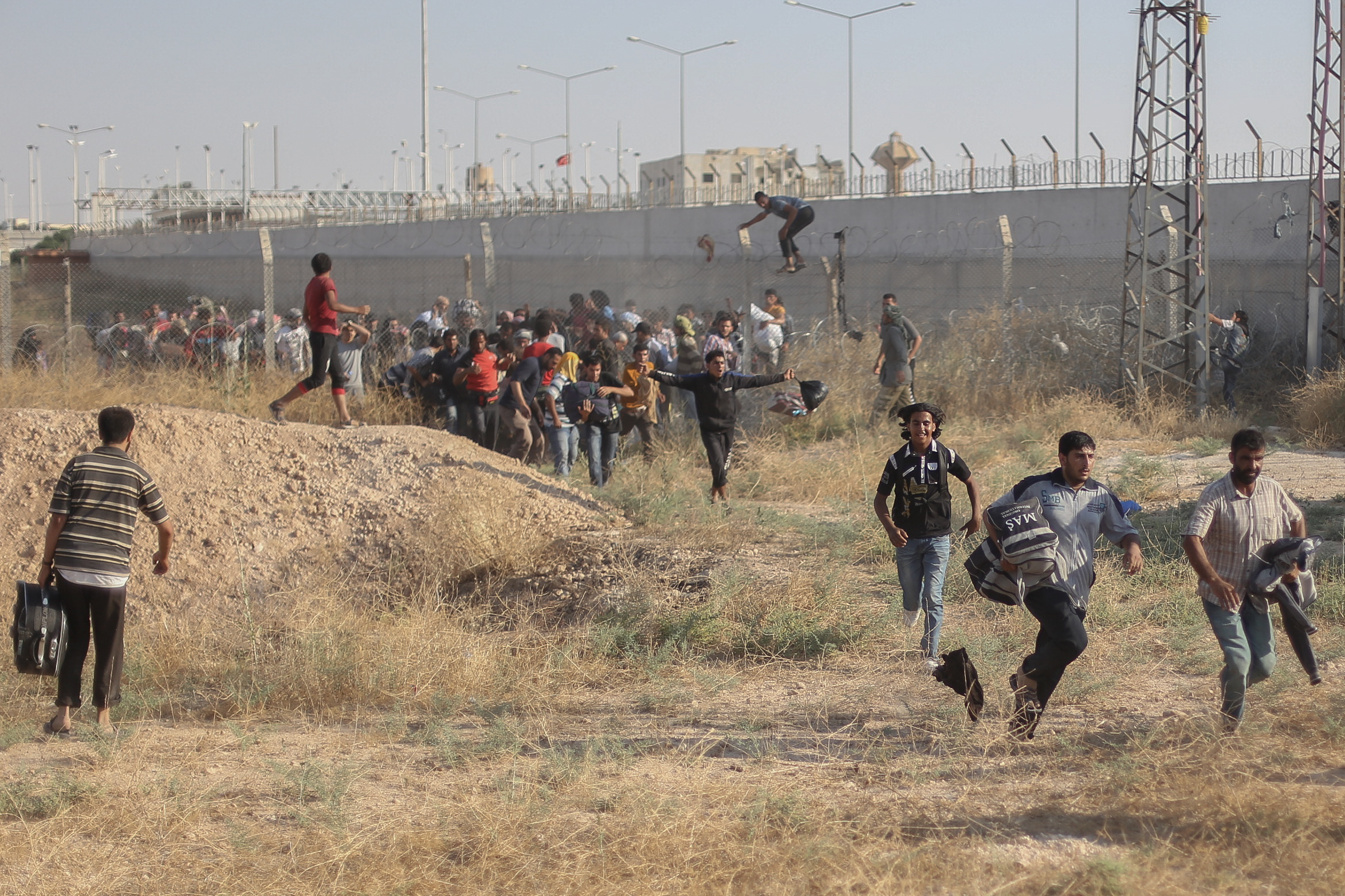 Kurdish residents of the city of Kobani in northern Syria held a protest at the border with Turkey. According to the Firat news agency, protesters have demanded Turkish military to stop construction of a fence at the border’s line. In response, Turkish troops have used tear-gas grenades and opened fire. As the news agency reported, a 17-year-old teenager was killed and 80 other Kurds were injured.

Representatives of Kobani’s Kurds consider that construction of the fence is illegal. They state that it would create additional difficulties in visiting relatives living on the Turkish side of the border for residents of the city. Moreover, they argue that Turkish troops invaded the 400 meter deep into Syrian territory.

Turkey began construction of the 4 meter high wall along its border with Syria to protect the country against penetration of members of terrorist groups and refugees from Syria. Turkish army units still continue to build concrete barriers that also should limit the terrorists’ possibility to use of weapons against Turkish territory.