On May 14, the Turkish military established a post at al-Nabi Ayoub hilltop, the highest point in the northwestern Syrian governorate of Idlib.

According to Enab Baladi, a pro-opposition outlet, the Turkish military scouted the hilltop and nearby towns in Mount al-Zawiya in southern Idlib a few days ago.

Rising 931 meters above sea level, al-Nabi Ayoub hilltop overlooks most of Mount al-Zawiya, a large part of southwest Idlib as well as the al-Ghab Plains in northwestern Hama.

The London-based Syrian Observatory for Human Rights (SOHR) revealed that al-Qaeda-affiliated Hay’at Tahrir al-Sham (HTS) rejected a previous demand by Turkish forces to establish a post at the hilltop. The terrorist group, however, gave up to Turkish pressure recently and withdrew from the prominent hilltop.

The establishment of al-Nabi Ayoub post coincided with the 11th joint Russian-Turkish patrol on the M4 highway, which links the port city of Lattakia with Aleppo city.

On the same day, the Turkish military deployed 25 vehicles loaded with “military supplies” in Greater Idlib, according to the SOHR.

Turkey is making much efforts to implement the recent agreement with Russia on Greater Idlib. Nevertheless, Ankara’s military buildup in the region is clearly aimed against the Syrian Arab Army (SAA) and its allies.

Lame. Sad that Syria is on the back burner during ‘a flu’. Leaves the determined to bite their chunk off. Still, Russia has yet to start discussing the loss of Syrian sovereignty. One can hope! 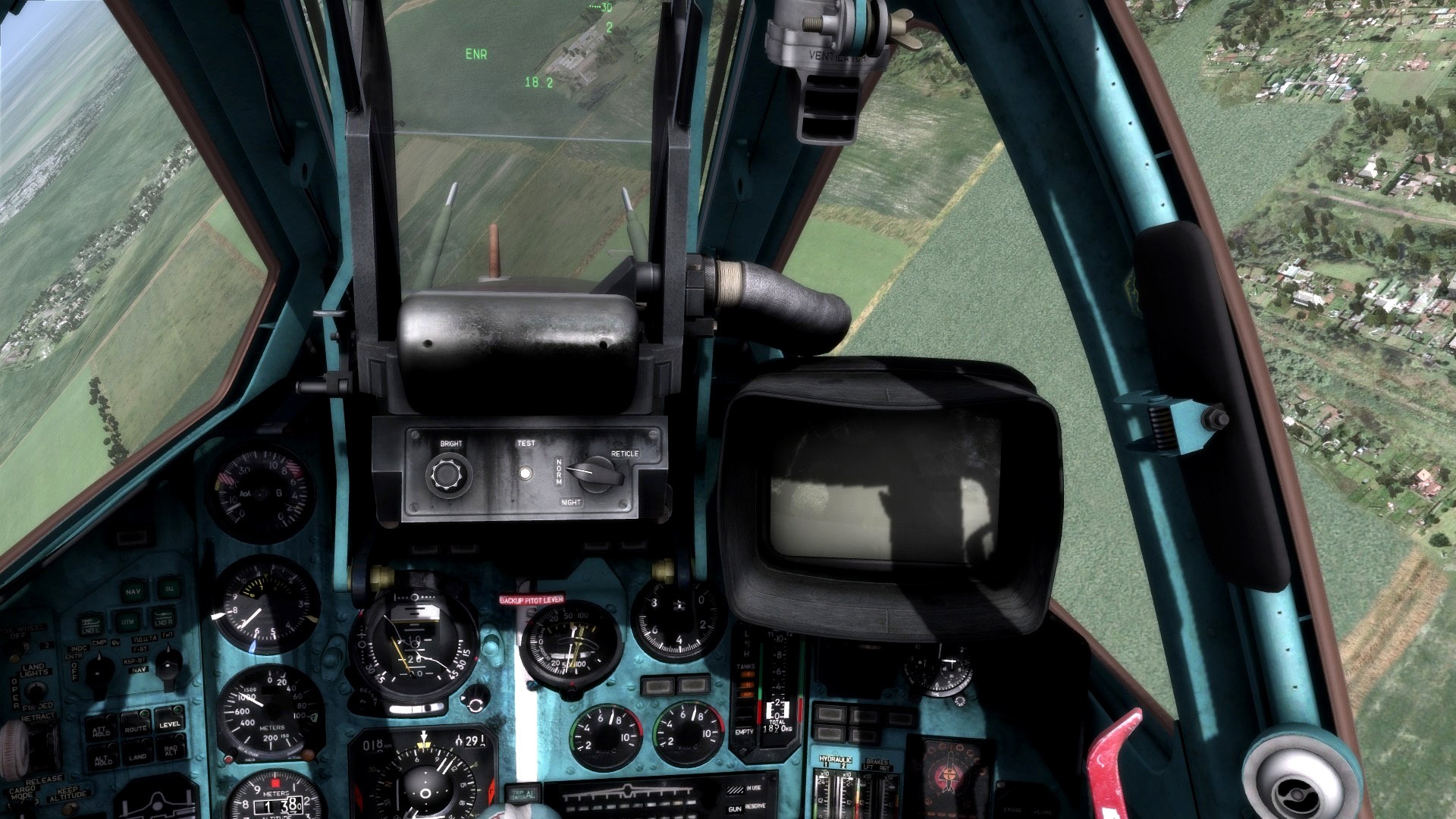 Putin is undermining Russian strategic interests by bowing to Erdogan’s imperial agenda in the region. Turkey is bankrupt and can not stand sustained pressure if Russia had been firm.

Russian military has limitations and vulnerabilities as can be seen a few months ago. I use to think that Syria was partitioned at the start of the agreements but bear in mind, these are all temporary. Russian position in these agreements has always been that the territory and sovereignty of Syria must be respected.

Highest point makes it a good target for barrel bombs :)

Russia should be working to restore full Syrian sovereignty over all its lands, including the Golan. Cutting deals with Turks who are the biggest sponsors of terrorism does not help.

Putin ius a treacherous Zionist pig. period.
wake up,, get a life

Hilltops are nice, satellites are better.

apparently turk drones don’t have cameras—these idiot see nothing; they believe that their fascism and imperialism can be sustained—like the amerikans, Israelis, they r becoming more desperate and insecure by the week…crumbling economies—cultural deserts replete w cults, fetishes, delusions of grandeur —-now despised by civilized peoples across the globe

Niki old whore.. vodo what you on about Turkish drone the best you know what they done in Syria and Libya they Gonna destroy your.. your dirty filthy jelly brain 2 day watching you scumbag

They saw your vassal assadist slaves very well, and wiped out your 2nd grade crappy Pantsirs aswell. LOL, so what is russia gonna export now after oil prices down??