On January 24, a Turkish military convoy, including battle tanks, entered the western part of the Syrian province of Aleppo, preparing to open a new front against Kurdish YPG/YPJ forces in the Afrin area.

According to media reports, the military convoy crossed the border with Syria via the Atma station and reached the village of Tellet el-Is and the nearby hill in southwestern Aleppo. The formal purpose of the move is to establish an observation point in the area under the de-escalation zone agreement reached during the Astana talks.

However, some pro-Kurdish sources believe that the forces deployed south of Afrin many be used to open a new front to combat the YPG/YPJ in the area.

At the same time, pro-government sources speculate that this observation post will be used to oppose future operations of the Syrian Arab Army against terrorists in the province of Idlib.

Kick those fuckers out!

You mean the PKK, so the ethnic cleansing of arabs stops right?

Are you sick? you do realise there are 3 million refugees in Turkey who all share the same story: they were all forced to leave their hometowns by the SDF/PKK/YPG or face certain death.

no i don’t think he is sick just well informed so don’t come presenting turks as peacemakers now. They been in bed and still are with isis before the general public knew that isis existed. Beside the fact they was and are the main recipients of the stolen oil from Syria.

just to make clear thoise 3 million refugees also come from the idlib area that was stolen from the goverment for the mediocore turkmen dogs supported by turkey so dont blame the kurds for all this bullshit…turkey has a major debt in this.

Of course Turkey was the main entrance point for militants in Syria all through the war’s begining. But it is not 2011 today, things have changed. I agree, Turkey does have a major debt especially to Syria for this war. But right now, Turkey doesn’t go land grabbing. It is just a good time to put US in a difficult position along with getting rid of regional security issues. Turkey and US are not so good “friends” right now. Iran and Russia can take a breath.

well i agree in all except 1 think,,,,turkey is doing a major landgrab atm!

Whats bullshit? that the Afrin area is no longer predominantly Arab thanks to ethnic cleansing? That the locals don’t call the terrorist by their western name SDF but by their actual names PKK? That the Americans have declared the PKK and SDF as the same organisation?

Im not following you, there are 3 million ARAB refugees for a reason, even a child understands this much.

All lies. That there are refugees is Turkey to blame for because Turkey caused the war together with other evil nations. Everybody know that besides retards like you

this is what those fucking turks are doing!! 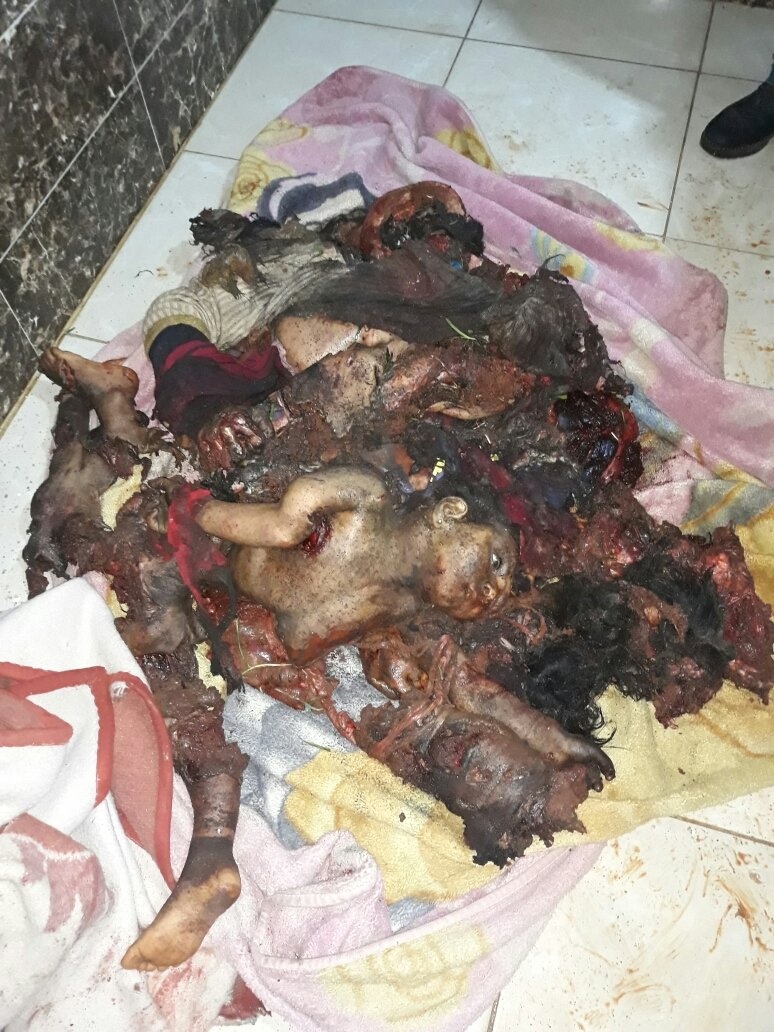 we seen the kurds how they fair against isis now, lets see how they fight for their life against centuries old enemies. Their only chance is to attack in small groups against the turks especially on the areas where they think are safe. If they seat where they are waiting for the turks to come they are in a big disadvantage.

Seems they are listening to you and SDF is doing fine, for the moment at least.

I wouldn’t know we don’t have direct info from that area of Syria. But asymmetrical guerilla war is what make sense in this case since officially, all allies abandoned the kurds.

They are not doing fine… dutchnational is a known troll here on southfront.
Take a look at if you care to know about whats happening in Afrin:
https://syria.liveuamap.com

I find the ignore button quite helpful in these cases.

You back again, Hasbara agent? We see you for what you are, and you are not “dutch” …

Get out or get some retraining from your Israeli handlers… You have been exposed!

he is sleeping jihadi in netherlands 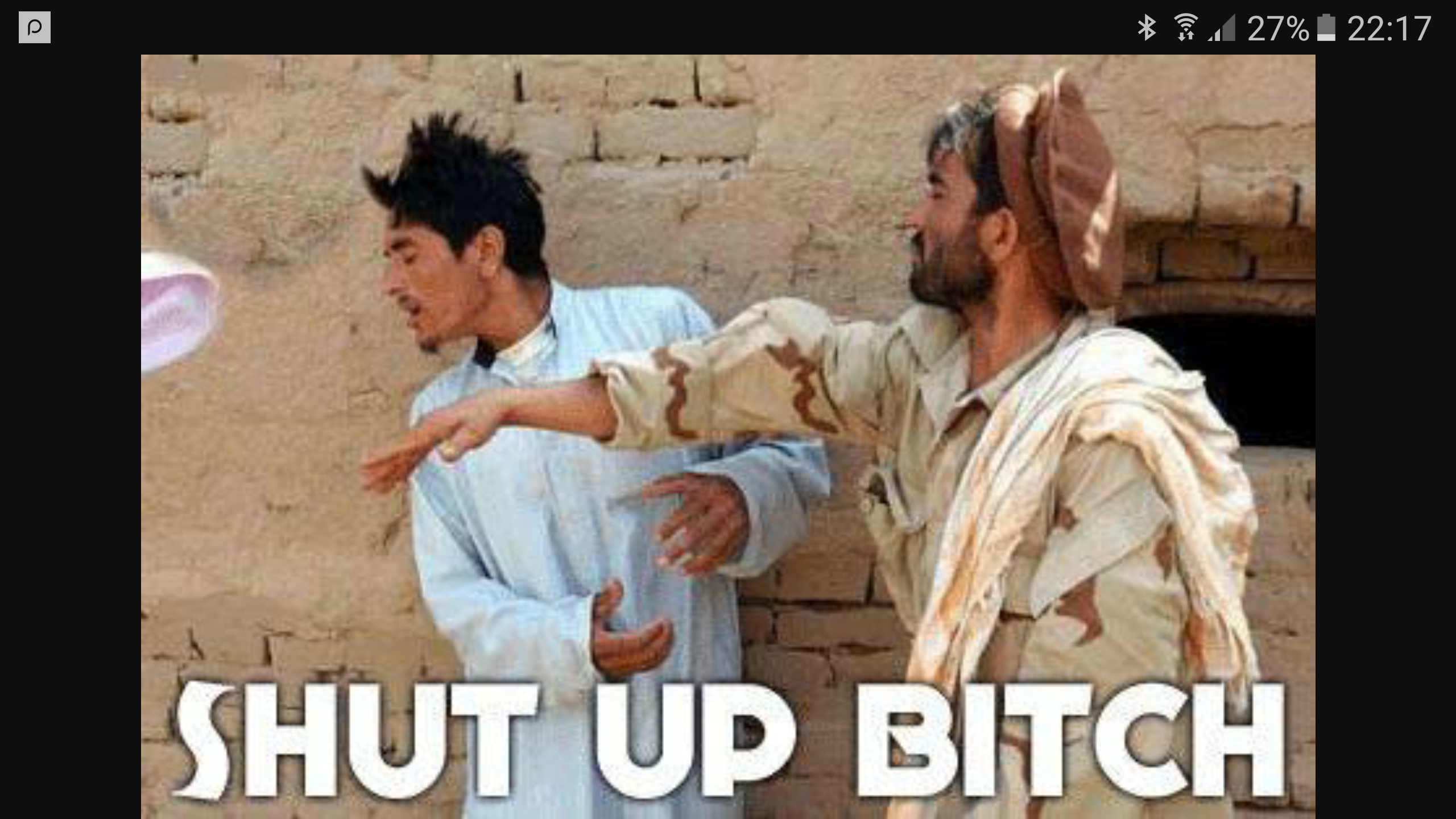 Mr. Lupus, that was HARD. haha!

These troops are not needed to take afrin.. They are to halt SAA from expanding from Aleppo into idlib.

After Schwarzi named the least fly of the world: Megapropodiphora arnoldi – 0.395 mm long.

Don’t bug me with facts! 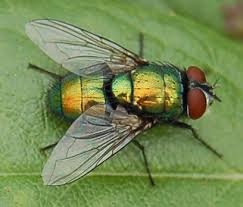 All under control! Now u know why the ISIS pocket exists! That pocket will suck up HTS fighters and kill FSA fighters! Then its Russia’s time to bomb!That ISIS pocket was allowed to spawn for a good reason!

These obsolete and ridiculous “Leopard” tanks are a joke. No protection whatsoever against modern HEAT and other cumulative warheads. No dynamic armor on the turret????? Pathetic……
these are gonna be easy target for Soviet/Russian made ATGM’s like Fagot, Konkurs, Metis, or even unguided RPG 28 or RPG 32….even US supplied TOWs will fuck ’em hard.

Just because Turkish state is a terrorist state and supports terrorist entities within Syria Israel and the whole middle east doesn’t mean the “poor” kurds are so innocent!!!!
Erdogan calls Israel a terrorist state, meanwhile he is the same piece of shit!!!

But don’t forget that the “innocent” and “poor” kurds are the ones who massacred and purged thousands of Christian/Assyrian/Armenian Syrian people, the REAL Syrian people of Syria, the real democratic people that support a real Assadian-multi-culturalism and democratic Syria.

As far as Turkeys operation in Northern Syria, only time will tell what will happen from now on.
But whatever happens just know that Russia and Iran are ready for it.
Putin proved undeniably multiple times that he is the one running the show now, and we are yet to see even further withdrawal of US ‘power projection” and even simple US ‘attention’ from Syria.

What we must do now is support free media non-MSM-non-Soros-non-Zio-Wahhabi-sunni media like SF, and pray for the Syrian people and those heroes from Russia, Lebanon and Iran fighting alongside them!!!!!
Peace to all of you brothers and may you and your families be safe!