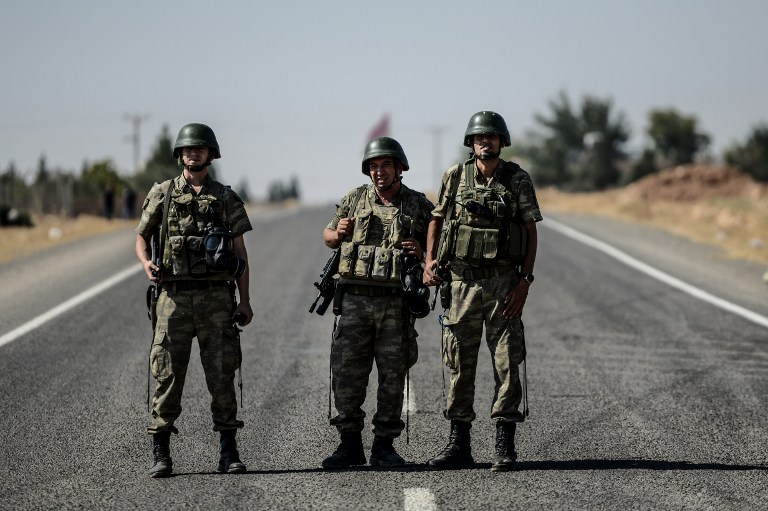 93 members of the Kurdistan Workers’ Party (PKK) were killed over the past 11 days in eastern Turkey, Turkish General Staff said in a statement on Monday.

The operations were conducted in the provinces of Sirnak, Hakkari, Diyarbakir, Erzurum, Ardahan, Bingol, Mus and Hatay.

According to the statement, some 71 PKK hideouts were destroyed, and a large number of equipment and explosives, including 313 automatic rifles, 12 anti-aircraft guns, 4 sniper rifles, 5 rocket launchers and 597 hand grenades, were captured.