The Turkish media is developing a propaganda campaign attempting to prevent an anti-terrorist operation of the Syrian Army in Damascus’ Eastern Ghouta. The area is controlled by Hayat Tahrir al-Sham (formerly Jabhat al-Nusra, the Syrian branch of al-Qaeda) and its allies.

At least 250 civilians have reportedly been killed in Syria’s regime-besieged Eastern Ghouta district, a suburb of Damascus, within the last three days.

Since Tuesday, regime forces have stepped up attacks on Eastern Ghouta using barrel bombs, artillery fire and other types of weapons, according to an Anadolu Agency correspondent based in the area.

Over a three-day period, the regime has reportedly carried out 260 separate attacks in Eastern Ghouta, killing more than 250 civilian residents of the district.

Regime forces have struck 22 of the district’s health centers. On Wednesday night, they also targeted the Al-Nur Mosque in Eastern Ghouta’s Douma city with barrel bombs.

Regime attacks were reportedly still ongoing as of Thursday.

The turkish liar wants to turn the light to another spot. How many Armenians were killed by Turks and by Kurds on behalf of the Turks?

You get bonus points from CIA/CNN if you use the words “Barrel Bombs” when lying about Syria. :}
Can’t wait to see those 3 sectarian terrorist pockets near Damascus obliterated.

Quick! Let’s create the CNN/CIA drinking game! Bonus points for who can drink the most shots whenever the world barrel bombs is being said! Extra credit for every shot of a small injured child looking dazed into the camera!

Pretty sure most the “civilians” in these zones are jihadist-sympathiser and not just a little!

While they are bombing civilians in northern Syria,,these turks are sounding like the scumbags in occupied Palestine more and more as every day passes.But their zionist plans will fail miserably,just like their support for the zionist puppets isis.

Looks like westerns dogs starting barking. I hope Russia and SAA will not give up to those western dogs until EASTERN GHOUTA is full libirated.What I would suggest to Assad and SAA, while the SAA continue its advances and bombardment of EASTERN GHOUTA, SAA should prepare escape roads for civilians (2-3 roads) and one or 2 escape roads for the FSA or HSA fighter who would like surrounds to SAA in section/area where there no SAA advances and bombardment. There is no need to hold SAA advances or there is no need for ceasefire. There plenty places in EASTERN GHOUTA for save passage, which is not effected by bombardment.

When they start barking, you know their precious jihadists of freedom are getting killed!

As for all the jihad-supporting “civilians”… 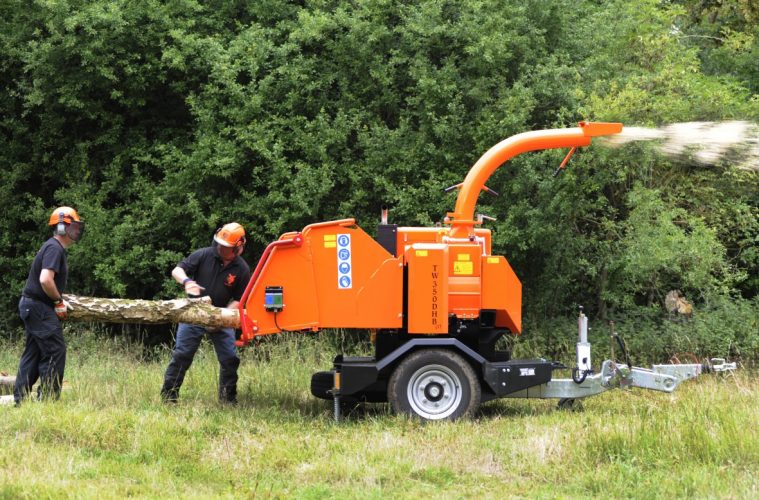 Lies east Aleppo all over again, i I have hammered my national paper with the truth in East. Ghoutha off course not printed in there letters section

I don’t know who’s more duplicitous, the Western Globalists, the Zionist Jews, the Wahhabists or the Turks? Say what you will about Assad’s coalition of Syrian loyalists, Hezbollah, Iran and the Russians at least they are consistent.

Turkish mass-murdering invaders are worried about Syrian civilians? No shame at all.

22 health centres, 44 schools and playgrounds have been blown to smithereens with barrel bombs. There are also reports of multiple sarin gas attacks with at least 10,000 mothers and babies dead. Fotos and video footage of this outrageous massacre have been made available to Israel, Turkey and the USA who are now calling for an emergency meeting of the UN security council. It is believed they have the full support of Britain, France and most of the non permanent member states. Unfortunately, it is understood that the dastardly Russians will oppose calls to blanket bomb Syria for these heinous crimes. An alternative proposal by the Turkish President, Recep Tayyip Erdogan, to hang draw and quarter the entire Al-Assad family was deemed to lenient. So, it now appears that the largest LIE, sorry I meant crime, of this war will again go unpunished……

Not way to believe anything without any evidence at all. Even worst, if this suppose evidence is on the hand of USA-Israel ….”WEAPONS OF MASS DESTRUCTION”

I wonder how long it will take Syrian army to liberate these few kilometres land occupied by terrorists.

None evidence at all……it seems to me they are lying.