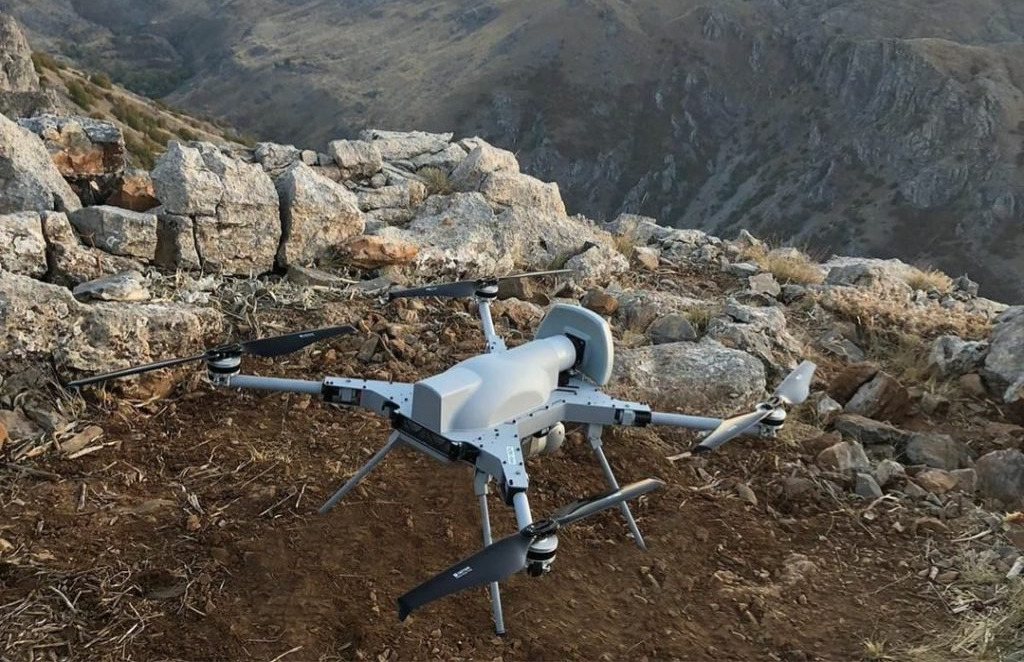 On May 22, a loitering munition launched by the Turkish military hit a position of the Kurdish-led Syrian Democratic Forces near the village of al-Mushayrifah in the northern countryside of Syria’s Raqqa, wounding a civilian.

Prior to the loitering munition strike, the artillery of the Turkish military and its proxies shelled farmlands near the SDF-held village of Tell Jumaa in the northern al-Hasakah countryside. Three civilians were wounded as a result of the shelling. 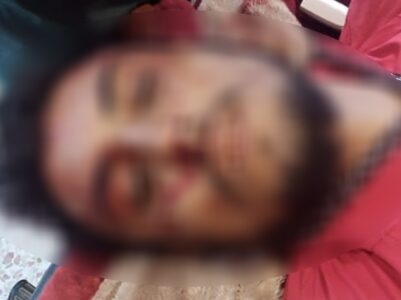 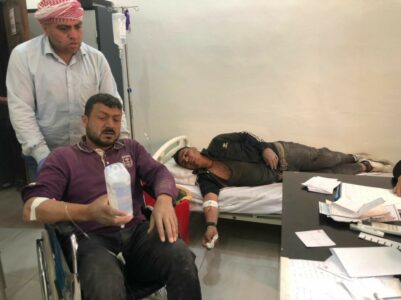 The Kargu can operate in a swarm and has AI [artificial intelligence] image processing capabilities with support to facial recognition.

Recently, the Turkish military began using Kargu loitering munitions against both the SDF and the Syrian Arab Army (SAA).

The recent Turkish attacks were likely meant to trigger a response from the SDF or even the SAA. A response that Ankara could use to justify a new military operation in Syria.