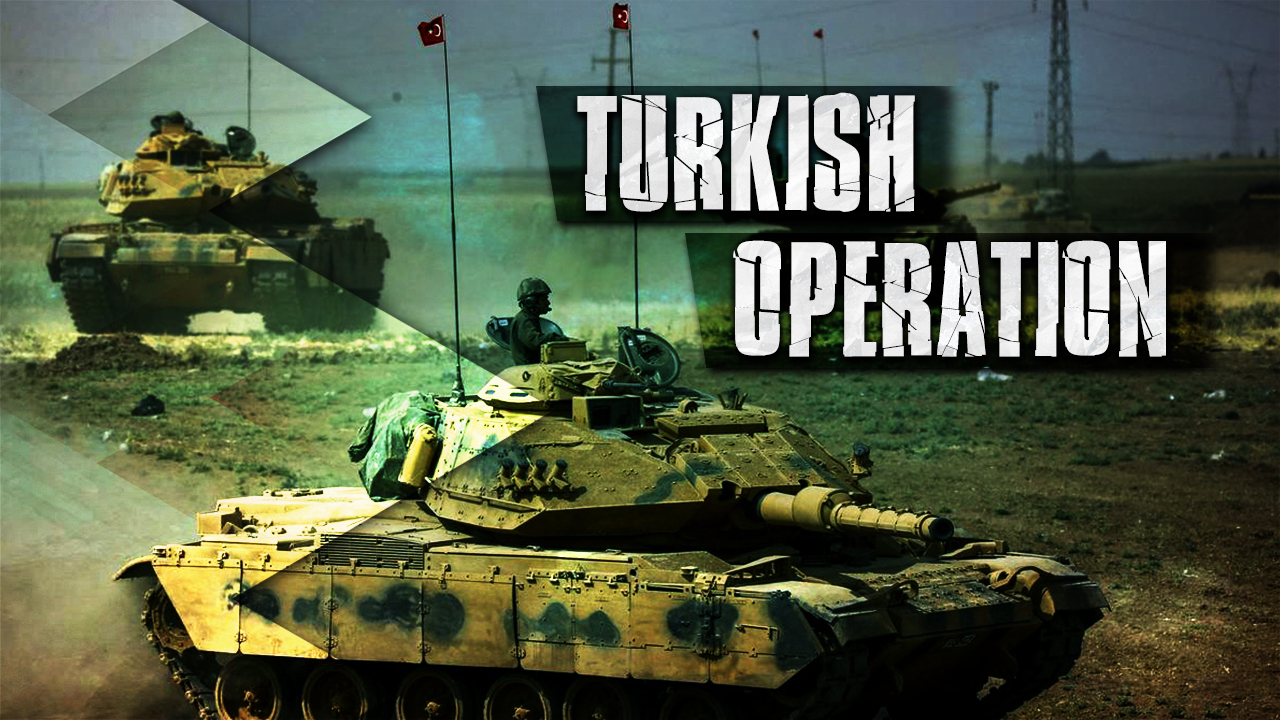 On December 1, a Turkish loitering munition struck a position of the Syrian Arab Army (SAA) in the village of Koran to the east of the town of Kobane in the northeastern countryside of Syria’s Aleppo.

Kobane is a stronghold of the Kurdish-led Syrian Democratic Forces (SDF). Several units of the SAA were deployed near the key town in 2019 to maintain peace under a Russian-brokered agreement.

According to the Hawar News Agency, which is linked to the SDF, the Turkish strike left an officer and a soldier of the SAA lightly wounded.

The strike was likely carried out with an STM Kargu loitering munition, which has a maximum range of five kilometers and an endurance of 30 minutes. The loitering munition can operate in a swarm and has AI [artificial intelligence] image processing capabilities with support for facial recognition. 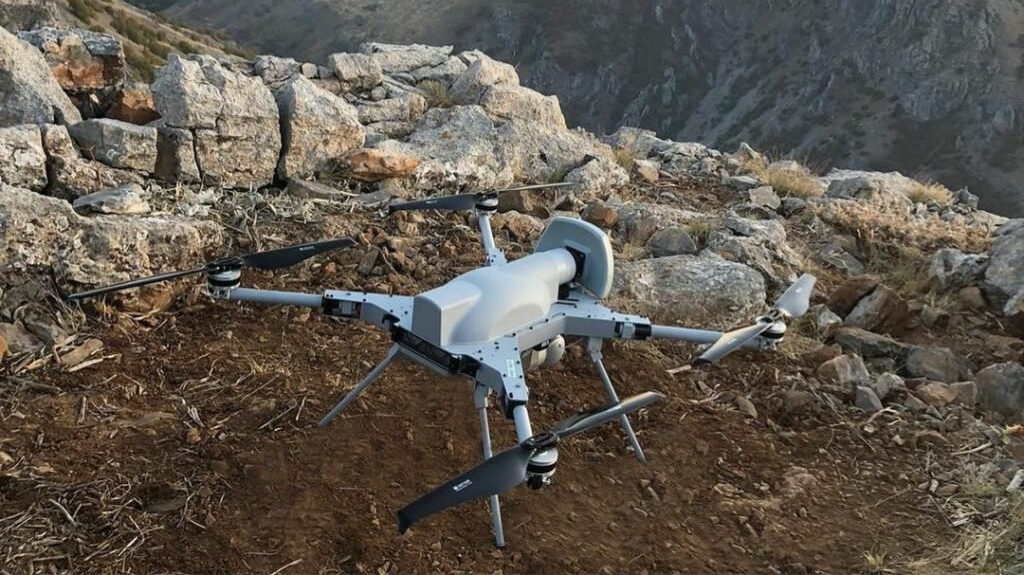 Following the strike on the SAA position near Kobane, a salvo of rockets hit the Turkish-occupied town of Zahd in the northern countryside of Raqqa. The rocket attack, which was attributed to the SDF, killed three people and wounded several others.

Turkey launched a large-scale operation against Kurdish forces in Syria and Iraq, codenamed Claw-Sword, on November 20, in response to the November 13 deadly bombing in Istanbul. Ankara claims that Kurdish forces are the only target of its operation. However, since the start of the operation more than 20 service members of the SAA have been reportedly killed.

So far, Operation Claw-Sword has been limited to air and artillery strikes. Nevertheless, Turkey has been threatening the SDF with a new ground invasion.

A Turkish official told Al Jazeera on November 29 that Ankara completed all military and logistic preparations needed to launch a ground operation against Kurdish forces in northern Syria. The unnamed official said that Turkey had informed Russia of its rejection of the presence of the SAA in SDF territory in northern Syria.

The guy in the wheel chair doesn’t look lightly wounded to me. If that’s the wounded soldier they were referring to.

Those dirty Turkish Dogs up their old tricks. The same shit they did in Ancient Palmyra. Being the ISIS JEWHADI. Now look up. See the the recent Satellite freshly delivered via the RF. Keep fucking around and you will see Magic FatherFuckers!

Go back to your cave now stupid idiot .💥

We have our satellite too don’t worry

Kürdistan? Where is it ? Peter pan Land ?