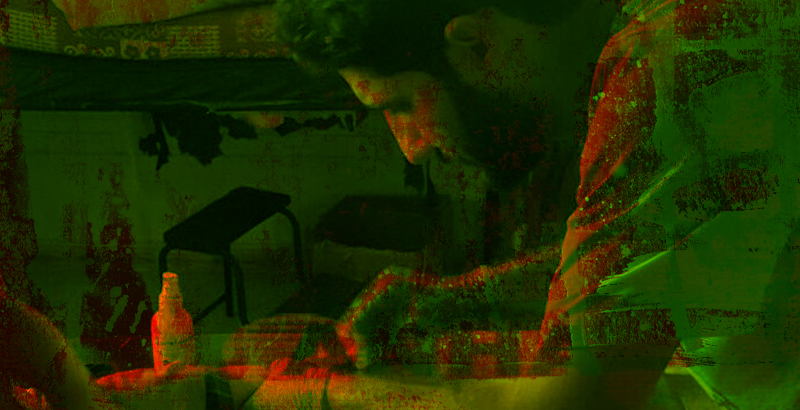 The Kurdish media outlet “AHNA” reported on August 25 that the Turkish-led forces have shelled the Syrian village of Dandaniyah with projectiles laden with chemical weapons. The village of Dandaniyah is located northwest of Manbij in the province of Aleppo and controlled by the so-called Syrian Democratic Forces (SDF).

According to the report, the shelling was made by Turkish-backed militants deployed south of Jarablus.

AHNA released a video and several images allegedly confirming the incident. However, no evidence of shelling has been provided.

Last night, CNN Turk reported that the Turkish Armed Forces were targeting the US-backed SDF with artillery fire south of Jarablus because Kurdish YPG militia (it’s a major part of the SDF) were deployed in the area. 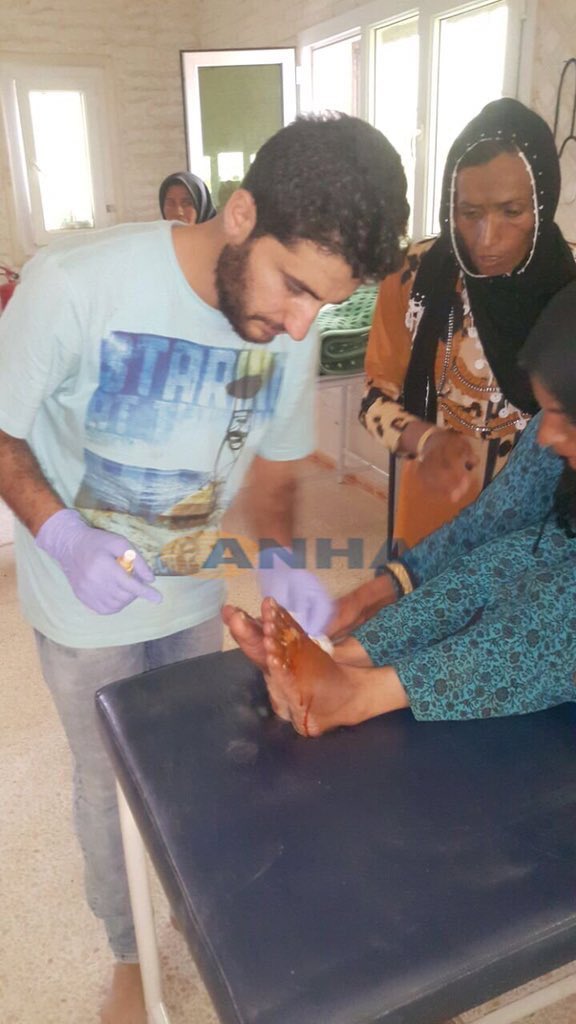 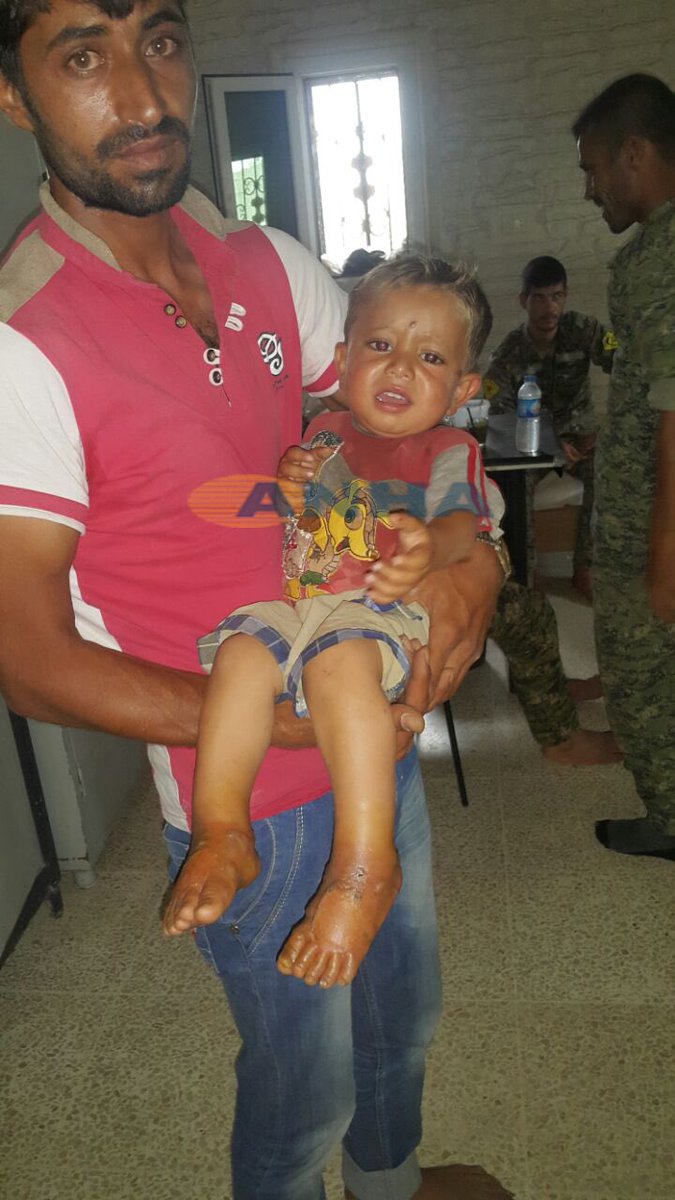 Mustard gas is the one chemical agent that would cause blistering on the skin. It also tends to linger in an area for days so if inspectors are given access it should be verifiable.

More importantly is we don’t know where it came from or if it did happen. Interestingly enough, no one else is reporting this, so veracity is questionable at this point.