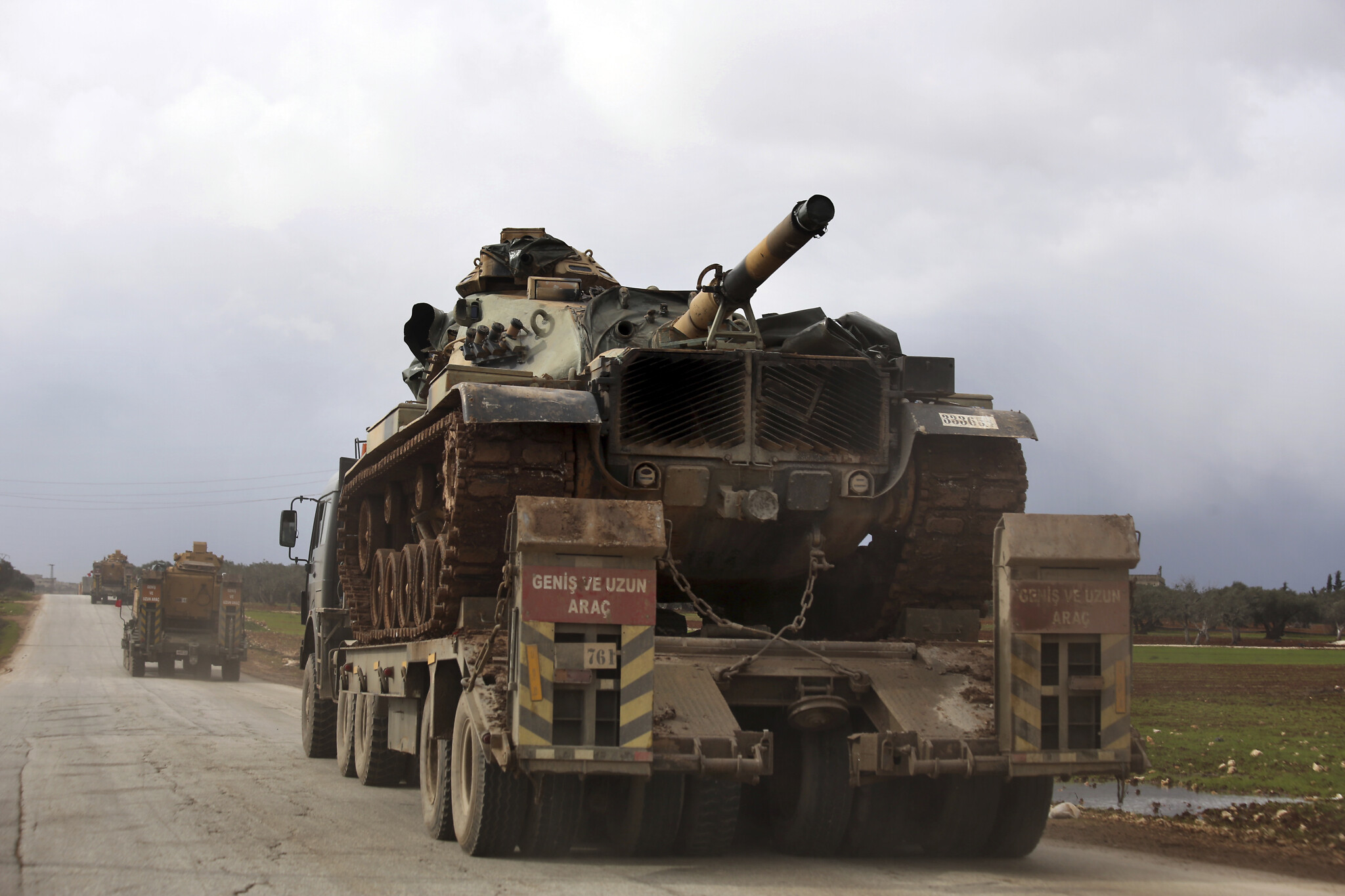 On September 23, the Turkish military withdrew some of its equipment from northern Raqqa, according to the UK-based Syrian Observatory for Human Rights (SOHR).

The monitoring group said vehicles and heavy weapons were pulled out from the village of Kuramuzat, which is located in the vicinity of the town of Ain Issa.

Ain Issa is controlled by the Syrian Democratic Forces (SDF). Last year, the Syrian Arab Army (SAA) established several posts around the town under an agreement with the Kurdish-led group. Moreover, a “coordination and operation center” for the Russian Military Police was built there.

“No information has yet been received about the causes for this [withdrawal] operation,” the SOHR said in a statement.

A few hours before the Turkish move, a convoy of 12 bus carrying dozens of SAA service members arrived in Ain Issa. The reinforcements will like be deployed around the town.

The withdrawal of Turkish equipment may be just a maneuver to prepare an upcoming attack on Ain Issa. The SAA and the SDF has been preparing to confront a new Turkish attack for a while now.

In October of 2019, Turkish forces occupied a large strip of land with dozens of towns and villages between Raqqa and al-Hasakah after a brief battle with the SDF.

Its very difficult to see whats going on there. There are several disputes about it too.