On November 3, Turkish forces began withdrawing from an observation post located near the town of Shir Mughar in the northwestern countryside of Syria’s Hama, according to a number of media sources.

The observation post, that was established more than two years ago, was besieged by the Syrian Arab Army and allies last February.

A Turkish military convoy, consisting of more than 100 vehicles and trucks, headed to the post to move out equipment and personnel deployed there. Turkish forces began disassembling the fortifications and barracks of Shir Mughar post last week.

Shir Mughar post will be the second military position in Syria’s Greater Idlib to be evacuated by Turkish forces. The first position was also an observation post, located in the town of Murak in the northern Hama countryside. Murak post was completely evacuated on November 2.

Turkish forces maintain more than 60 posts throughout Greater Idlib, where thousands of troops as well as heavy weapons are deployed.

Turkey has apparently yielded to the demands of Russia, which is working to fully implement the March 5 agreement on Greater Idlib. Ankara is yet to fulfill its part of the agreement.

No syrians will miss you…ever!

They are defeated , they are losers .
Go to hell you filthy Turks together with US and don’t you ever come back .Leave Syria to solve our problems on our own together with our friends who are invited here.

Go to hell you filthy Turks. 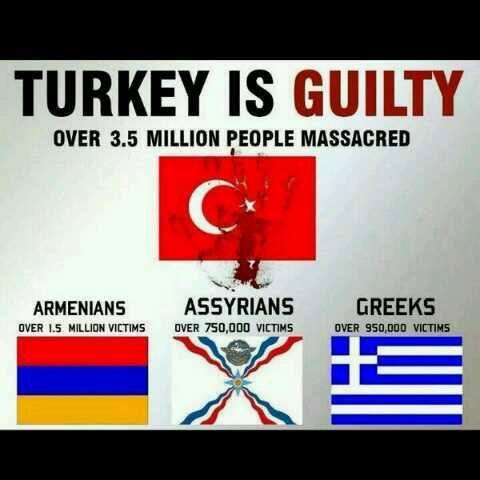 Hopefully they’re not reassembling them in northern Idlib as soon as they take them down, I’m not sure what happened to the last lot of stuff they packed up but I have a funny feeling it wasn’t returned to Turkey, as to where it is now is anybody’s guess.
So much for Erdogan telling the Turkish media he wasn’t going to accede to Russia’s demands to vacate all the surrounded/captured OB posts, to me it certainly looks like he’s started doing what they told him to do, LOL.