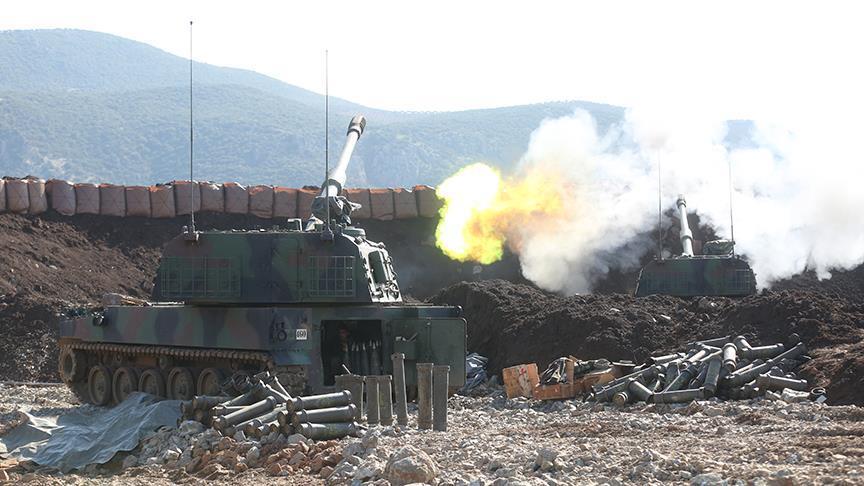 On January 20 and 21, the Turkish military and its proxies shelled 15 towns held by Kurdish and Syrian government forces in the northern countryside of Aleppo in response to the recent rocket attack on Afrin city. 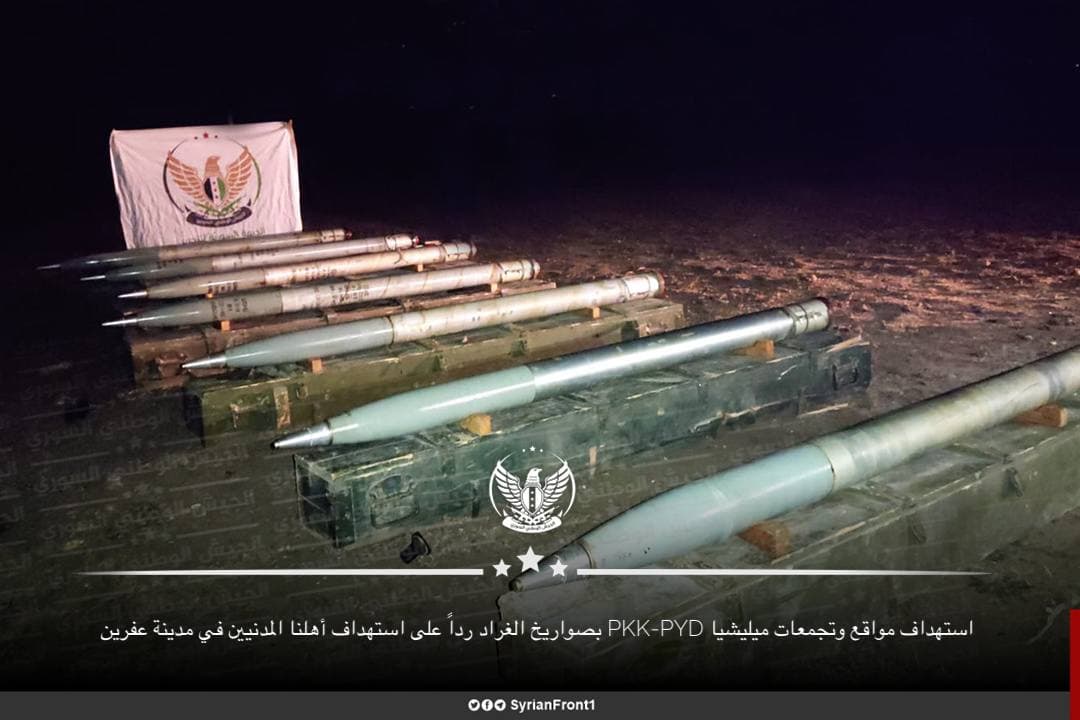 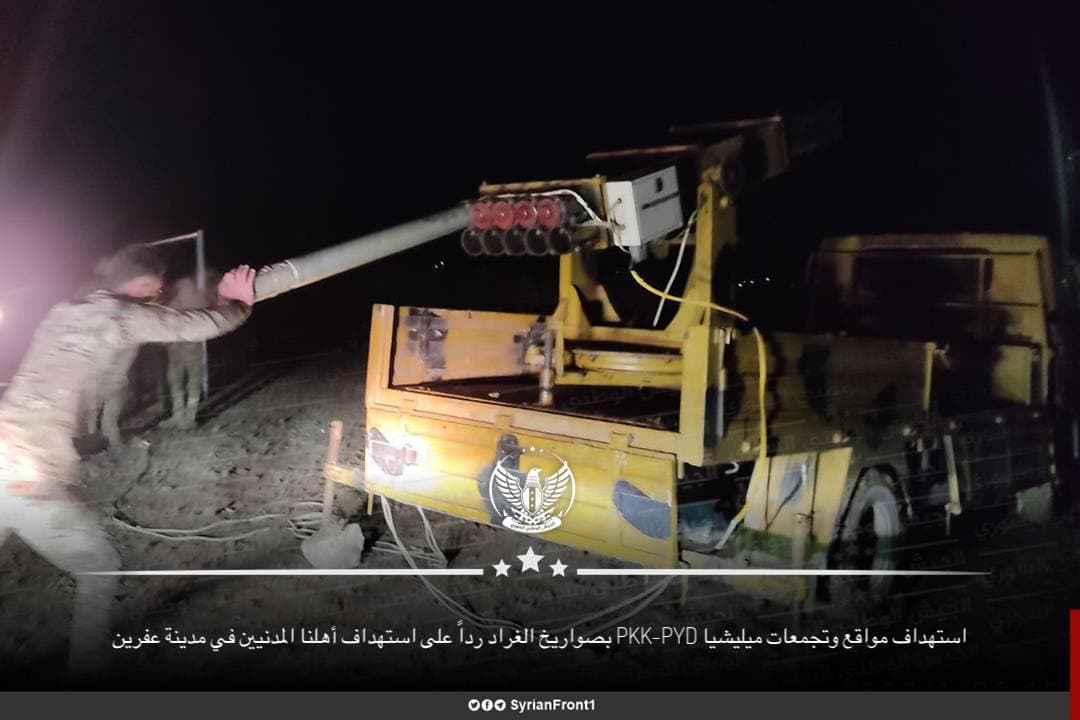 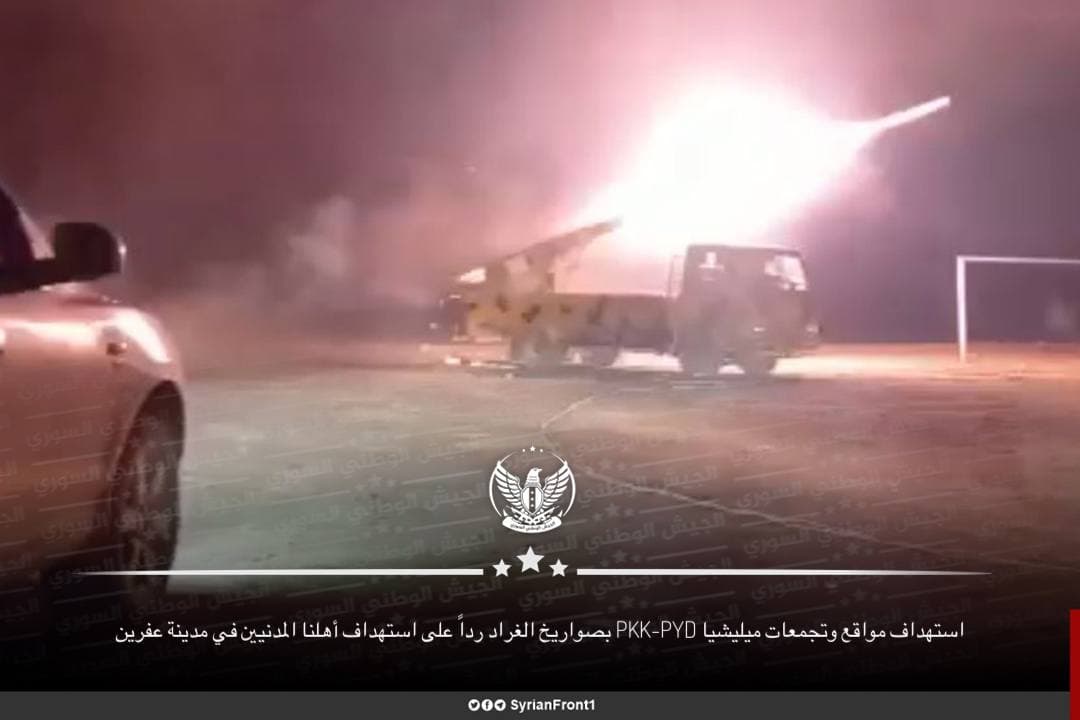 Turkish-backed militants also targeted a post of the Syrian Arab Army in the towns of Mayasa with a US-made TOW anti-tank guided missile. Two soldiers were wounded.

The rocket attack on Afrin, which took place on January 20 afternoon, claimed the lives of six people, including three children and a woman. At least 24 others were wounded, including ten children and seven women.

The Kurdish People’s Protection Units and the Kurdistan Workers’ Party were held responsible for the deadly rocket attack. Kurdish forces may have carried out the attack to commemorate the fourth anniversary of the Turkish invasion of Afrin that began on 20 January 2018.

The Turkish military and its proxies may use the rocket attack on Afrin to justify a new military operation against Kurdish forces in northern and northeastern Syria.

Allah rules over life and death. No one dies if Allah does not want it.