On March 24, the Turkish-backed Syrian National Army (SNA) announced that its militants had carried out a special operation against the Syrian Democratic Forces (SDF).

Lt. Col. Suhail Tlass, a spokesman for the SNA’s Suleyman Shah Division, said that the operation targeted positions of the SDF near the town of Ain Issa.

“The operation was carried out on the axis of the village of al-Dibs near Ain Issa in the northern countryside of Raqqa,” the spokesman said. “The operation lasted for two hours, in which NSA forces used light weapons and white arms.”

According to the spokesman, more than 21 fighters of the SDF were killed during the operation. The number of losses was likely exaggerated.

Last week, the northern outskirts of Ain Issa experienced a heated battle between Turkish forces and the SDF. Dozens fighters from the both sides were allegedly killed or injured.

In a recent statement, the SDF claimed that its fighters killed 37 SNA militants between March 18 and 20. The Kurdish-led group also shared a video showing the dead bodies of several militants who were left behind by their comrades.

The situation around Ain Issa remains unstable. The SNA’s new operation against the SDF may lead to a new round of clashes. Some sources believe that Turkish forces are preparing a large attack to capture the town.

Meanwhile, several units of the Russian Military Police and the Syrian Arab Army continue to monitor the situation in Ain Issa from their positions there.

France to Greece: ‘We give you as a gift ships free of charge’

…Paris has offered Athens frigates and a destroyer as a gift free of charge…..there is a condition. Athens must choose Paris to produce and deliver the new battle frigates to the Greek navy.
https://bulgarianmilitary.com/2021/03/24/france-to-greece-we-give-you-as-a-gift-ships-free-of-charge/

Greece was thinking a combination of Rafals and F35 would significantly shift the balance of power against Turkey.

(as you know yourself) it will shift most definitely if Turkey doesn’t have needed upgrades on their old, outdated F-16 (F-16C , F-16D block 20).

BUT if Turkey buys 2 squadrons of SU-35 (or even better SU-57E) than even Rafal’s with new Meteor’s will not be a match.

If I was Putin I would not sell any armaments to erdo.

The way I see it;
For Russia is of much bigger importance to significantly weaken NATO (by selling to Turks those jets, that will push Turkey out of NATO) than to have significantly strengthen Turkey by doing that (selling them those jets ). 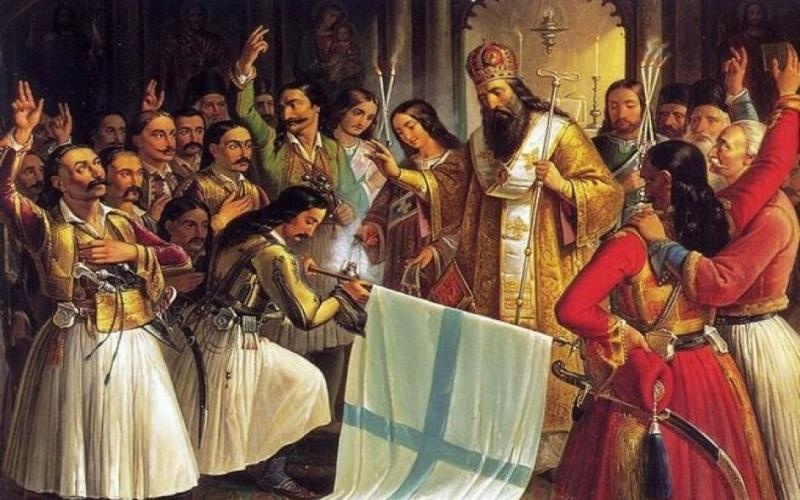 We Orthodox should stick more together. If not we all will have lots of problems . Recent precipitated recognition of Ukrainian orthodox church was not good thing at all.
It has only created big divide among orthodox.

You are definitely right.
I also believe that orthodox church should stay unified and out of politics. Ukraine is making a big mistake going against Rusia and they will regret it.

Exactly.
Orthodox shouldn’t ever fight against each other.
There is also lesson to be learned from 4th Crusade and sacking of Constantinople.
That was not “holy war” but crime, against Orthodoxy, in the most difficult moments. 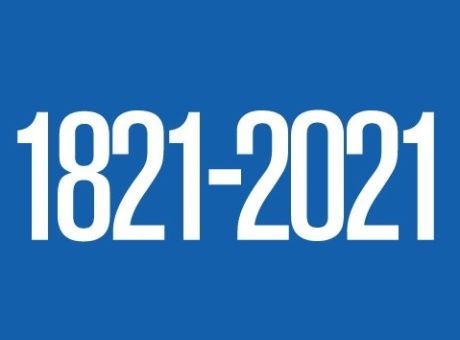 Russian reminder on their contribution to Greek independence?
Maybe Greece is going along way too far with that NATO hostility against Russia..

Between Kurdish terrorists and Turkish terrorists are competing to see who shoots the biggest, if it were up to them the streets would be full of corpses, oh well let them brag, their time is almost up.

Let the both zio terrorist backed groups fight it out, kill themselves. Whenever which one thinks they have won, let the SAA and Russia go in and send them back in bodybags,before they can get time to settle in.

I can’t feel sorry for any side, its like Al-Qaeda and ISIS fighting, which head choppers can you root for. I would love to see both go at each full blow and watch them wipe out each other, then the end of the war!

me thinks
BS
Obviously, they’ve arrived to something of common interest, Syrian oil.

All the rest of it is BS, for the camera and media.
typical sheeple fodder