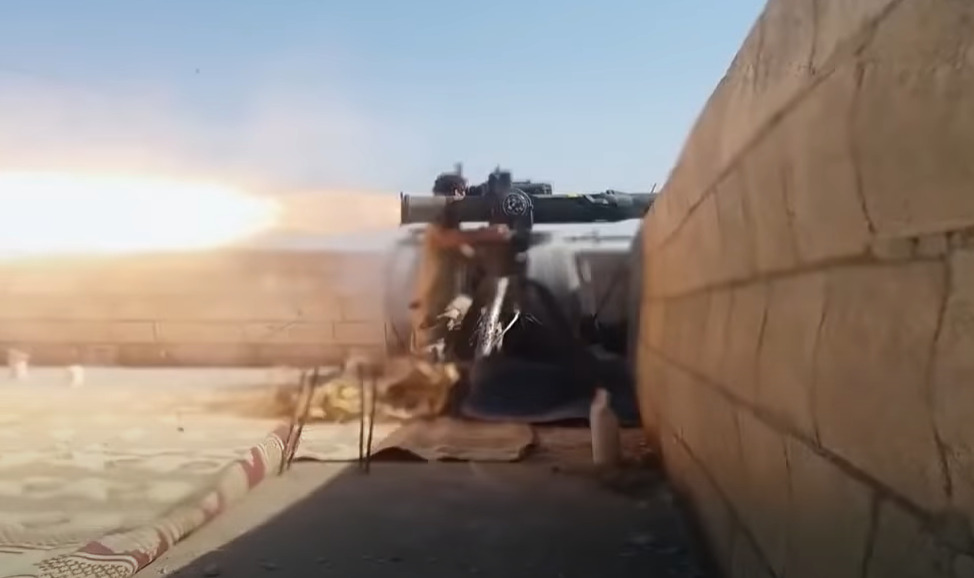 The small village is located to the northwest of the town of Manbij in the northern countryside of Aleppo. Manbij is known to be a stronghold of the SDF.

In a statement, the SDF’s Manbij Military Council claimed that the Turkish ATGM strikes didn’t result in any casualties or material losses. The council released a photo showing the remains of one of the ATGMs, which was apparently a US-made TOW.

The ATGMs were likely launched by Turkish-backed militants who have been using TOW systems supplied by the US to target the SDF, Washington’s top ally in Syria, for the last few years. 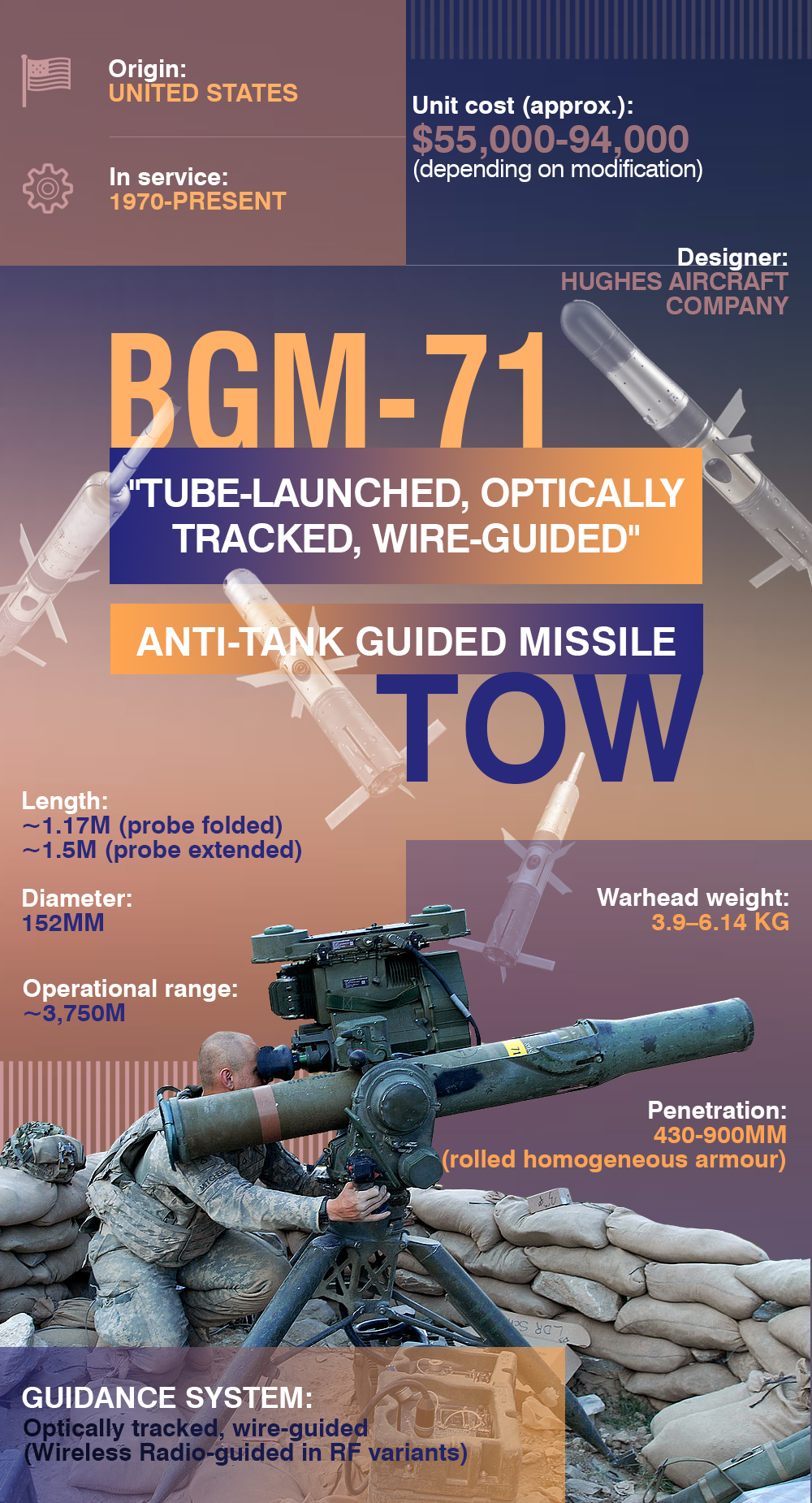 The SDF will likely respond to the ATGM strikes on al-Jat very soon by targeting Turkish-occupied areas to the north of Manbij.

Turkish forces and the SDF have been exchanging blows in northern and northeastern Syria for well over a month now. Despite this, a large-scale military confrontation between the two sides remains highly unlikely as of now.