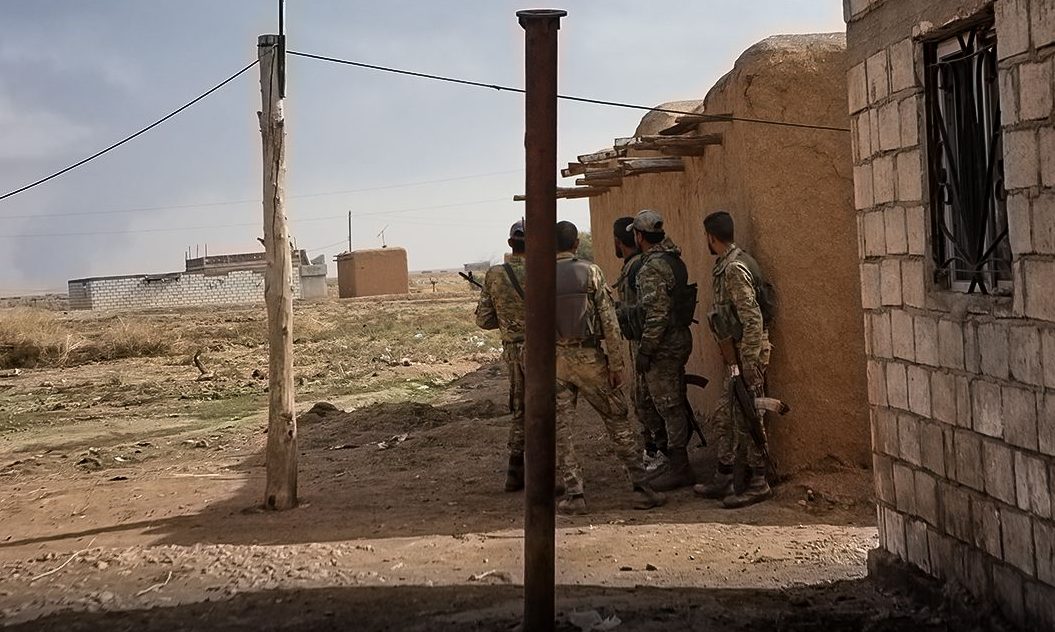 Turkey had sent a new batch of Syrian militants to Libya after promising them security jobs in Qatar, the Syrian Observatory for Human Rights (SOHR) reported on August 13.

The new batch consisted of more than 120 militants from the Suleyman Shah Division, the Sham Legion and the Sultan Murad Division. The three factions are a part of the Turkish-backed Syrian National Army.

“At first, this batch was agreed with that they [the militants] will be transferred to Turkey and from there to Qatar to protect government institutions there, but after their arrival on Turkish territory, they were told that your destination is Libya, not Qatar,” the SOHR’s report reads.

Turkey has been deploying Syrian militants in Libya in order to support the Government of National Accord (GNA) since last year. The GNA is also receiving support from Qatar.

According to the SOHR, more than 17,420 Syrian militants, including 350 minors, have been deployed in Libya, thus far. At least 6,000 of them returned to Syria in the last few months after fulfilling their contracts.

The deployment of Syrian militants allowed GNA forces to make significant achievements in west and northwest Libya. The militants, however, suffered from more than 400 casualties within a few months.

considering your posts, you dont deserve even an answer…deal with it..google it..

I know that the truth hurts the feelings of many muslims here…you and many muslims suffer because you can’t hurt me as your fake pedofile guru (piss upon him!), slave trader and gang warlord teaches you to do…well, deal with it…

https://uploads.disquscdn.com/images/06912eedc4231ffde4d3a045a86cb9ffef2c82933952feef810ccfd930e536f1.png lmao…why should ı try to hurt you?do you think ı give a shit to religion?Middle east is too complex for your simple way of thinking….”because you can’t hurt me as your fake pedofile guru” what the f.ck is this?how old are you?ı am rally curious how do you function on a daily basis?

Ummm, the USA,UK,France,Germany,Saudi’s,Turks,All Gulf States,Israel, to name just a few who dare not risk their own nationals because its not ‘safe’, politically or practically to put them in harms way with Wars of Choice.

Assad gangs mercenaries from Iran from Lebanon is hezbullocks and . russki. Shia gangs from Asia and New comer. Egypt……

It could have been worse… this is Turkler we are talking about here.

Better to be sent to Libya than wake up with a headache and a rubber in yer azz, with some hairy janissary standing over you.

this could be true; Qatar expelled many immigrants after SA imposed some sanctions on Qatar…even today SA purchases their gas from Qatar

Tһanks foг sharing your thoughts. I truly appreciate your efforts and I will be waiting for ʏour next post thank you once again.