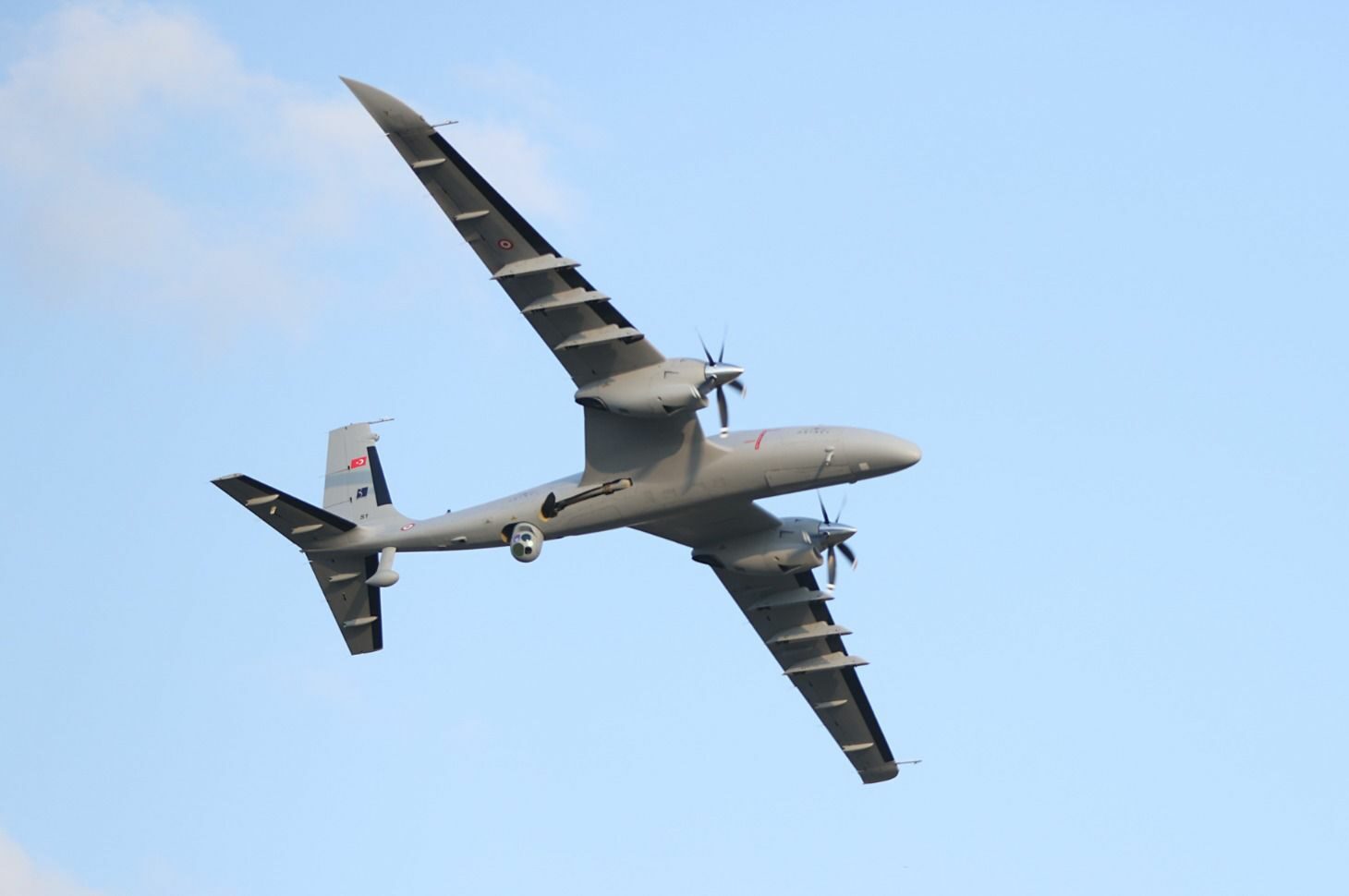 Late on October 15, a Turkish combat drone carried out an airstrike on a position of the Syrian Arab Army (SAA) in the town of Minaq in the northern countryside of Syria’s Aleppo.

Minaq is located in a part of the northern Aleppo countryside that is jointly controlled by the SAA and the Kurdish-led Syrian Democratic Forces (SDF). The frontline with the Turkish military and its proxies stretch to the east, north and west of the town.

The Hawar News Agency, which is affiliated with the SDF, said that the Turkish drone strike resulted in some material losses only.

In an apparent response to the drone strike, the SAA and the SDF shelled Turkish-occupied areas in the northern Aleppo countryside with artillery and rockets on October 16. No casualties or material losses were reported as a result of the shelling.

Last June, the SAA deployed a large, heavily-armed force around Minaq and at the nearby military airport. The move was meant to deter Turkey, who was at the time threating to launch a large-scale ground operation against the SDF.

Turkish fighter jets and combat drones hit several positions of the SAA in SDF territory in northern and northeastern Syria in the last few months. The airstrikes killed and a wounded dozens of Syrian soldiers. However, most of the airstrikes didn’t appear to be intentional.

It’s worth noting that Syrian and Turkish government are currently in talks to restore ties, which were broken after the outbreak of the war in Syria more than a decade years ago.