On March 19 morning, a convoy of the Turkish military was struck with at least two improvised explosive devices (IEDs) while traveling in western Idlib.

According to opposition sources, the incident took place on the strategic M4 highway near the town of Muhambal. The highway links the coastal city of Lattakia with Aleppo city, the industrial hub of Syria.

The London-based Syrian Observatory for Human Rights (SOHR) claimed a Turkish soldier was killed and a number of other service members were injured in the attack. These claims are yet to be verified. 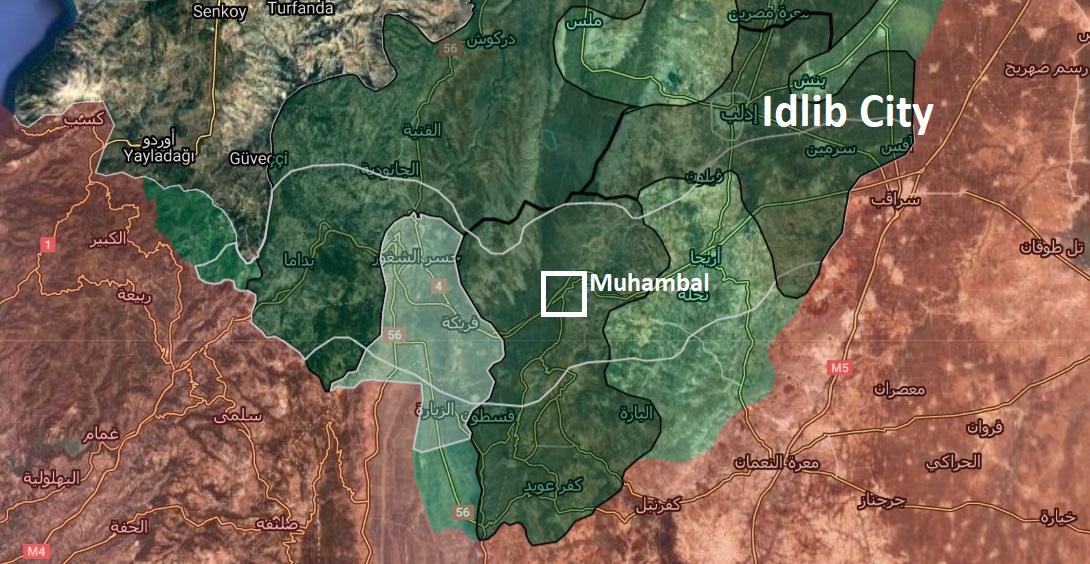 Initially, opposition activists blamed al-Qaeda-affiliated Horas al-Din for the attack. However, the terrorist group quickly refuted these accusations, claiming that the attack was carried out by the Syrian intelligence or ISIS cells.

Despite Horas al-Din’s denial, there is a good chance that the attack was carried out by radical militants, who have been working to block the M4 highway for a about week now. Radical militants already prevented Russian and Turkish forces from patrolling the highway, and threatened them.

While the Turkish military is busy deploying additional forces in Greater Idlib, the terrorism-infested region is apparently becoming less and less safe.

The start of snakes atacking the otger snakes

the two dead TURKS killed by their own rats

The ALF only operate in Aleppo.

as if the turks really have a reason to be in idlib . of curse they don’t.

As if anybody else could sneak into HTS controlled territory while they were on high alert, LOL, now the waiting game begins, let’s see what kills more Turks, the coronavirus or the dissatisfied terrorists.