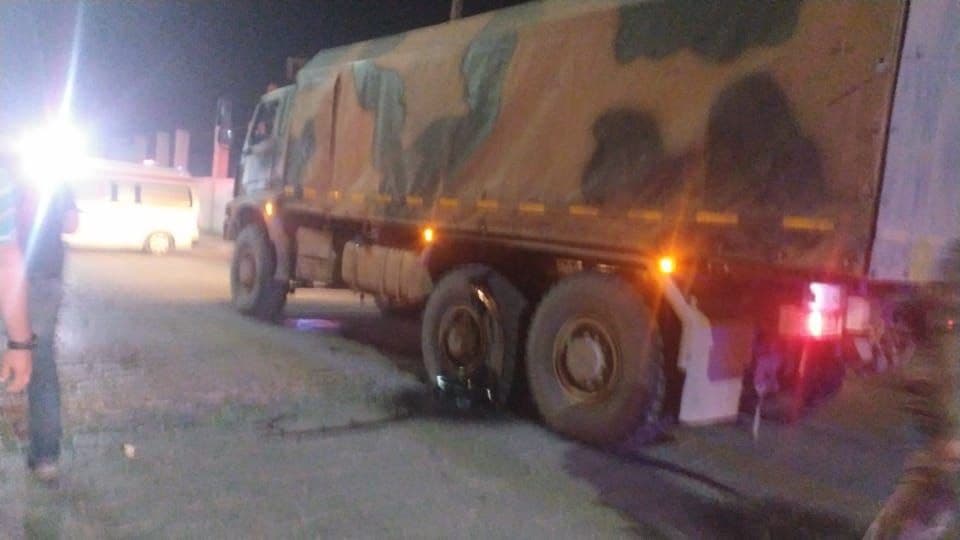 Late on April 23, a convoy of the Turkish Armed Forces was attacked in the town of al-Bab, a stronghold of Turkish-backed Syrian militants in northern Aleppo.

An explosion, likely caused by an improvised explosive device, targeted the convoy. A military truck was damaged. The attack took place near headquarters of the Turkish-backed Syrian National Army.

According to Syrian opposition sources, a Turkish service member was wounded in the attack. The Turkish Ministry of Defense is yet to comment on these claims. 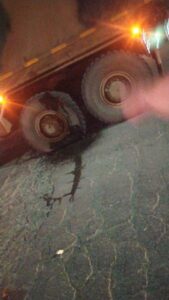 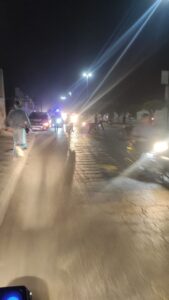 So far, no group has claimed responsibility for the attack. In the past, ISIS and Kurdish forces both carried out similar attacks against Turkish forces in northern Aleppo.

The Turkish military and its proxies occupied al-Bab after a fierce battle with ISIS more than three years ago. The situation in the town has been unstable ever since.

The new attack in al-Bab highlights the state of lawlessness prevailing over Turkish-occupied areas in northern and northeastern Syria. Even the Turkish military is no longer safe in these areas, where attacks take place on a regular basis.

What happens when delays paying salaries to moderate terrorists.

Turks forgot to feed their pets?

Assad must stay
Reply to  Kastaibes

Jihadist mercenaries not happy when money not flowing. Fighting for the love of Allah is cool for PR, but a few dollars on the side is what feeds the soul ;-)

Assad must stay
Reply to  gryzor84

Guys I need help.What the name of that channel on YT with cat? it covered Syrian war weary good.

The explosion wasn’t a big enough.