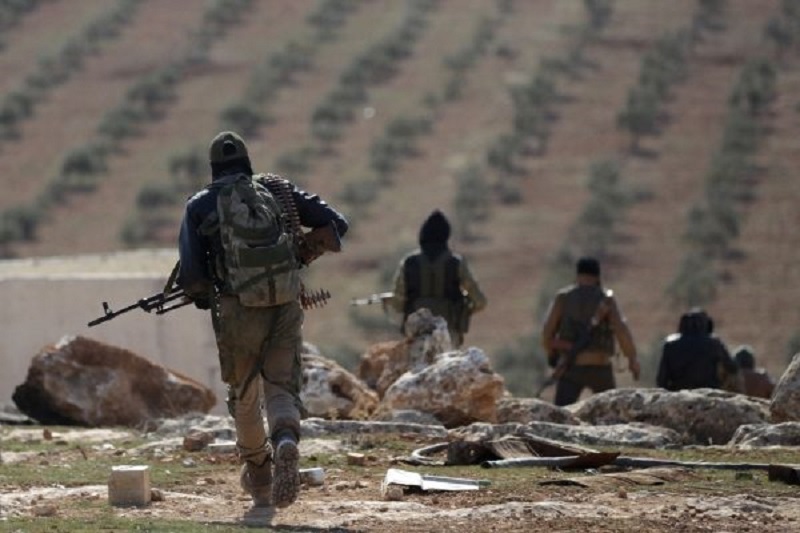 Opposition sources announced the formation of a new force of the Free Syrian Army (FSA) in northern Aleppo named. The group was named “First Corps” and created with a Turkish support.

The militant groups known as the Sultan Mohammed Al-Fateh Brigade, the Samarkand Brigade, Jaish al-Ahfad, the Al-Muntaser Bellah Brigade, the 101st Division, the Al-Fatah Brigade, the Tala’a al-Nasr Brigade joined the First Corps. The group now includes 10,000 fighters, according to Capt. Abu Kanan al-Homsi. Its militants had received training and equipment from Turkey.

According to opposition sources, the main objective of the First Corps would be to fight ISIS, Hayat Tahrir Al Sham (HTS), and Kurdish militias (YPG, YPJ, PKK). The group will be stationed in the towns of Al-Rai, Akhtarin and Ghandoura in the northern Aleppo countryside.

In Idlib, the HTS issued a ban on the transfer of anti-tank missiles, Grad rockets and modern weapons and started an effort aimed to confiscate them from all local groups. 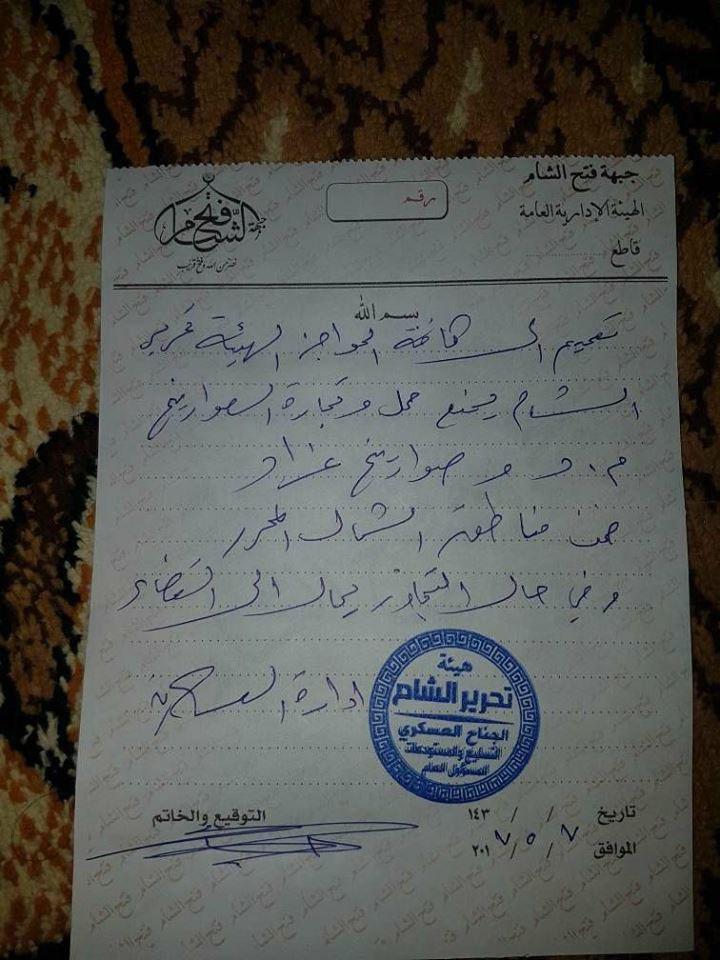 HTS already arrested some members of Ana’ al-Sham and confiscated their weapons in the northern Hama countryside. 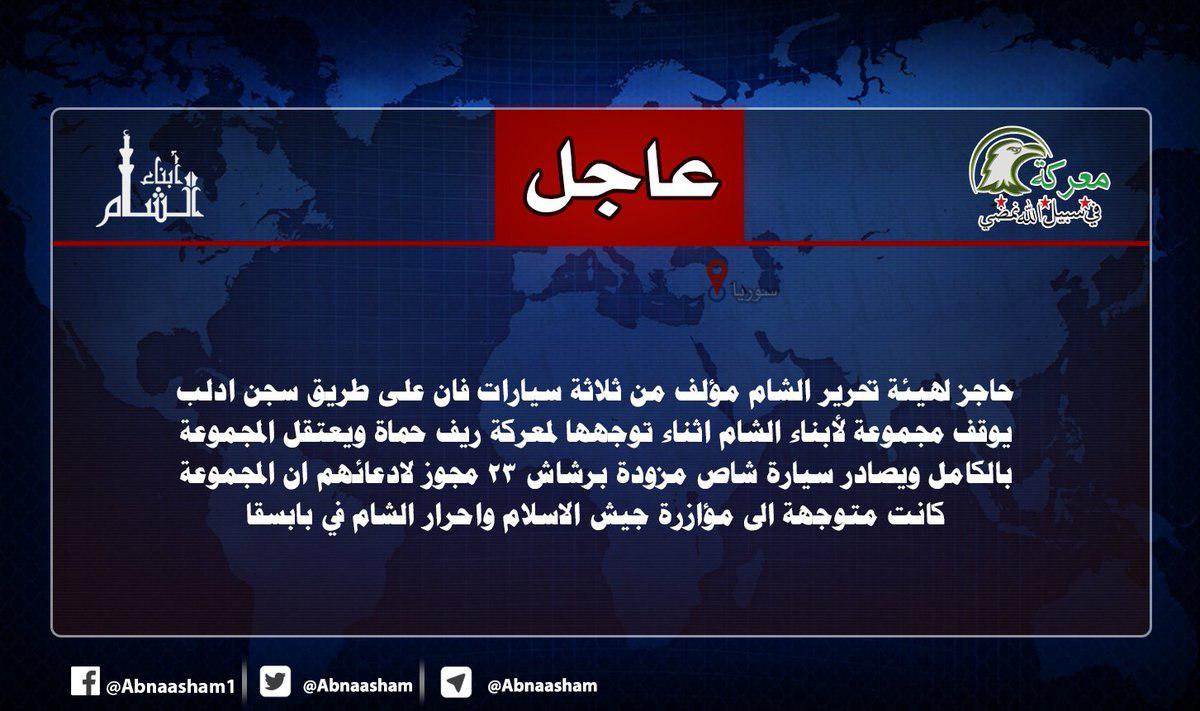 According to local sources, tensions have once again increased in the countryside of Idlib between Ahrar al-Sham and HTS. A new round of clashes in the province of Idlib may start soon.

Good rebel infighting the better, HIT alqaeda is realistically more stronger and has better training then turkish backed jihadists. As long as they keep each other busy the better.

So a group in Northern Turkish occupied Syria is supposedly created to fight the YPG, PKK, Al Nusra and ISIS, yet that area only borders YPG and Assad government controlled territory. Hmmm, now whom would these guys really fight? Certainly not a single headchopper, that’s for sure. Unless they also deploy via Turkey into Idlib. Hands up if you think that very likely.

They are going to be fighting amonst eachother for the best places to rob the remaning civilians.