On October 10, the Turkish-backed National Front for Liberation (NFL) announced that its fighters repelled an attack by ISIS cells on one of their positions near the town of Taftanaz in the eastern Idlib countryside after killing and injuring several terrorists.

Syrian opposition activists said that ISIS cells attacked a farm owned by the NFL in the village of Talhiyeh, southeast of Taftanaz. According to the activists, the terrorists were planning to abduct fighters of the Turkish-backed group, likely to exchange them for some of their counterparts later.

In the last two months, the NFL and the former branch of al-Qaeda, Hay’at Tahrir al-Sham (HTS), carried out several security operations against ISIS cells in the countryside of the governorate of Idlib. As a result, dozens of ISIS members were captured. Some of them were executed later.

The new attack by ISIS cells confirms that the security operations were not effective enough and that the influence of the terrorist group in Idlib is way bigger than it had been expected by HTS and the NFL. This situation may have a negative impact on the Russian-Turkish deconfliction agreement on the northern governorate.

Turkey is running out of time.

*On October 10, the Turkish-backed National Front for Liberation….*

So the ISIS attack has not occurred yet.
This will give NFL time to prepare, unless ISIS reads this article and cancels plans. :)

Is it’s all part of the US Military Stargate programme PZIVJ. Surely you must have seen the movies about that ?

NATO nations are part of the Stargate Programme now after Trump offered them the ‘Deal of the American Century’ that is only available to loyal allies of Amerika.

For the very reasonable sum of one trillion USDollars in advance ,NATO nations will collectively be able to take part in Stargate Training Programme at a USAF military base somewhere in the Hollywood Hills.

The UK military is very very excited about this in an orgasmic sort of way and have a rather ‘hush hush’ Mini Gate facility that is rather cleverly named Pinewood Studio’s ( to confuse the Russian GRU ) and is linked to the humungous and very great and very smart US facility :) :) :)

Appears the Pinewood studios have been cleverly camouflaged as grass fields.
Make them harder to spot by Russian spy satellite. 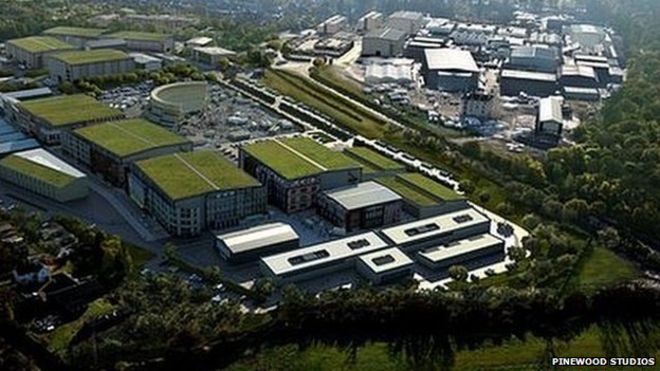 Remember the BBC reporting on building three collapsing on 9/11? I think SF too gets its news pre-written and sometimes publish it prematurely.

Where are the evidences ?

Negative impact on the Putin-Erdogan deconfliction agreement? Not at all… Let ISIS & Al-Qaeda kill eachother…the more the better

But according to the article, this will happen in 10 days are they mediums?

It will happen in five days…Let them kill eachother in the Past…Present & Future…..